A boozed up dad named Jesus has been arrested for leaving his 14-month-old
daughter in a bar after a heavy drinking session.

The 34-year-old man, identified only by his first name of Jesus, had taken
his daughter in her pram to a bar in the city of Seville, in southern
Spain’s Andalusia region.

But when he left, he forgot all about the little girl and she was left all
alone until bar staff realised what had happened. 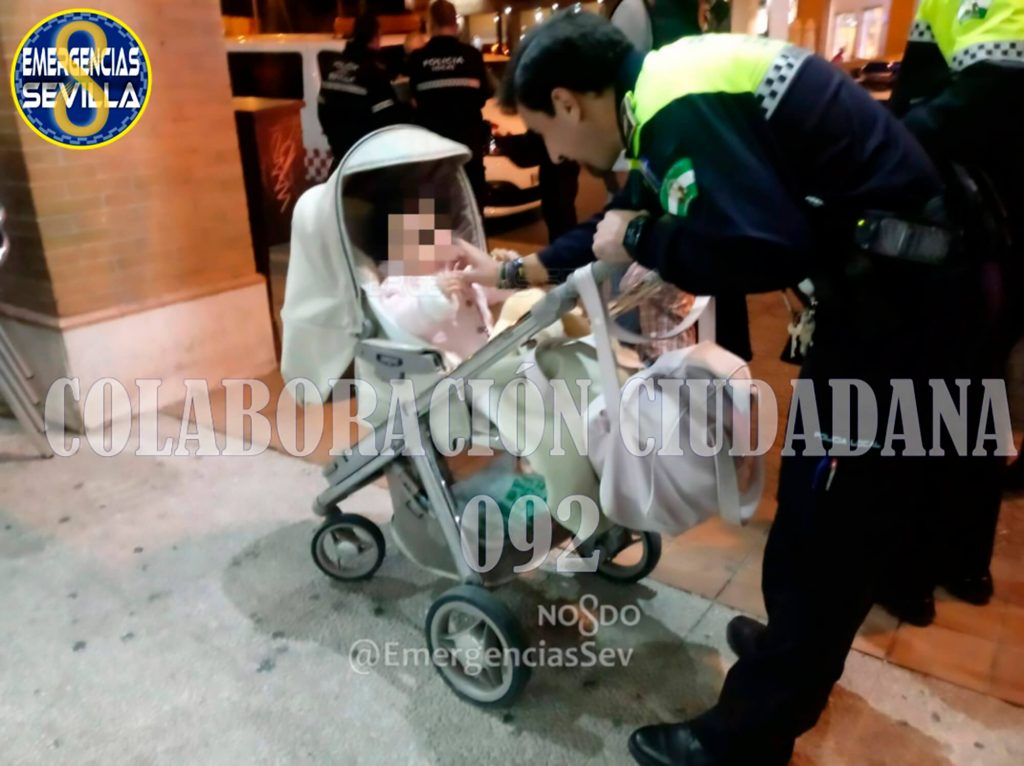 They notified police who rushed to the scene and launched an online appeal
to track down the tot’s parents on Twitter.

Witnesses told cops the girl had been brought into the bar by her father who
had later left on his own.

Police officers and social workers looked after the little girl while the
search continued.

Cops eventually managed to identify and arrest the father, two hours after
the girl was found abandoned.

The little girl’s mum was also found and she was taken to the city’s Virgen
del Rocío Hospital where her daughter had been taken for a mandatory
check-up.

Police later posted an update on Twitter thanking people for their help and
confirming the child was now safe and sound. 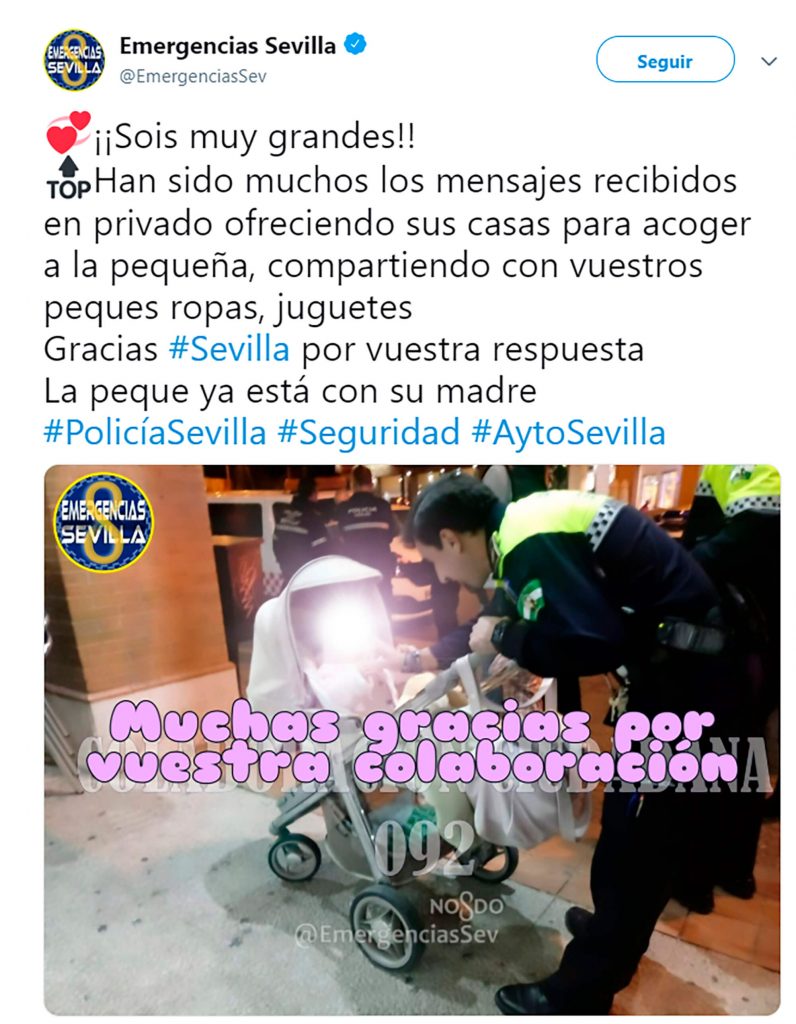 “We have received lot of messages from people offering to take care of the
girl, sharing their children’s clothes and toys. Thanks Seville for your
response. The girl is already with her mother,” the message said.

The police investigation is ongoing. The father was later released on bail
but is expected to face criminal charges.

Netizen ‘JoseGarcia’ said: “Thank you and my sincere congratulations to you
for that great work”, while ‘Carla’ added: “I feel like crying tremendously.
Thanks for your efforts.”