A guest on Catalan television has claimed that the tradition of hollowing
out a pumpkin for Halloween started in the Spanish region and not Ireland or
Scotland as is commonly believed. 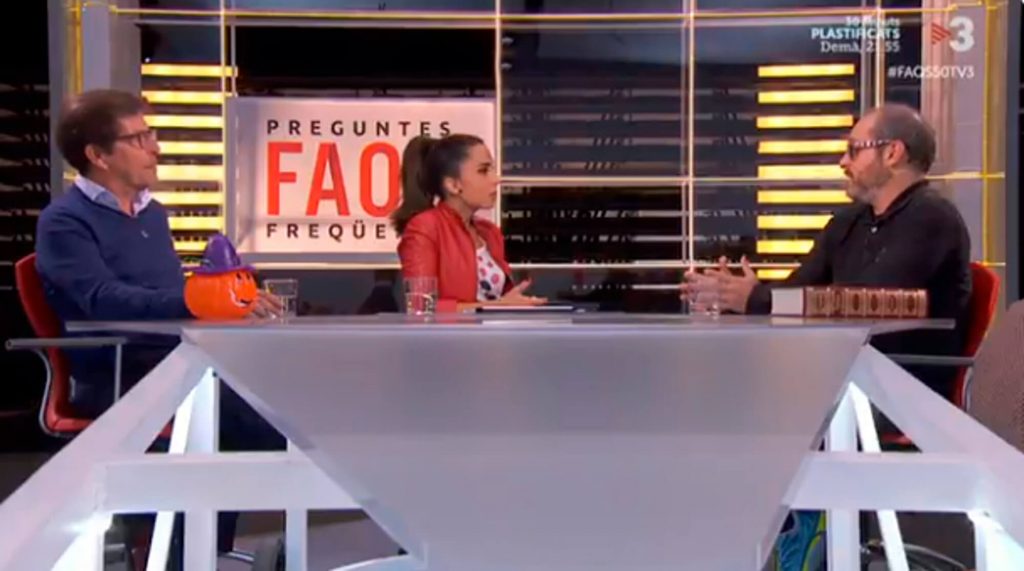 When discussing Halloween, Salles said: “Using the pumpkin is a model copied
from how All Saints’ Day was celebrated in Solsona and Ripolles (two
municipalities in the eastern Spanish region of Catalonia).

“Some of you will say I’m a supremacist but that’s how it is. Someone from
Gurb 8 a municipality in Catalonia) must have taken that custom to Ireland
or Scotland and from there it went to the United States.” 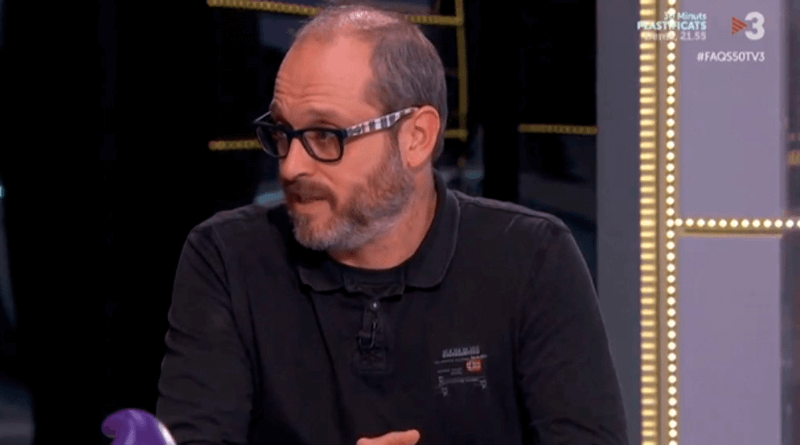 The host of the show Laura Rosel began asking Salles “are you saying that
Halloween…” and he interrupted with: “Yes, the tradition of hollowing out
a pumpkin an putting a candle inside was first done in the plain of Vic (a
municipality in Catalonia) in the 17th and 18th centuries.”

When asked for evidence for his claim, Salles said: “It is in historiography
and, in fact, the book Costumari by Joan Amades explains it. The same
tradition appears in Celtic culture. Here we are used to thinking we came
from Romans and it is not like that.”

Local media report Salles was among those encouraging people to form human
shields outside schools and voting areas during the illegal referendum held
on 1st October 2017 for Catalan independence.

Netizens were not impressed by Salles’ claims, with ‘CarmenSnchezCal’
commenting: “Please, why doesn’t he tell other lies about history and quit
insulting people’s intelligence? It is ridiculous.”

And ‘Taratan10’ added: “Don’t you realise that you are not doing your
movement any favours with these ridiculous things?”

It is widely thought that the custom of hollowing out root vegetables to
turn into lanterns with candles at Halloween began in Ireland and the
Scottish Highlands in the 19th century.