A human trafficking gang has been busted for bringing African women into
Spanish tourist resorts to work as prostitutes and using voodoo threats
against them and their relatives.

According to local media, Spanish police and Europol arrested 15 people in
the Canary Islands, Majorca and Alicante, some of Spain’s most important
tourist hot spots.

The gang reportedly have active members in Libya and Nigeria and are accused
of recruiting ‘low-status’ victims in southern Nigeria’s Benin City to bring
to Europe. 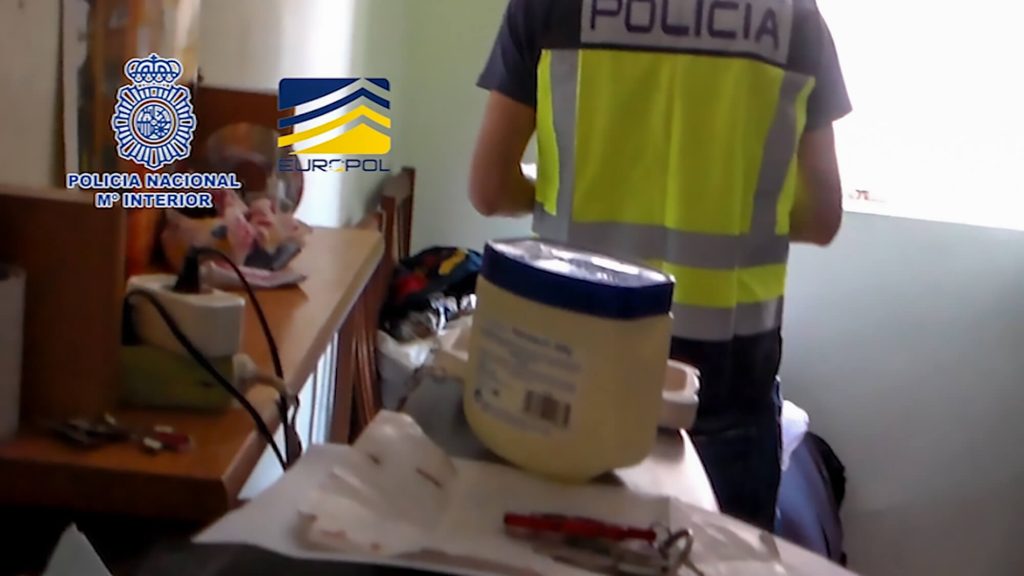 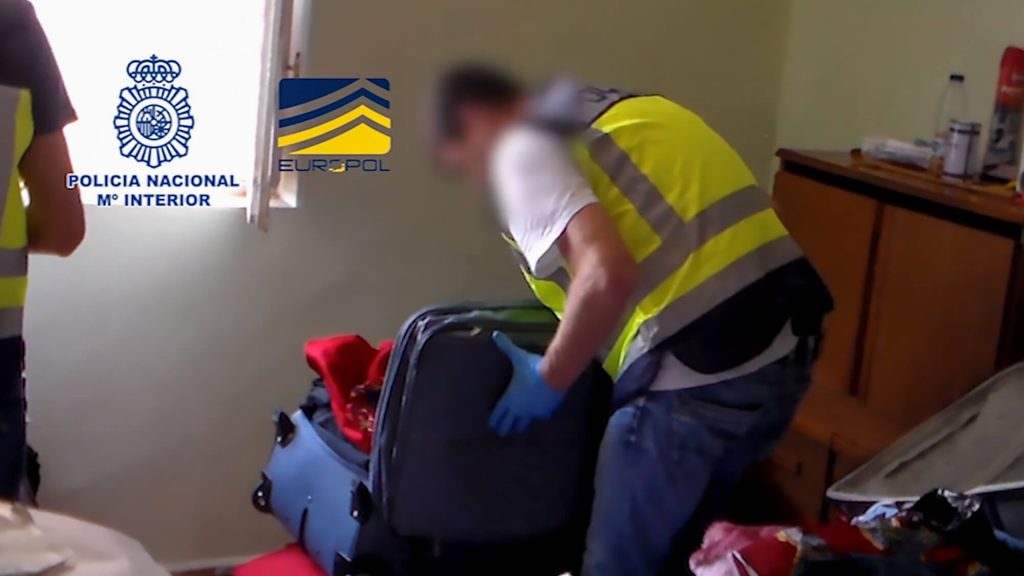 Five victims were identified in Palmas de Gran Canaria in the Spanish Canary
Islands and Palma de Majorca in the Balearic Islands.

Reports said that they were forced to pay a debt of 35,000 EUR (30,700 GBP)
and were threatened with voodoo rituals against them and their family
members if they did not comply.

Officers confirmed that the organisation uses fake documents to bring the
women across borders into Europe with the ultimate aim of making them work
as prostitutes.

Initially recruited in Benin City and promised ‘a better life in Europe’,
the victims were then allegedly taken to Libya where they were locked up in
camps awaiting passage to Italy.

From their halfway houses in Italy, they were then brought to Spain to
working in tourist areas.

The women are said to have suffered physical and psychological abuse.

They had to work long hours as sex slaves in poor conditions and were forced
to hand over all money they earned.

In total, 15 people have been arrested.