Male residents of a small Spanish village have gone ‘Full Monty’ in a naked
calendar to raise money for the church bells that need urgent maintenance.

The incident took place in the village of Yanguas in the northern Spanish
province of Soria, known for its medieval streets and Romanesque
architecture.

According to reports, the church bells have not been able to ring out due to
their poor condition and reluctance from local cash-strapped authorities to
do anything about it.

Therefore, male residents used their initiative – and birthday suits – to
raise awareness and cash for the beloved bells.

In a calendar titled ‘Yanguas al Desnudo’ (‘Yanguas in the Nude’), 12
middle-aged models are seen bearing all for each month of the year. 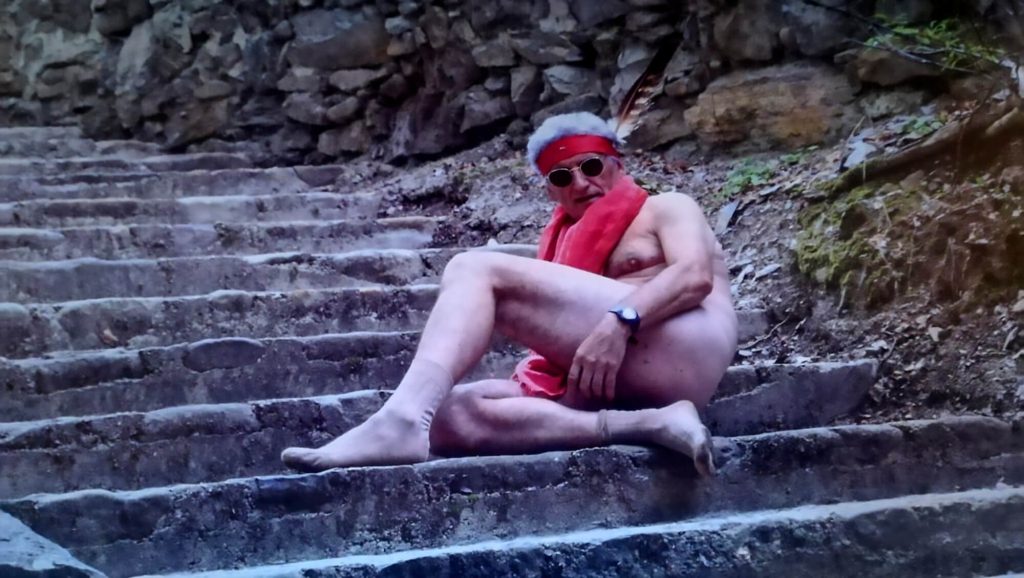 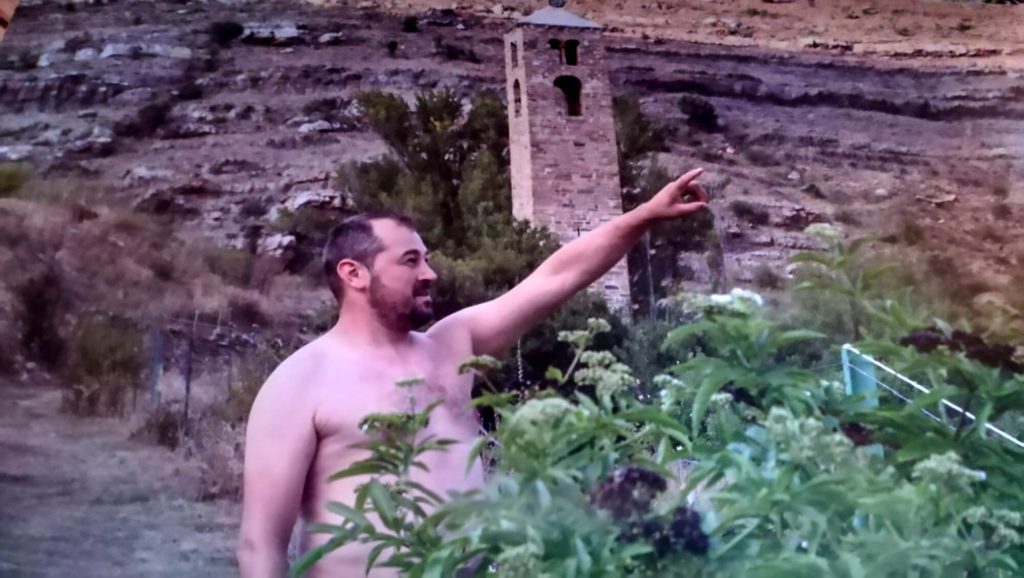 According to reports, 500 copies have already been sold and the story has
made the headlines in local media.

The story is similar to the group of Yorkshire women who produced a nude
calendar to raise money for Leukaemia Research under the auspices of the
Women’s Institutes in April 1999.

The story was made into a successful British comedy called ‘Calendar Girls’
in 2003, starring Helen Mirren and Julie Walters.

Meanwhile, a group of men famously stripped off to make money in the 1997
hit ‘The Full Monty’ with Robert Carlyle.

The Spanish calendar has been pitched as: “If you buy this calendar, you are
not only enjoying the stunning Spartans’ bodies sculpted over time by sweat,
hard work and bottles of beer, you will also support the passion of a
village that refuses to lose the sound of its bells.”

The initiative was so successful that the women in the village are thinking
of doing the same next year.

One resident said: “We will do it better, and we already have the right
idea.”