This is the moment a red-faced reveller is rescued after he fell asleep in a
nightclub toilet and ended up locked inside the building all night.

Office workers near the Theatro Club in the city of Malaga, in southern
Spain’s Andalusia region, raised the alarm after they heard banging and
shouting coming from the venue.

Local worker Javi Gabarron said: “We heard someone banging on the metal door
and a voice shouting: “Is there anybody there?””

Mr Gabarron said he walked to the door of the club and spoke to the man who
told him he had gone to sleep in the toilet and only just woken up. 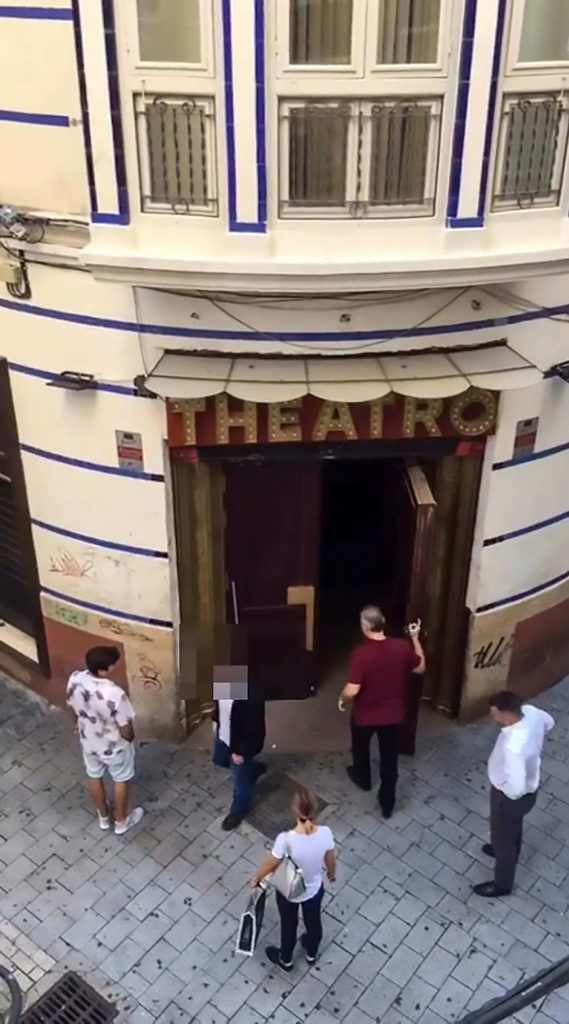 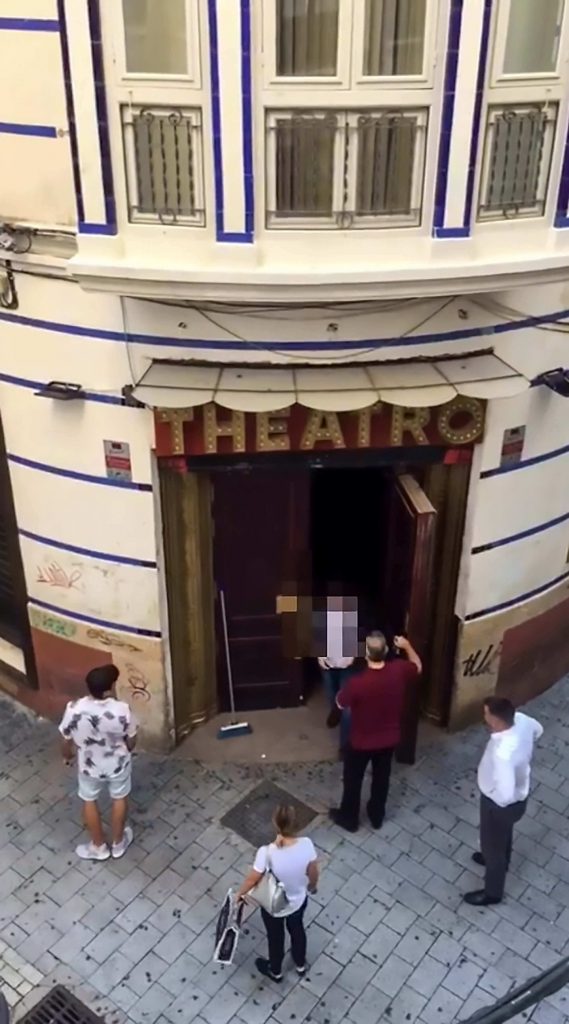 He has been shocked to learn that it was 10am as he did not have his mobile
phone with him and had no idea of the time.

Mr Gabarron managed to contact the owner of the club who soon arrived on the
scene with the keys.

An eyewitness with a smartphone captured the moment the club owner lifted
the shutter door to let the sheepish-looking man out.

The reveller, whose name is not reported, still had a drink in his hand
which he left with the owner as he said his farewells and walked out into
the daylight.

The footage of the rescue is proving popular with viewers after it was
posted on social media and video-sharing platforms.

Netizen ‘Sonia Chacon’ commented: “Amazing story”, while ‘Udacio’ added:
“What a professional! When I grow up I want to be just like him.”