The mummified body of a woman has been found in her bed eight years after
she died.

The gruesome discovery was made by the Basque autonomous police force
Ertzaintza in the city of Vitoria in Alava province, northern Spain.

The body was that of a woman named Najeda, originally from the Ukraine, who
had been living in Vitoria since 1996.

She was found lying in bed in a state of mummification with the door locked
from the inside. 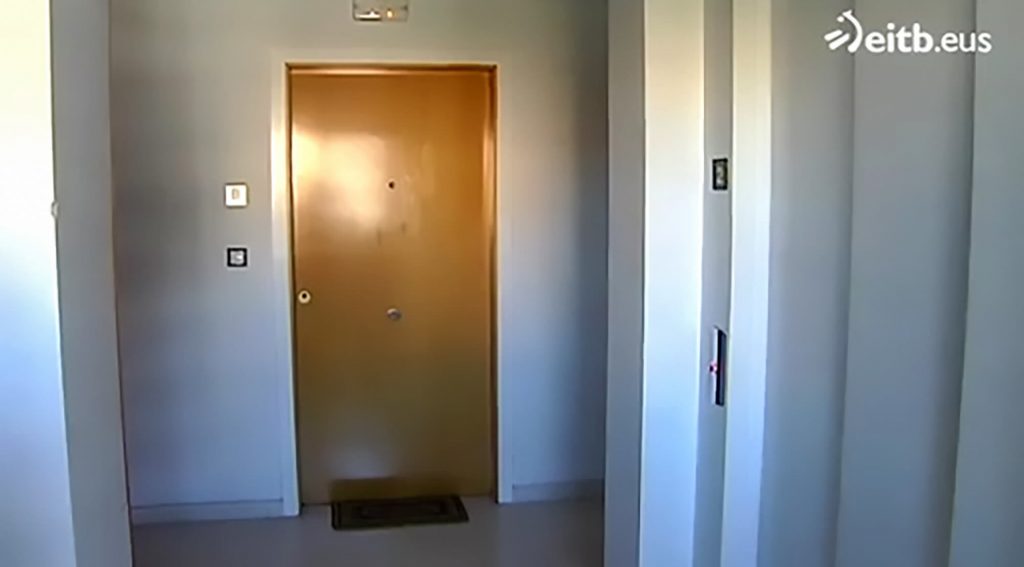 Cops have confirmed they are “absolutely certain” that the woman, who was
born in 1953, had died of natural causes eight years previously at the age
of 56, although they are pending an autopsy for official confirmation.

Mummification often ensues after an initial phase of decomposition,
particularly if the climate is very dry.

The Ertzaintza were alerted by an email written in rudimentary Spanish from
her brother in Russia who had been trying to locate her.

Police had previously come close to finding her in 2013 when they called at
the door after neighbours had reported a bad smell. However, after not
receiving any answer and not detecting any bad smell they left the building.

Najeda had continued to pay her modest mortgage via standing order years
after her death, although her electricity and water had been cut off many
years before the discovery of her body.

Her letterbox was also found stuffed with various unpaid bills from the
local government and the residential community where she lived.

Police also located her car, a Peugeot 106, in a basement garage with eight
years worth of accumulated dust. 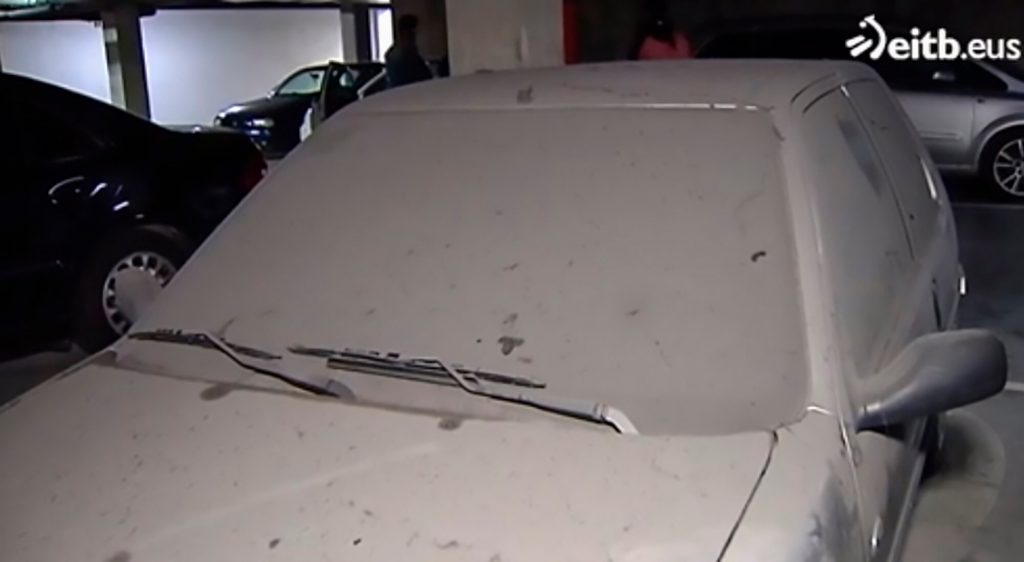 At no point had anyone raised the alarm to the fact that she was missing
until her brother’s email.

She said: “It is the consequence of the individualism of today combined with
the ageing process, and the lack of attention from the person’s immediate
personal environment.”