A woman who gave birth at the age of 62 has admitted she told doctors she
was 50 so they would not refuse to artificially inseminate her.

Lina Alvarez from the city of Lugo in Galicia, in north-western Spain, said
that she had taken ten years off her life, claiming to doctors that she was
just 50.

She said: “The gynaecologists found out through the press but they could not
deny us the right to become parents. I was searching for ten years for
someone who would make it possible for me to have more children and I didn’t
find anyone until I lied about my age.” 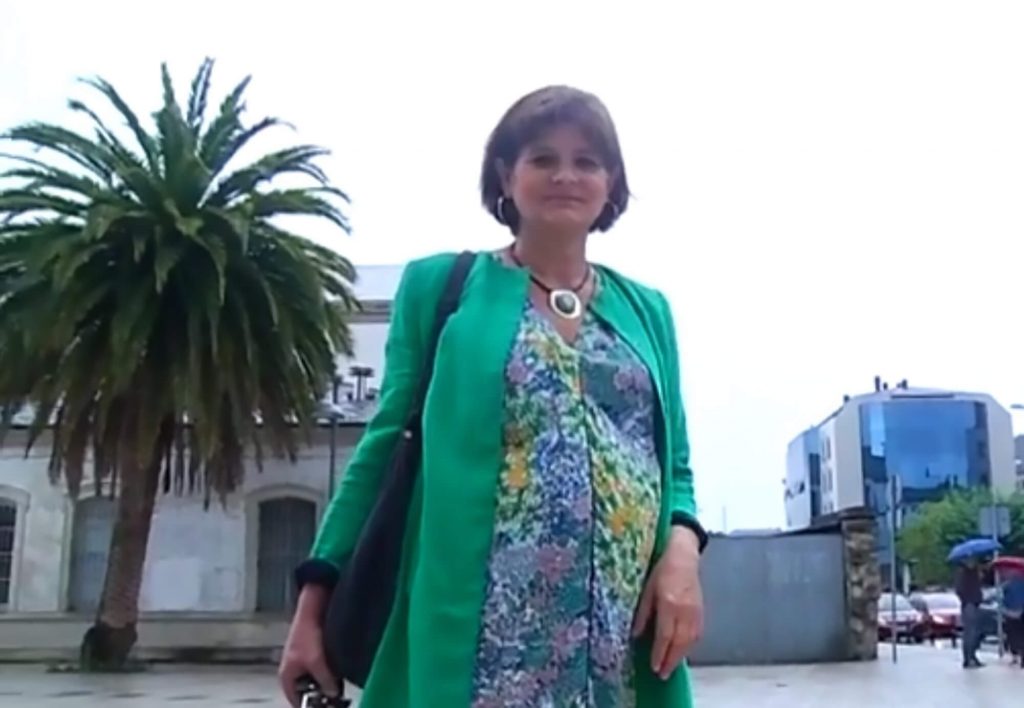 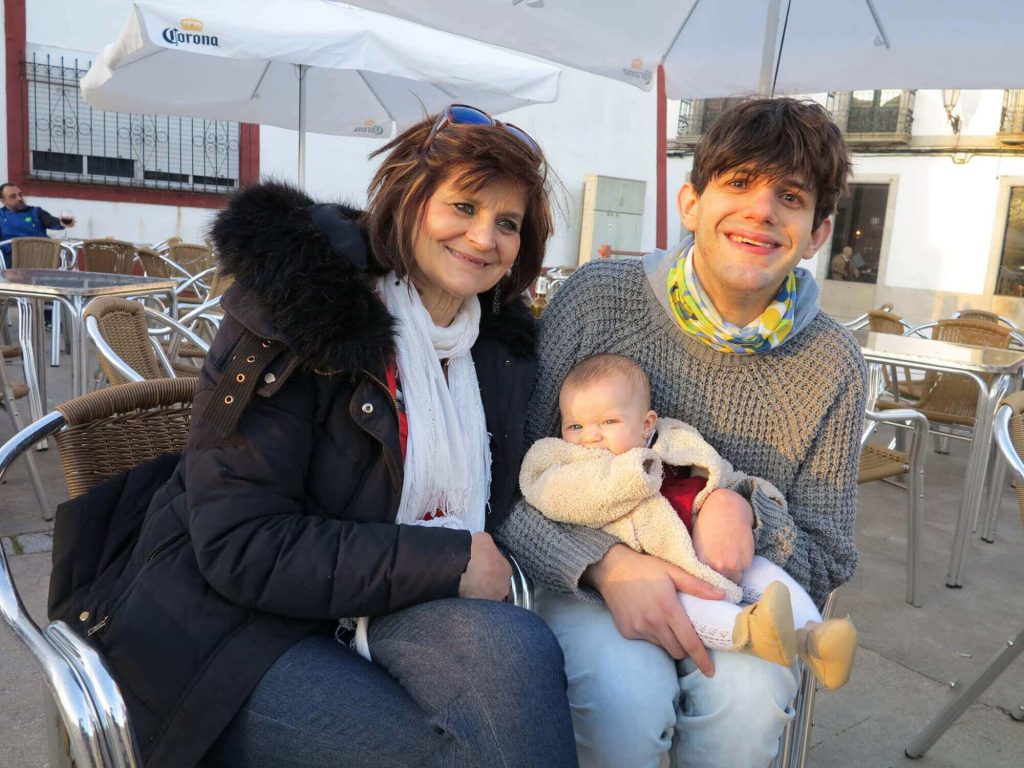 Lina also has a 29-year-old son named Exiquito who suffers from a cerebral
paralysis, and a ten-year-old named Samuel also born after artificial
insemination.

Now she also has a two-year-old daughter, Linita, who she declares has given
her “the best two years of my life.”

Lina sees herself as a spokesperson for many older women who wish to become
mothers. She said: “We are pioneers. We are going to cease to become news.
Many women want to become mothers and they don’t let them.”

Lina’s case has already generated considerable controversy. She is still
engaged in a legal battle with the Spanish medical authorities over the
cerebral paralysis of her oldest child which she blames on a faulty test
procedure 29 years ago.

She has however received harsh criticism for lying about her age, and for
becoming a mother in her 60s. There have even been calls to remove
two-year-old Linita from her care.

There are no legal limits on the age for artificial insemination in Spain
although the Spanish Fertility Society recommends 50 to be the advisable
limit.

Dr Lina Alvarez points out that her daughter Linita is a happy, healthy
child who is receiving all the love and care she needs.

Lina continues to combine childcare in the mornings with her own role at an
insemination clinic in the afternoons. She continues to advise and offer
encouragement to women like herself who do not see age as an impediment to
motherhood.