Concerned citizens have filmed sewage being poured into the sea from an open
pipe near Santa Cruz the capital of Tenerife in the Spanish Canary Islands.

The footage shows large volumes of a brown liquid being pumped into an open
blue sea as the man filming the scene urges viewers “to spread the video.”

He says: “We should send it to every politician on the island.”

The incident occurred in an area known as Las Honduras  where there are
already signs prohibiting bathing and fishing. 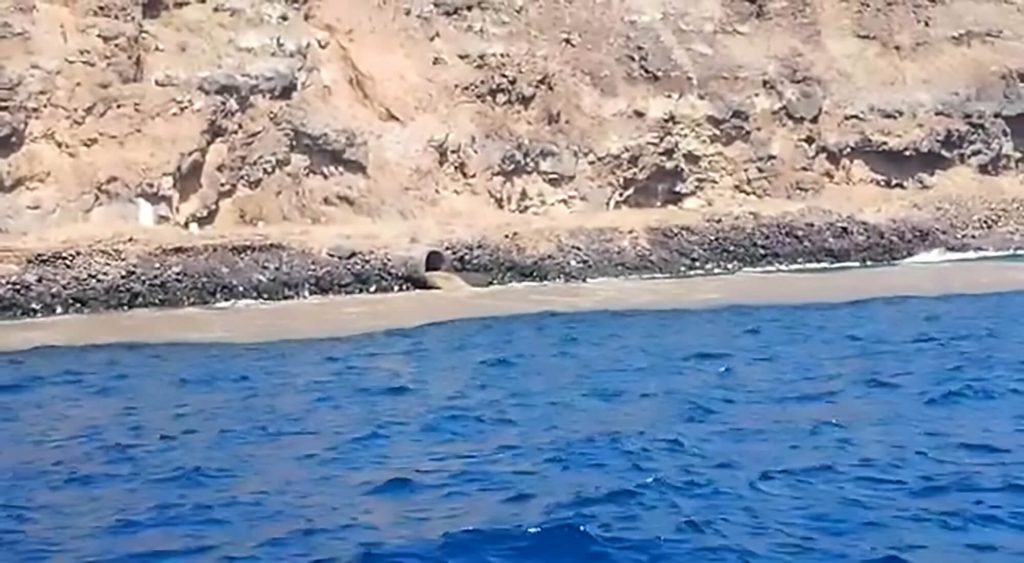 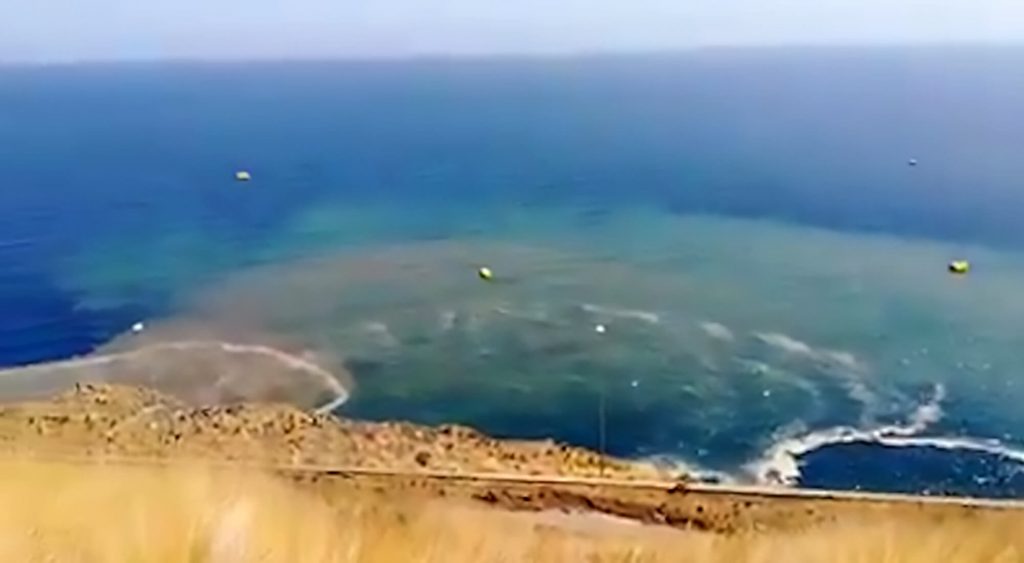 The sewage comes from the Buenos Aires treatment plant which treats sewage
from the capital Santa Cruz, as well as two other nearby towns.

There is believed to have been a fault at the plant which is pending an
upgrade. The budget for improvement works has been approved but work has yet
to begin.

The Councillor for Public Services Damaso Arteaga has already asked Emassa,
the company which operates the plant, “for information on the nature and
extent of the incident, its expected duration, and possible effects.”

While it continues to investigate the mass contamination, the Council issued
a note stating: “The waters have been pretreated and they count on the
control, and authorisation of the Council for the Environment of the
Government in the Canary Islands with the objective of guaranteeing the
parameters demanded by law through measurements and exhaustive controls.”

Environmental campaigners ATAN (The Tenerife  Association of Friends of
Nature) have long campaigned for the renovation of the island’s sewage
plants and last year were instrumental in bringing a court case against two
councillors who it said were complicit in a similar incident.

However, both men were acquitted.