A dad has hacked his daughters aged two and six to death with an axe before
jumping out the sixth floor of a building to his death.

The murders occurred in Castellon in the region of Valencia on Spain’s
eastern Mediterranean Coast.

Police were alerted by a passer-by on his way to work who found the body of
a 48-year-old man on the pavement at 5:30 am.

Local residents recognised the body as that of a neighbour who lived on the
sixth floor. The man named only as Ricardo is believed to have leapt to his
death after hacking his young daughters to death with an axe.

Police found the girls’ bodies after firemen were called to force the door
open. Neighbours reported they had heard anguished screams, thought to be
from the mother, who lived nearby. 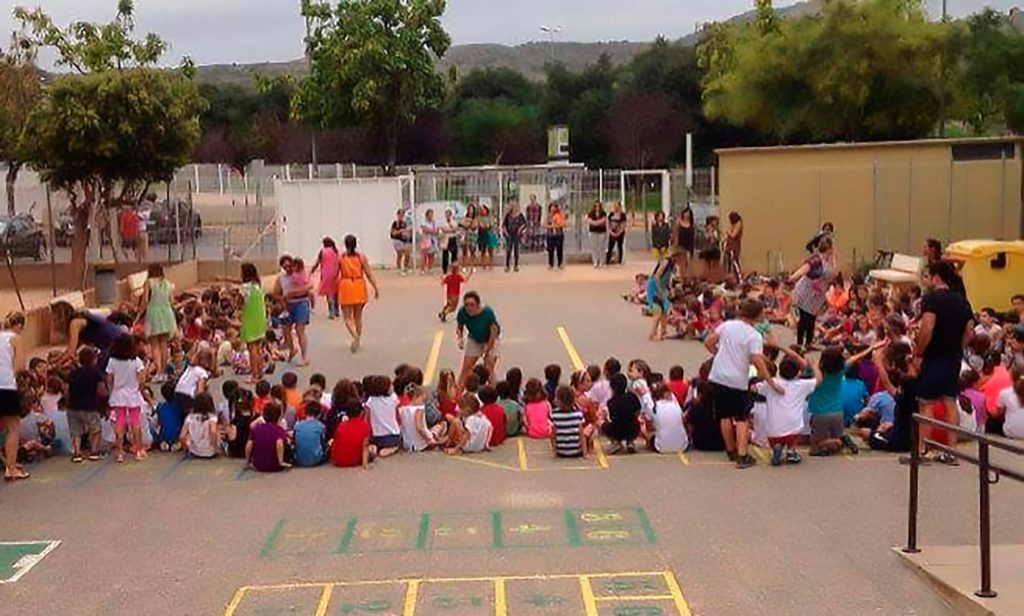 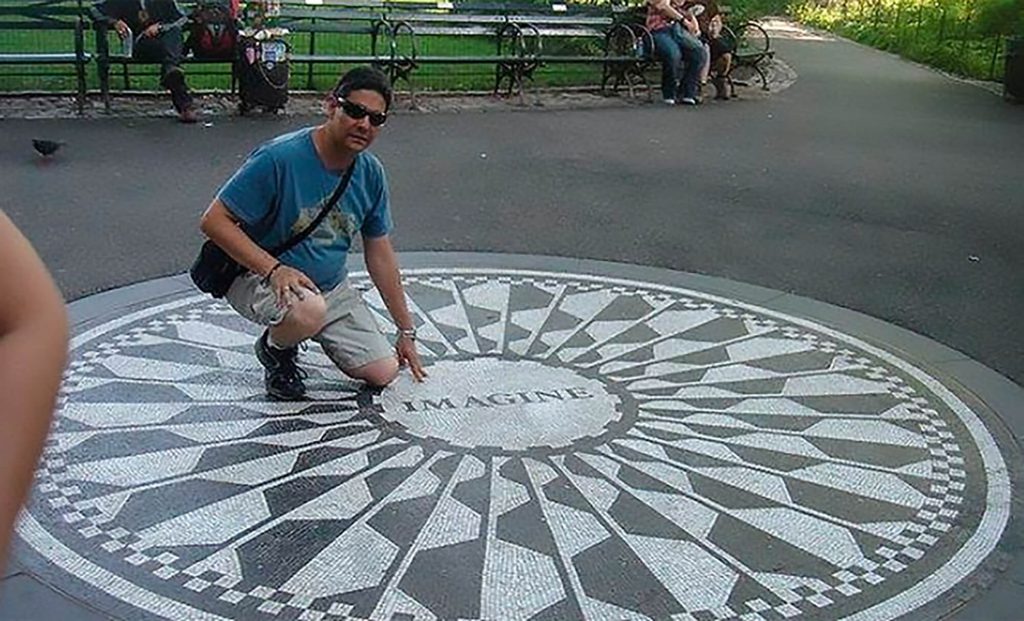 The mother and grandmother of the murdered children were taken to hospital
where they are currently receiving psychological treatment.

The killer was in the process of a bitter separation from his estranged
wife, and his daughters had been staying with him in what had been their
family home. In January, his wife, a 42-year-old psychologist, had filed a
complaint against her husband with the local Court for Domestic Violence
Against Women, but had failed to produce any physical evidence, and she
refused to answer the judge’s questions, according to local media.

The husband, who had no priors, was therefore not arrested.

Following a ruling by the Family Court, which established a schedule for
visiting rights to the two daughters, the woman made a second complaint
alleging that her husband had threatened her, and asked for a restraining
order against him.

Both the Family Court and the Court for Domestic Violence Against Women
rejected the application on the grounds of lack of evidence.

A friend of the dead child killer, who was said to be unemployed at the time
of the murders, said that he was distressed after his bank accounts had been
blocked for failing to pay the full maintenance for his two daughters. He is
reported to have said of his estranged wife: “She has left me without a
penny.”

Monica Olra, Vice President of the Regional Valencian Government and
Councillor for Inclusiveness, said that the case was  one of “gender
violence carried out against the girls in vengeance and to punish the
mother.”

Since 2013, 25 children have been murdered by their fathers in Spain in what
are considered to be revenge attacks against the mother.

The Spanish Minister for Justice Dolores Delgado spoke of “sexist terrorism”
as she asked people to remember that since 2003 when statistics were first
gathered, there have been 961 murders as a consequence of gender violence in
Spain.