A three-year-old girl has died after the electronic tablet she was using
flew into her face when her mother’s car crashed into a school bus.

The little girl died in hospital after suffering serious facial injuries in
the accident in the town of Vilanova de Arousa in the Spanish province of
Pontevedra in the north-western Galicia region.

The tot, named by police only by her initials of D.L.N., died in hospital
after she had been in a coma for more than 10 hours. 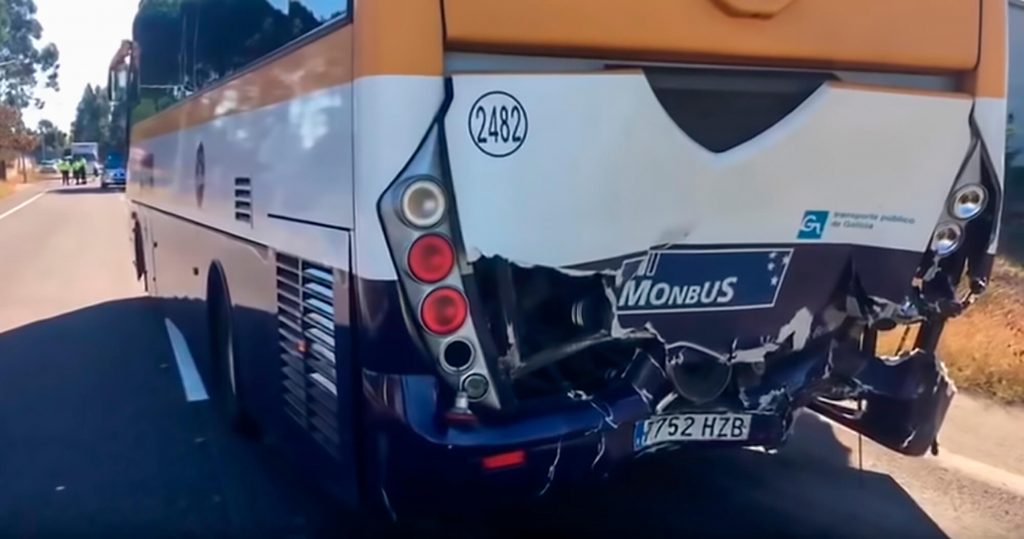 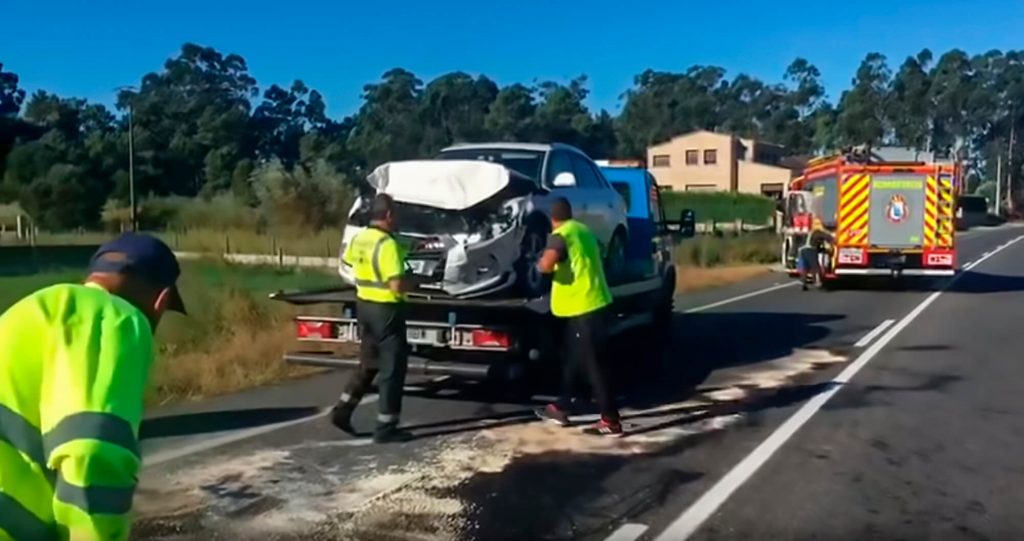 Her 26-year-old mother, whose name has not been released, was driving her
white Audi car when she crashed into the back of a bus carrying 10 students
from the Salesianos of Cambadosen school.

The school bus driver had slammed on the brakes to avoid hitting two cars
which had been involved in another accident on the road.

D.L.N’s mother said it stopped so suddenly that she had been unable to avoid
hitting the back of the bus.

The electronic tablet which the girl had been using was sent flying into her
face, causing the serious injuries which ultimately claimed her life.

The little girl, the granddaughter of a popular local businessman, was
transferred to the Santiago de Compostela Hospital but doctors were unable
to save her.

Her mother was also injured and she is being treated at the Hospital of
Salnes in Vilanova de Arousa. One of the students on the bus also needed
hospital treatment. There is no report on their latest conditions.

The traffic division of the Spanish Civil Guard has launched an
investigation into the death of the girl. The local council held a minute’s
silence to mark her death.