This is the moment ridiculously hot TV presenter Fani Stipkovic squats with
220-lb weights to train her mouth-watering behind.

The Croatian star, who was ranked as the sexiest journalist in Europe in
2014 and 2015, moved to the Spanish capital Madrid to launch her TV career
five years ago after a spell as a model.

The gorgeous 36-year-old created her own channel called Fani TV where she
hosts exclusive interviews with top celebrities, athletes and entrepreneurs.

Stipkovic has held over 400 interviews with names that include Cristiano
Ronaldo, Roberto Cavalli and Novak Djokovic. 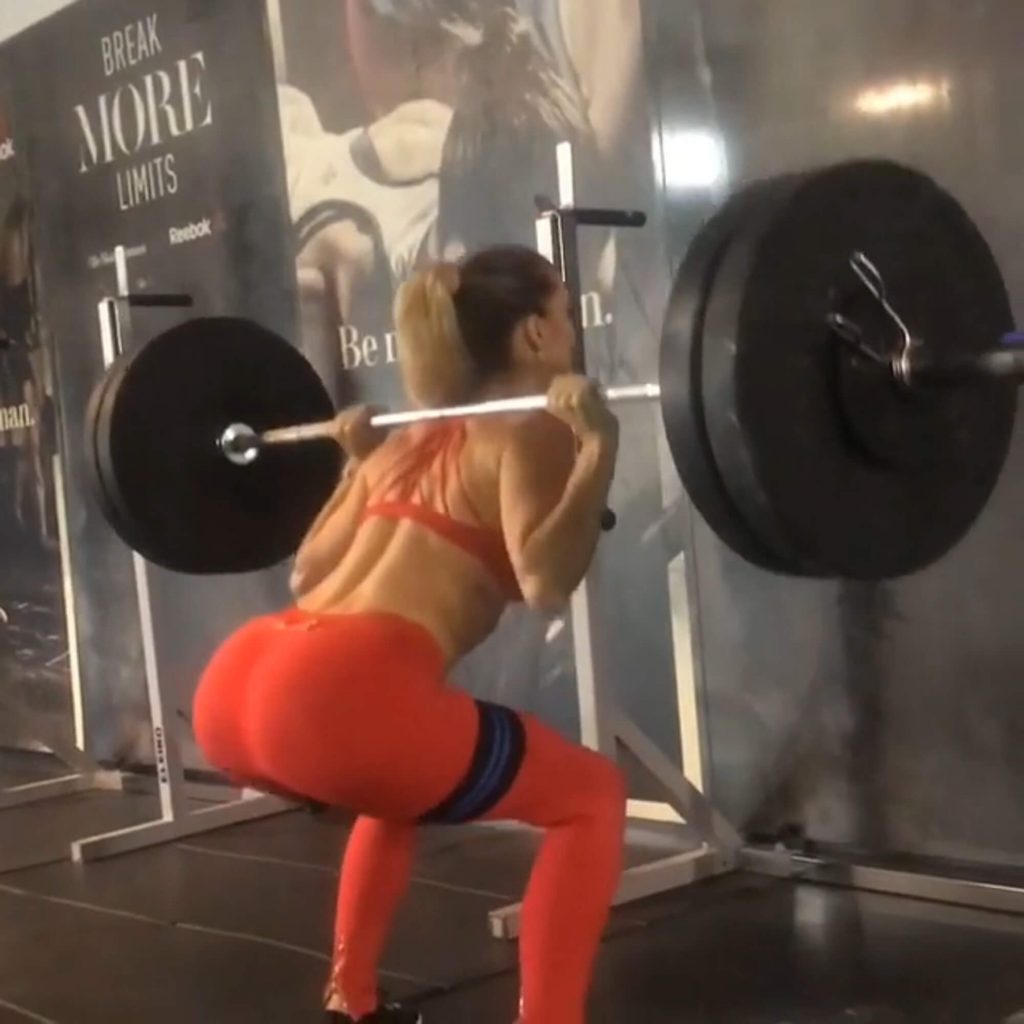 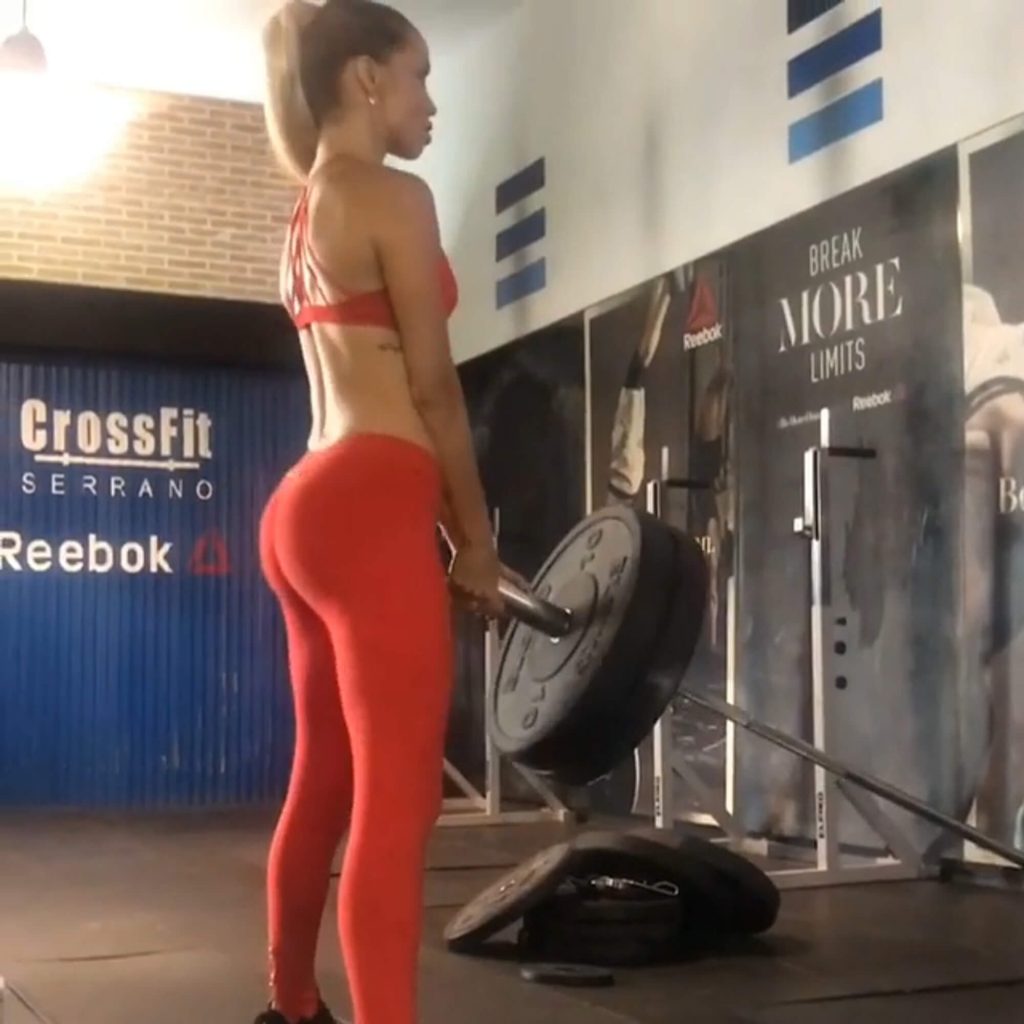 According to local media, the leggy blonde became a fitness nut due to
several health issues which included being diagnosed with Crohn’s disease.

In her recent exercise video uploaded for her 61,000 Instagram followers,
the former model is seen wearing red leggings and sports top as she squats
with huge 100-kilogramme (220 lbs) weights in the gym.

The hypnotic 90-second clip also shows the blonde beauty carrying out
several other weight exercises that could be watched and enjoyed all day
long.

She accompanied the footage with the message: “Exercise not only changes
your body, but also your health, mind, attitude and mood. The magic is
inside you! Break your fears.”

‘Carlamariabruno’ said: “Oh my god, that looks so heavy!”