This is the moment a woman tries to flee a petrol station without paying and
ends up with the attendant clinging onto her bonnet as he tries to stop her.

The incident occurred in the early hours of the morning at the Son Oms
service station in Majorca, the largest of Spain’s Balearic islands.

The woman, a Russian national driving a Mercedes B-180, had tried to pay by
credit card, but it was rejected three times. She then reportedly told the
25-year-old station attendant: “I’m not going to pay you. Let your whore of
a mother pay!” 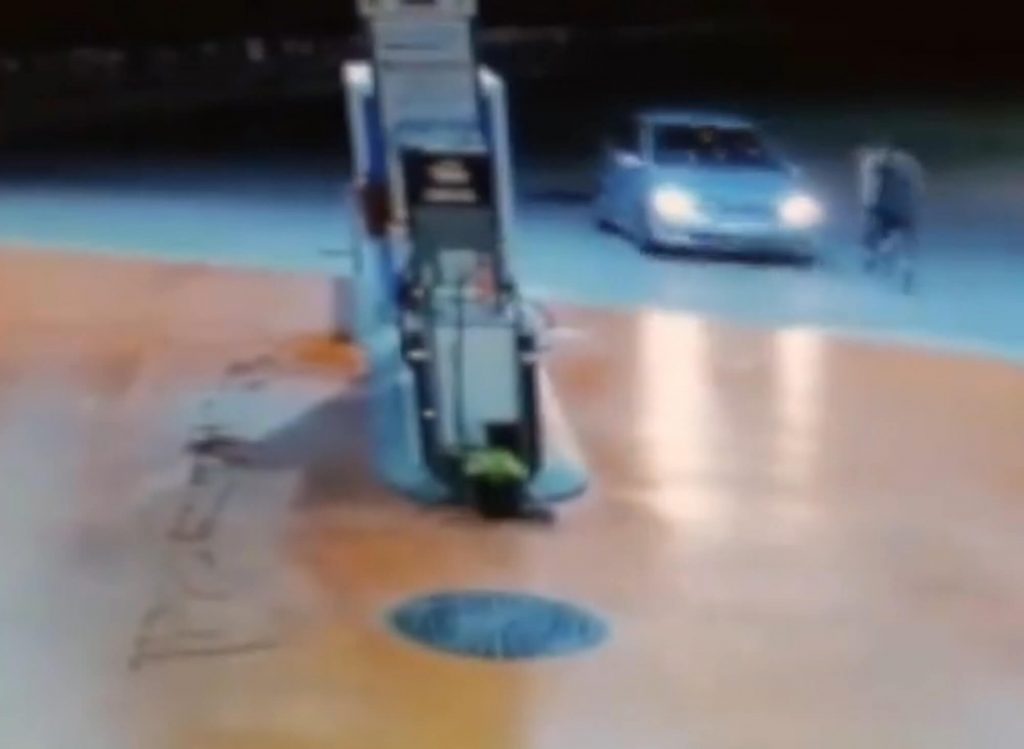 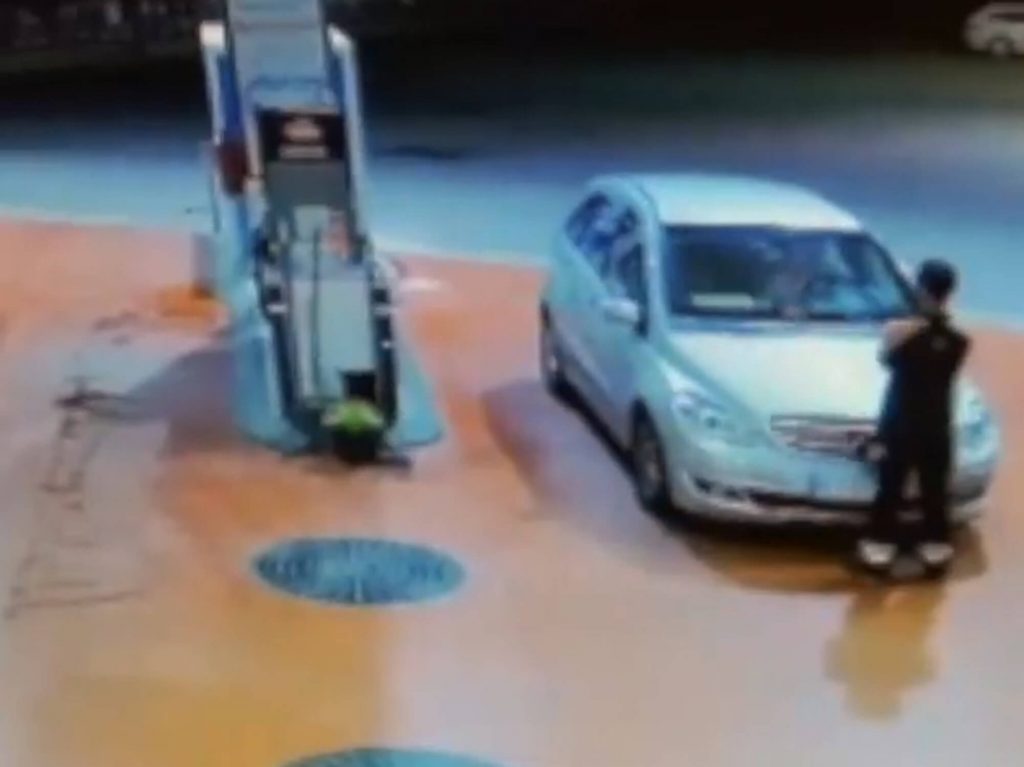 As she attempted to drive away, the attendant then stood in front of the car
to prevent her escape. The Russian woman responded by reversing and then
accelerating away leaving the attendant on the bonnet. He was eventually
carried approximately 60 metres (196 feet) before finally losing his grip on
a bend.

The woman later voluntarily returned to the petrol station to pay the full
amount and was arrested and taken into custody. She was released pending
charges of inflicting injuries.

The local police issued a statement along with the video warning that anyone
who attempted to flee from a petrol station would end up in front of a judge
“to answer for their crimes.”

Social media commentators varied in their response between cynicism as to
whether the Russian woman would ever be punished, to incredulity that the
young attendant was willing to risk his life in this manner. Some even
argued that he had effectively got himself run over, as the woman was
clearly trying to reverse away.

One man wrote: “More than responsible, he seems irresponsible! The cemetery
is full of brave people! Ask his boss if he’s going to raise his salary to
3,000 EUR (2,688 GBP) a month!

The attendant is said to be recovering from light injuries.