This is the moment a reckless driver inexplicably drives straight into a
roundabout causing the car to flip over and amazingly leaving the four
passengers uninjured.

The footage was recorded at night in Sant Antoni, one of the most popular
tourist hotspots on the Spanish island of Ibiza. 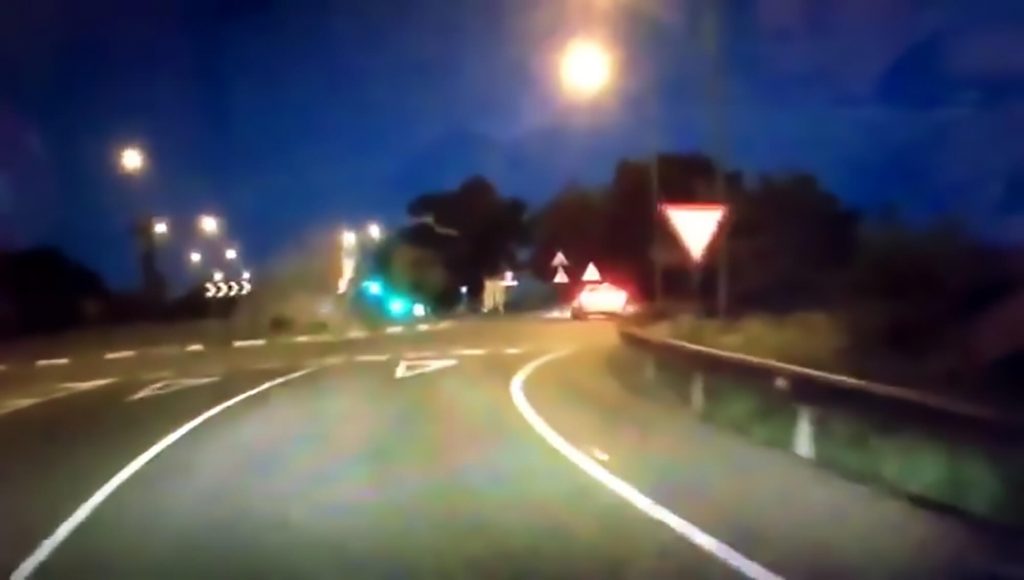 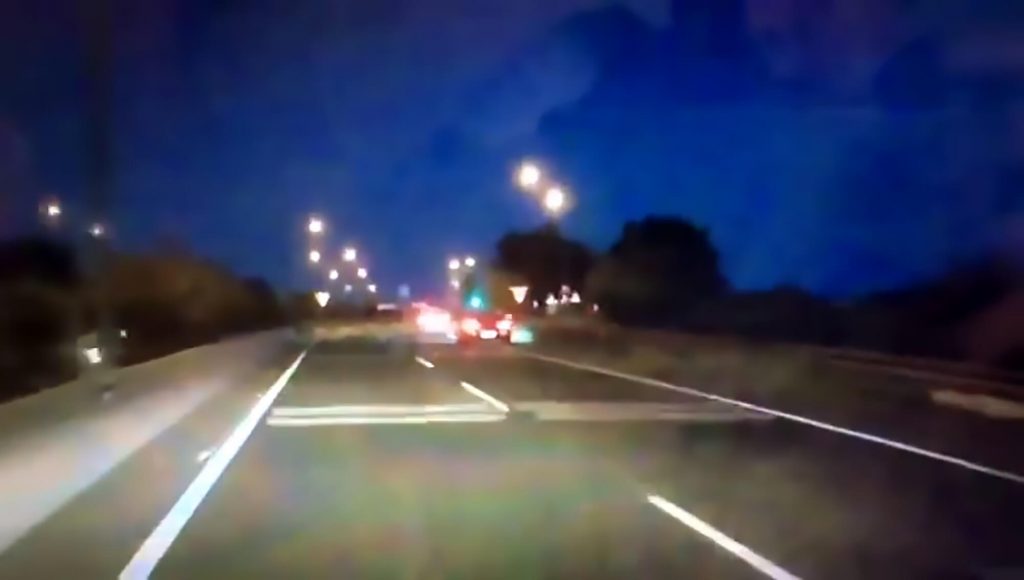 The driver somehow fails to notice the roundabout, or the very visible “give
way” signs and instead ploughs straight on into the roundabout causing a
spectacular impacts the vehicle somersaults over.

The vehicle, a BMW, ended up face down in the middle of the roundabout, its
four occupants fortunately saved by their seat belts.

The crash was filmed by a dashcam on a vehicle immediately behind. There
were no other vehicles involved.

Spanish police later reported that the driver had given negative in tests
for drugs and alcohol. The nationality of the driver and the other occupants
have not been given, but reports stated that they were not Spanish.