Footage of a mass brawl involving tourists and locals in Barcelona has
reignited the debate on the consequences of mass tourism in the city.

The battle involving several individuals took place in the early hours of
the morning close to the emblematic square of Sant Jaume in the heart of the
city centre. A neighbour in the city located in the eastern Spanish region
of Catalonia recorded the affray from her balcony.

The video shows how an argument between around a dozen people rapidly
escalated into a savage beating as punches were thrown and the participants
began to attack one another some wielding sticks, while others used their
shoes to strike opponents. 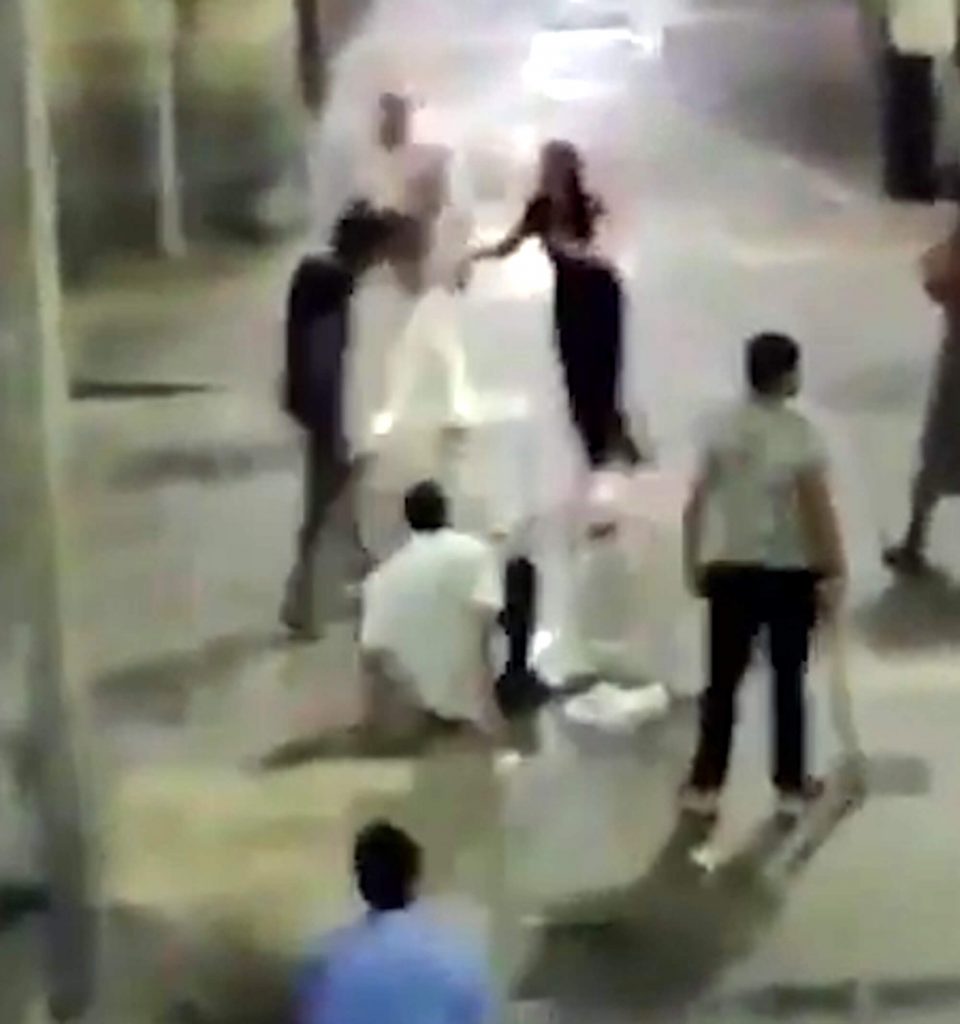 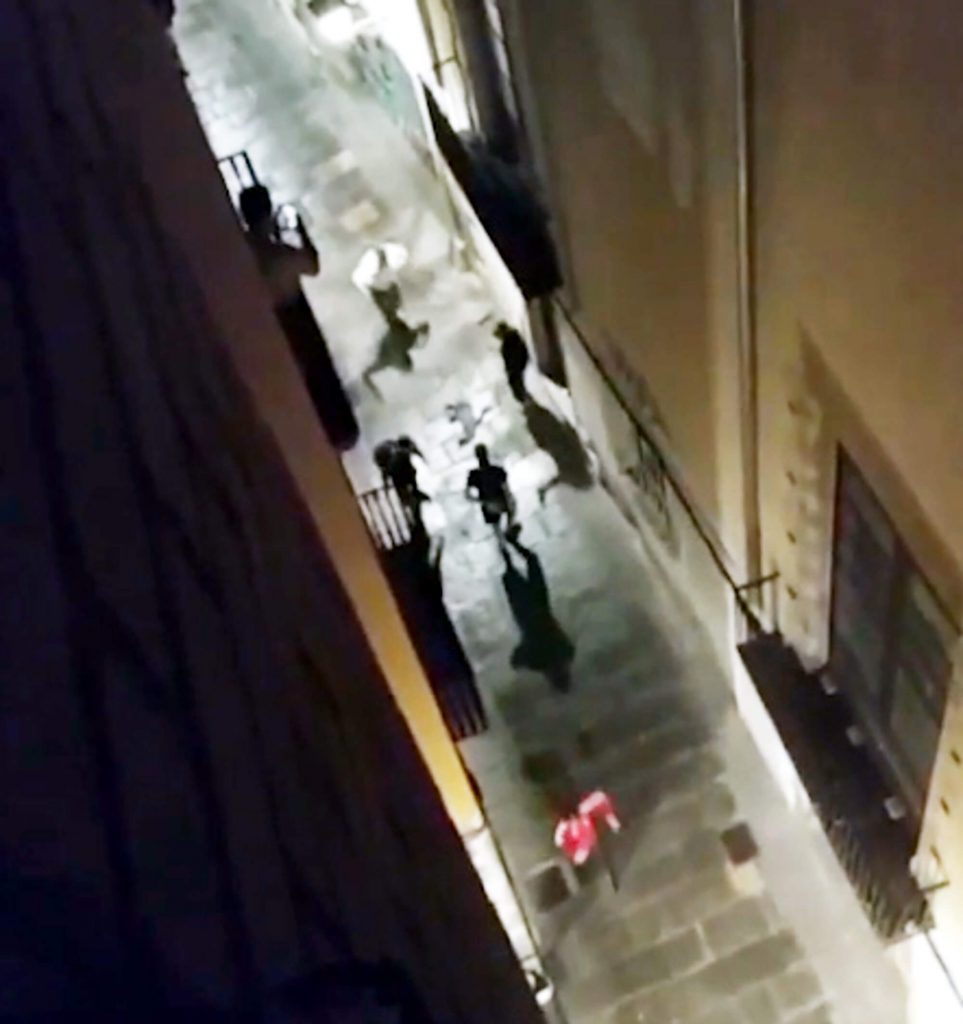 Although local residents did their best to stop the fight, it is reported
that it extended across the tourist and main shopping area and went on for
several minutes.

In the footage, a man can be heard saying “Get out of there. This is not
your home” while a woman  with what appears to be an English accent can be
heard in the background shouting, “I am calling the police” and “Stop!”

According to local media, the fight involved tourists from unknown countries
and local residents of Chinese origin. It is still unknown what sparked the
confrontation.

A municipal spokesman reported that police had not received any calls about
the affray.

Barcelona is a city which is experiencing enormous strain as a consequence
of mass tourism. For years residents have complained not only about the loss
of the city’s identity, but also of the drunken disorder that is associated
with mass tourism, and in particular the availability of cheap tourist flats
that are usurping traditional hotels.

Images of fights, public sex, and even people wandering into local shops
naked have caused indignation over recent year

An anonymous protest has been organised on social media for this Saturday
evening in the district of Ciutat Vella where the fight took place to
protest against antisocial behaviour, crime and disorder  under the slogan
“Barcelona does not work.” The protest is scheduled to end opposite the City
Council in an appeal to the authorities for urgent measures to combat the
growing sense of disorder.