A man accused of throwing a 17-month-old baby from a balcony has claimed at
his trial that he was trying to eliminate “the seed of the devil.”

The crime took place in January 2016 in the northern Spanish city of
Vitoria, Alava province.

Music teacher and saxophonist, Daniel Montano, originally from Seville,
stands accused of throwing baby Alicia to her death from a 5-metre (16-foot)
balcony before stabbing her mother, 18-year-old Brazilian national
Gabriella, in the neck with a shard of glass. 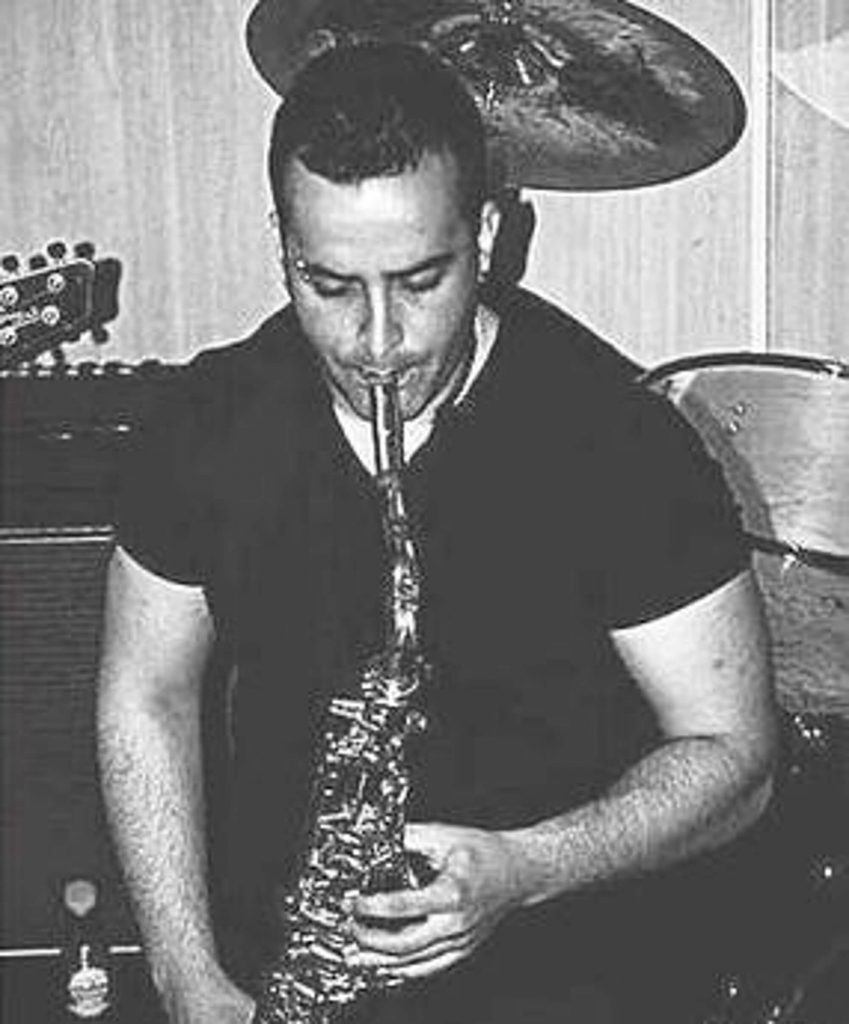 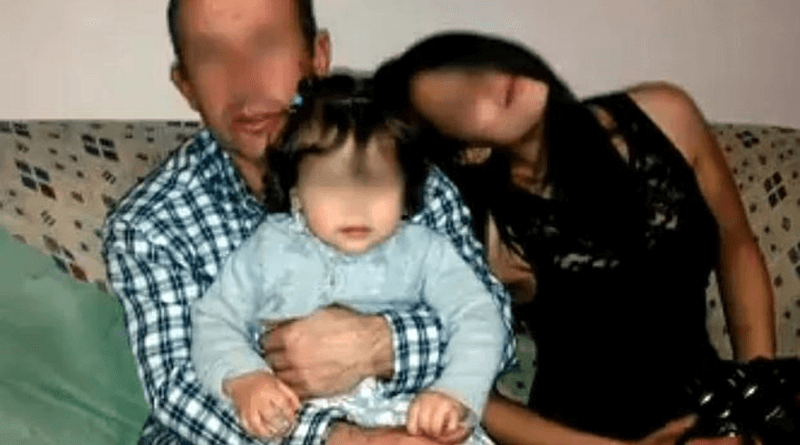 The case has caused huge consternation in Vitoria.

Gabriela who had been living in the city of Burgos, northern Spain, first
met Daniel through a dating website. They exchanged messages before she
accepted his invitation to visit him at his apartment in Vitoria, with her
baby, Alicia.

She said at the trial that he had appeared to be completely normal except
for one incident when she came across him sitting on the toilet with a towel
around his head allegedly muttering “the children are going to bring about
the end of the world.”

After she and her baby had gone to sleep in a separate room she allegedly
received a Whatsapp message at 3:00 am from Montano asking her for oral sex.
She ignored the message but then was woken at 3:30 am by the accused
pressing his hands down on her baby’s chest, according to reports. An
argument then ensued during which he grabbed baby Alice, and after breaking
a window, hurled her to her death, according to reports. He then allegedly
stabbed Gabriella in the neck with broken glass and tried to throw her from
the balcony, but she managed to flee. Baby Alice died the following day from
severe head injuries.

Montano said in court that at all times he was motivated by the desire to
save the world from “imminent danger”, claiming to have seen “hatred”,
“evil”, and “rage” in the baby’s eyes. He compared the situation to the
biblical battle between Saint Daniel, the fallen angel, and Saint Gabriel.
He said: “I was the white angel, she was the black one.”

He admitted consuming alcohol and cannabis on the night of the attack but
insisted that he was a “worker for the light” and that he had been engaged
“in a brutal battle of survival with the devil.”

The defence argue that Montano suffered from acute paranoid schizophrenia.
The accused testified that although he had never been diagnosed, he had
suffered several bouts of psychosis in his youth provoked by the consumption
of cannabis. He was currently taking medication which he told the court,
“filters the visions, and the voices.”

The prosecution rejected Montano’s claims to be suffering from schizophrenia
which they described as “theatre” designed to seek a lighter sentence.

Gabriella has always argued that Montano’s sole motivation for the attack
was rage because she had rejected his sexual advances.

The Public Prosecutor and the feminist association, Clara Campoamor, have
asked for the highest possible sentence of indefinite imprisonment, a
punishment which was controversially put on the statute books by the
right-wing PP (Popular Party) government in 2015. Under the new legislation
his sentence cannot be revised for at least 25 years.

Montano faces an additional nine-year sentence for the attempted murder of
Gabriella who is attempting to rebuild her life in a different city.