This is the moment suspected drug traffickers docked their speedboat in
broad daylight as shocked bathers looked on in southern Spain.

An eyewitness with a smartphone filmed the boat arrive at a small stone
jetty near the port town of Sotogrande in the southern Spanish province of
Cadiz.

Two men get on the boat and two get off, clutching large bags, in what is
believed to have been a shift change among drug traffickers. 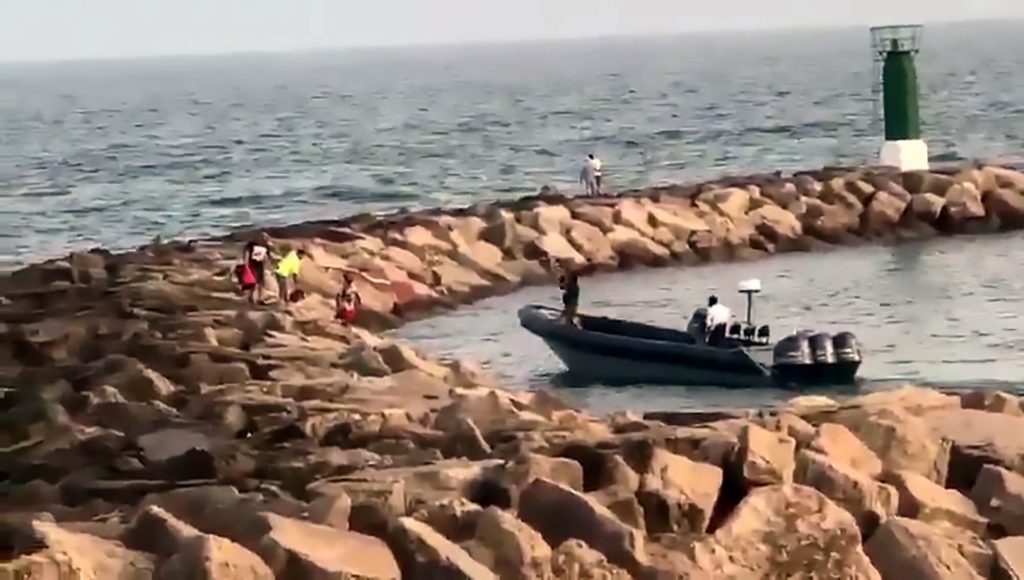 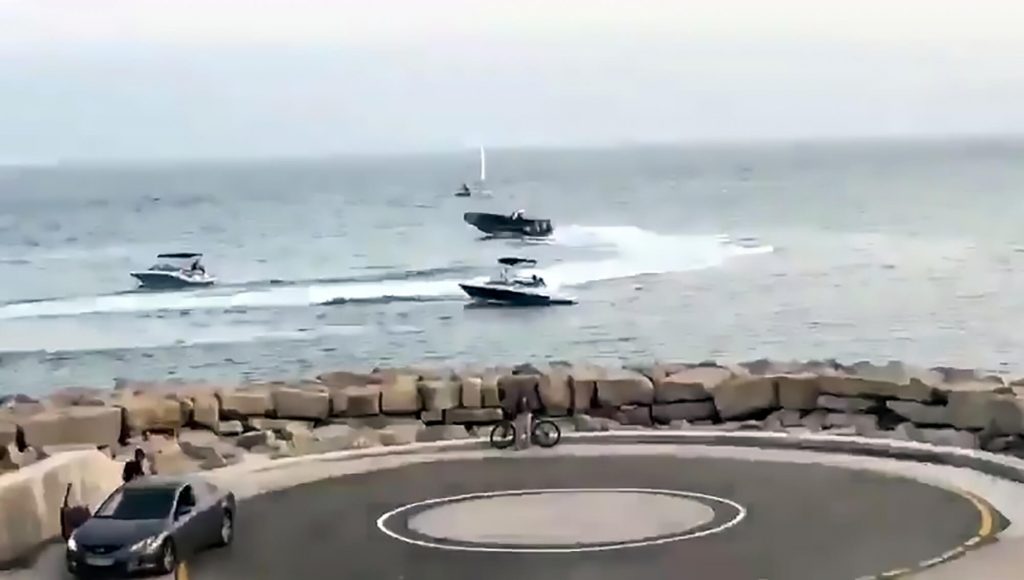 The boat is seen casually approaching the jetty and the men involved in the
supposedly clandestine operation appear to be casual and relaxed.

The video was shared on social media and later reposted by the Police Union
in Spain to highlight their demands for more resources to fight drug
trafficking.

“They are changing shifts with insolence and impunity. Solutions for the
Gibraltar camp now. Security special plan now,” a union spokesman said on
Twitter.

It is the latest in a series of incidents in which boats have been caught on
camera brazenly unloading drugs in the area.

Cadiz, which borders the British overseas territory of Gibraltar and lies a
short boat ride from Morocco, has become the largest gateway for drugs
entering Europe.

The drug gangs are becoming increasingly bold, alarming police unions who
fear they could join forces to form a powerful cartel.

Gang members even stormed a hospital in the town of La Linea de la
Concepcion to free a top trafficker from police custody earlier this year.