A female reporter has been accused of going over the top after saying she
was sexually assaulted when a man suddenly kissed the side of her head as
she was broadcasting live.

The incident happened in the city of Tarragona in the eastern Spanish region
of Catalonia during a weather report by Elisabeth Lopez for the programme
‘Mas Vale Tarde’ (‘Better Later’).

Her social media post of the incident has gone viral on Twitter, with over
one million views and 16,000 retweets.

The video clip shows the reporter standing on the coastal promenade of La
Pineda holding a microphone and talking to the camera when an anonymous man
walks by and jumps forward to kiss her on the side of the head before
leaving. 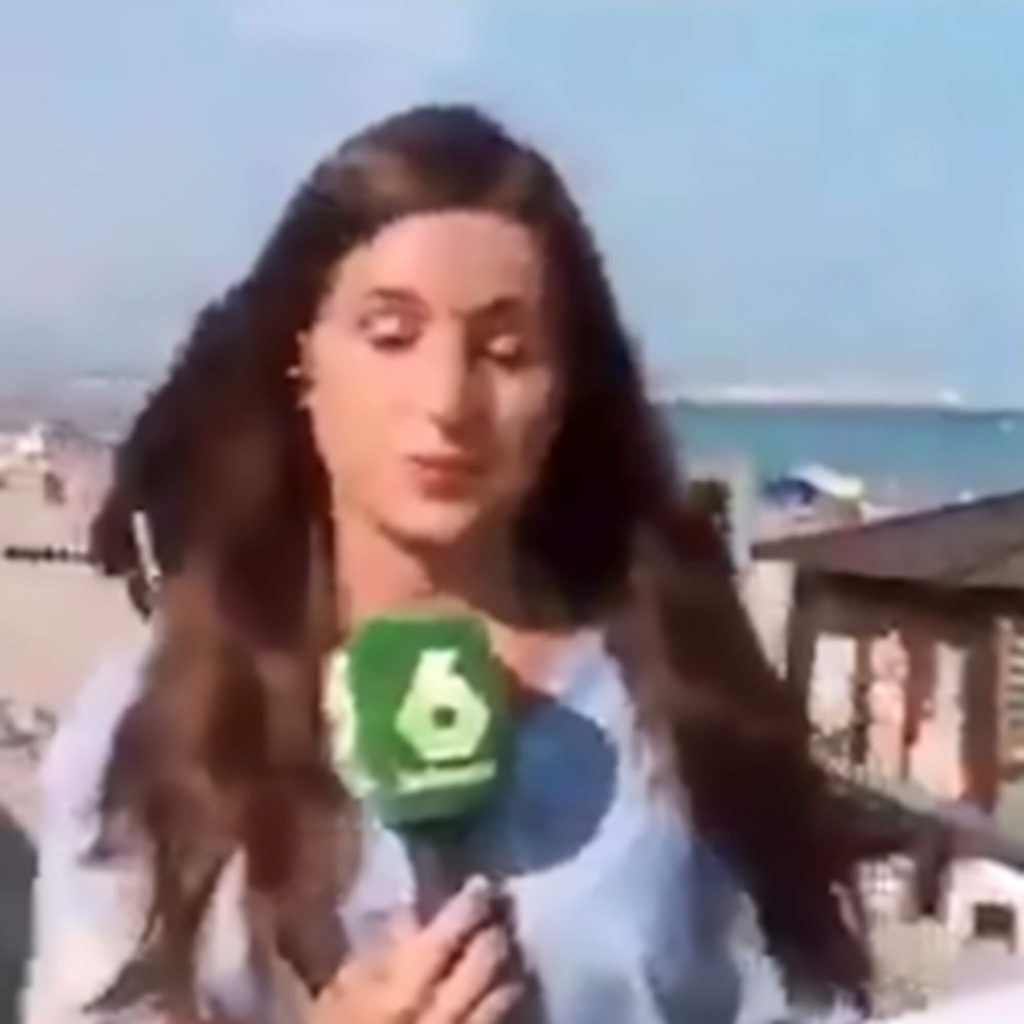 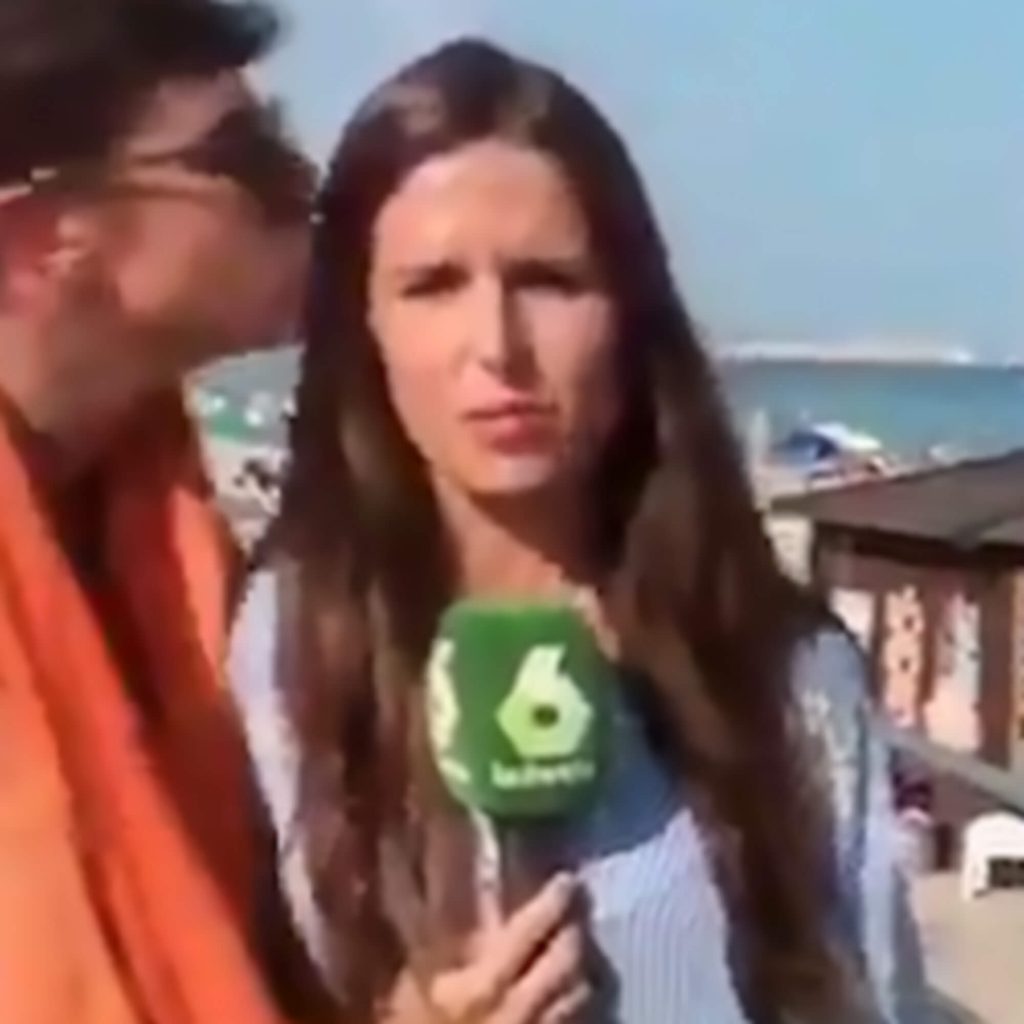 Lopez is momentarily stunned, but quickly regains her composure and
continues reporting.

The reporter later spoke on the programme about what happened saying: “As
you saw, I was focused on the live broadcast and did not see the person, who
obviously thought it would be funny to sneak up behind me and kiss my head
before rushing away.”

She added that a nearby cop tried to find the man, but he has so far not
been identified.

Lopez also shared the clip on her social media profile with the comment:
“Today it was my turn. Some guy decided to kiss me on the head while I was
live on air. To him and his friends it was funny, but for me it was a
shameful and intolerable situation. It shows a complete lack of respect.”

The reporter’s reaction has divided opinion on social networks. Netizen ‘Ana
Martin’ wrote: “Fortunately you were not harassed, but you are obviously
overjoyed about getting known. You are an embarrassment for women who
actually suffer sexual harassment in the workplace.”

‘Ne Wants Tazo’ replied: “Maybe you should show a bit of empathy and not
tell people how they should feel, because nobody can know that other than
her.”

A similar situation was reported by journalist Maria Gomez who covered the
World Cup and was kissed by a fan while live on air.