Two beaches in Majorca have once again been re-opened following their fifth
closure in a month after fears they may have been contaminated with faecal
water.

The beaches of Can Pere Antoni and Ciutat Jardi in the Bay of Palma, capital
of the Spanish island, were closed by authorities after torrential rains
throughout August overwhelmed the Torrent Gros storm channel leading to the
extensive flooding of the Baluardi sewage treatment plant and the rupture of
a sewage pipe. 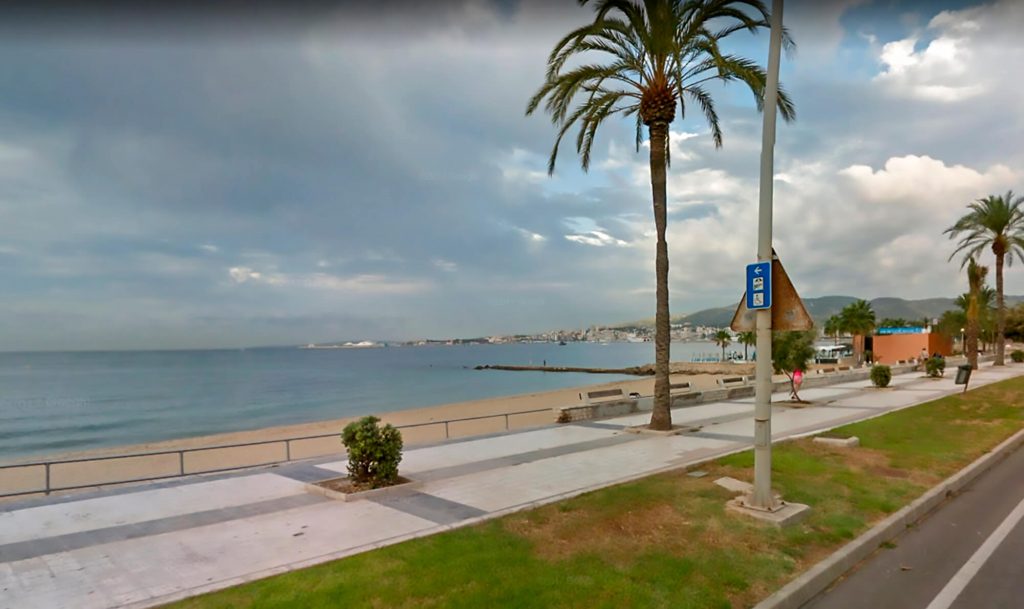 The beaches were closed as a precautionary measure, and a red flag was
hoisted while local authorities waited for a chemical analysis of the sea
water.

The repeated closure of the two highly popular urban beaches, and the
incapacity of the city’s major sewage treatment plant to cope with heavy
rainfall has caused a political storm on the island.

The local government, headed by the leftist PSOE (Spanish Socialist Workers
Party) has come under fire for failing to prevent the contamination.

The centre-right Ciudadanos (Citizens) Party said: “We cannot wait until
2020 to solve the problem.” However, they were critical of the right-wing PP
(Popular Party) who they accused of “being very interested in the issue” but
of “having done nothing in the previous legislature” when they were in
power.

For the time being, with the heavy rains having abated, the authorities have
assured the public that the beaches are safe to enjoy.