This is the stunning footage of an ageing humpback whale that was filmed
swimming underwater and coming to the surface just off the picturesque
coastline of southern Tenerife.

The video was uploaded to Facebook by author and underwater photographer
Sergio Hanquet and was recorded near the port of Los Cristianos in the
Spanish Canary Islands. 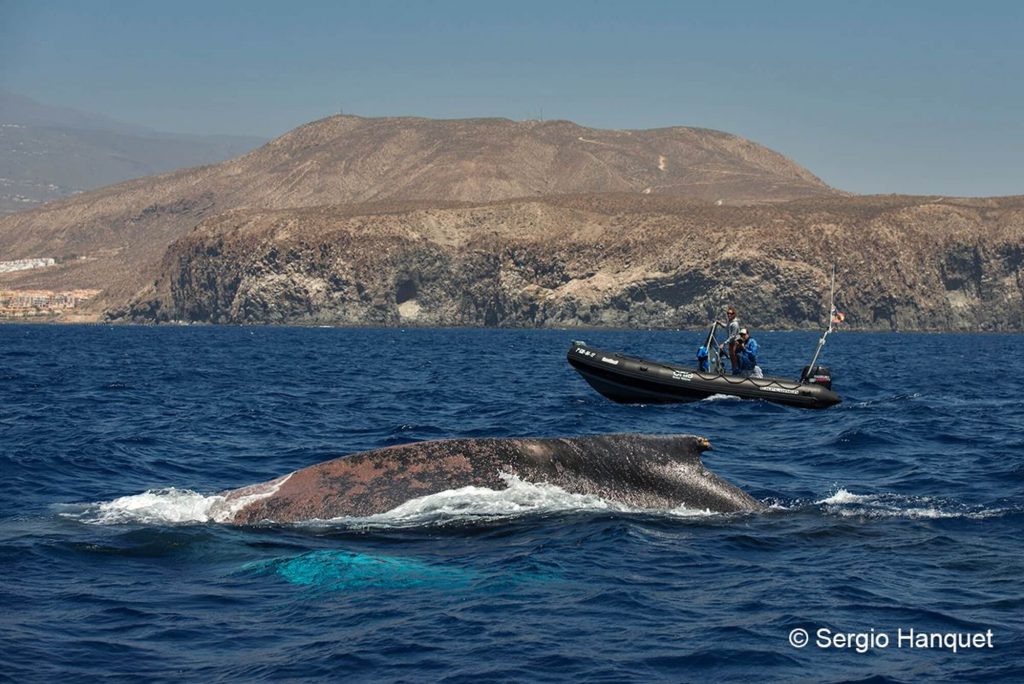 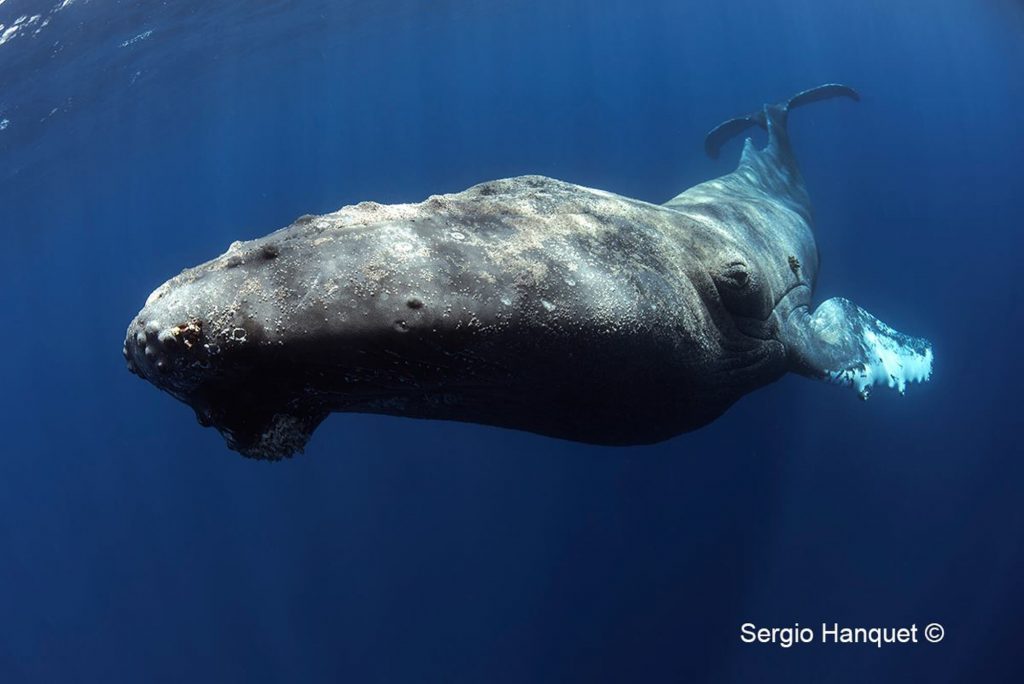 In the footage, the humpback whale (Megaptera novaeangliae) is seen
surfacing before it goes underwater, accompanied by a diver who is filming
the marine mammal up close.

Hanquet called it ‘the mother of all whales’ while local media said that the
humpback is just one of 30 species regularly spotted off Tenerife’s coast.

The underwater photographer said that the whale was tame and allowed divers
to approach it, however he also described it as thin with a lot of
crustaceans stuck to its body.

He said that its poor state could simply be down to old age.

The Facebook video has been seen nearly 200,000 times and shared by over 600
people.

Netizen ‘Ariadna Melian Lopez’ said: “Thank you for sharing this footage. It
made me smile and feel moved at the same time. I truly respect nature and
the amazing animals we share it with.”

‘Ana Belen Marichal Gamez’ commented: “It is great seeing whales enjoying
life and freedom. The animal’s condition is a little sad, but I imagine
there is little that can be done. Thanks for sharing.”