Majorca is to fine people who buy goods from street sellers after this
footage emerged showing cops unpacking millions in fake luxury products
destined for the illegal street trade.

Footage shows police in the city of Palma unpacking boxes packed with fake
merchandise copied from top brands such as Adidas, Hugo Boss, Louis Vuitton,
Gucci, and Armani. A spokesperson for the local police, Jose Luis Santafe,
said the gang’s intention was “clearly to usurp the brands.”

The footage was taken after police dismantled a gang distributing material
to illegal street vendors. The operation involved searching 60 different
vehicles and the confiscation of 8,300 articles estimated to have a street
value of 2 million EUR (1.8 million GBP.) 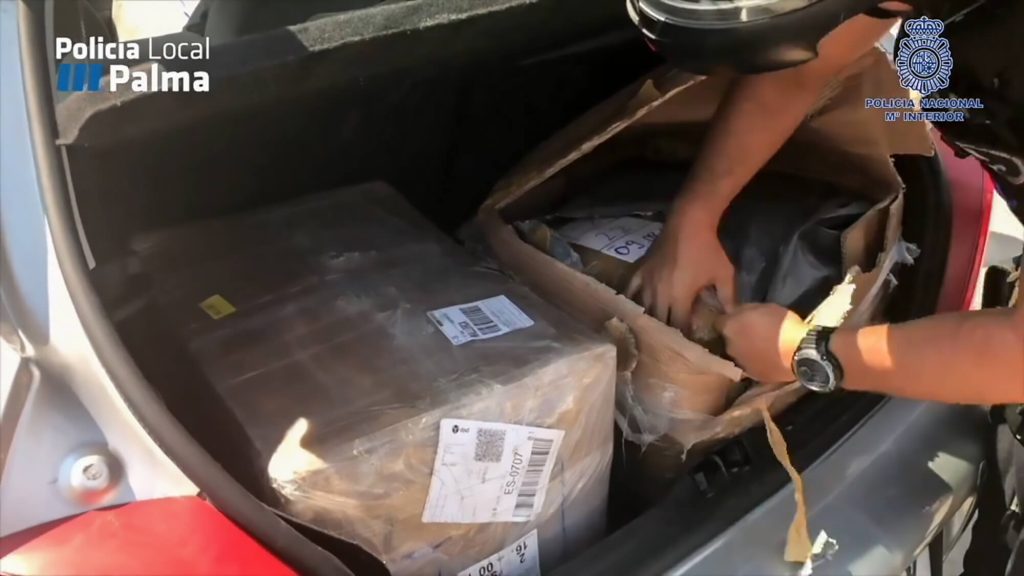 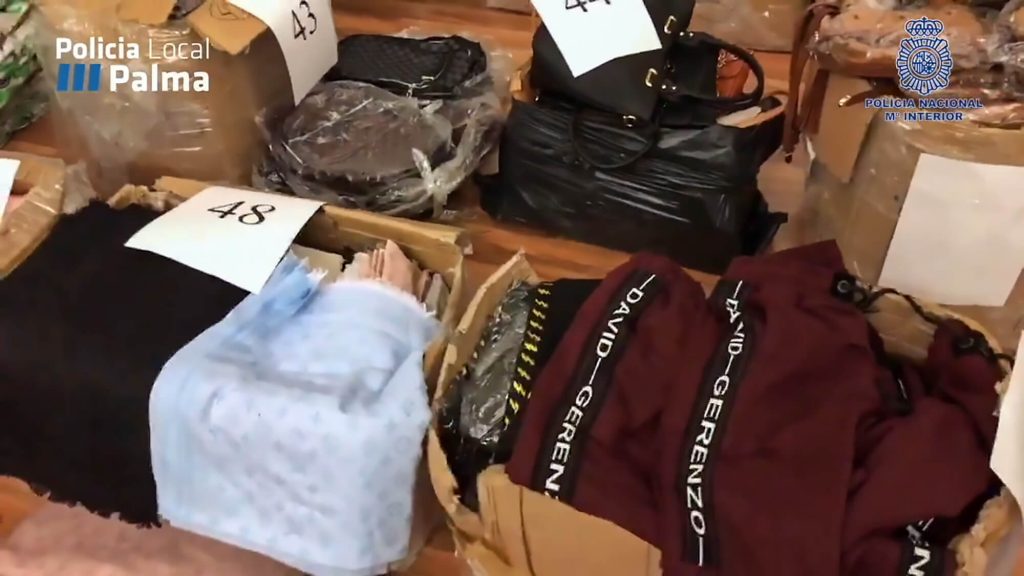 As the footage was released, the head of the local governments’s Citizens
Safety Commission, Angelica Pastor, announced fines of up to 750 EUR (673
GBP) for customers of illegal items as part of a new civic ordinance which
includes a range of measures designed to clean up the city’s image.

These include the prohibition of card tricks on the streets, the public
consumption of laughing gas, spontaneous street parties known as
“botellones”, and jumping from balcony to balcony. But without doubt the
most controversial measure is that related to the illegal street trade.

The measures announced by the local government were largely in response to a
demand from retailers to do something about illegal street vendors. In a
statement Angelica Pastor appealed to local commerce, “to recognise the good
work the police do all day long to control illegal street trade.”

Illegal street selling is a controversial issue in Spain. It is known as
“Top Manta.” “Manta” means blanket which is what the traders use to display
their wares. The blankets usually have a system of strings attached so the
whole display can be pulled instantly into a sack if the police are seen to
approach. Groups of street traders carrying sacks and fleeing from the
police is a common sight in many large Spanish cities.

Most of the traders are reportedly illegal African immigrants with no other
source of income. Until recently legitimate retailers complained that the
street vendors were acting with impunity, but recently there has been a
crackdown by the authorities. Earlier this year there were riots in Madrid
after a street trader died from a heart attack after being chased by the
police.

The issue of street trading is intimately connected with the wider issue of
immigration, and the heated debate as to whether opening up more legal
channels for immigration would prevent desperate young men from relying on
illegal street trade, or whether this would simply open the gates to an
unsustainable number of immigrants.

The levying of fines on customers in Majorca represents a news stage in the
conflict and appears to mark the determination of the authorities to
eradicate the trade altogether.