Seven people have been arrested in a major police operation against
Majorca’s biggest ever estate agency fraud.

The operation carried out by the Spanish Civil Guard was code-named
Lloriguera and involved raids on several estate agencies, and architectural
studios on the island. A dog named Coco, specialised in sniffing out money,
also participated in the search.

Six of the people were arrested in Majorca, and another in Tarragona in the
eastern Spanish region of Catalonia. They are expected to be charged with
fraud, money laundering, and membership of a criminal organisation. 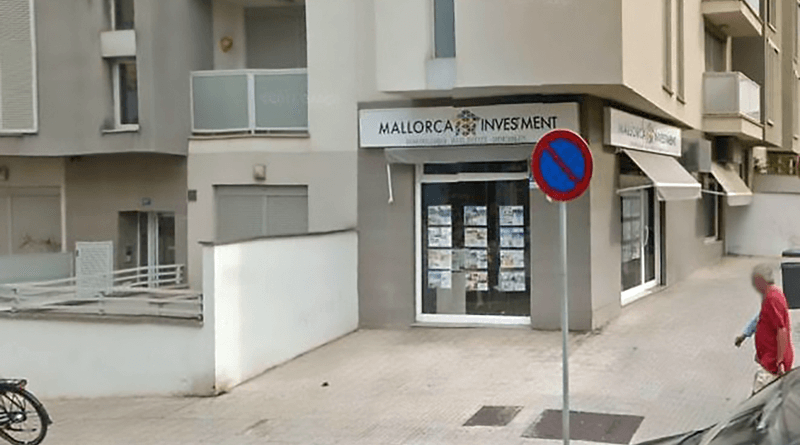 The fraud centred on an estate agency located in the avenue of Joan Miro in
the city of Palma, Majorca, called Mallorca Investment, and a promoter
called Lujo Casa (Luxury Home), also based in Palma.

One of the arrested was the manager of Mallorca Investment, an Italian
national named as Michele  P.

Police are currently hunting for the manager of Lujo Casa, a 46 year-old
Spanish national named Carlos GR who is believed to have fled to Colombia.

The suspects are alleged to have offered houses that were not yet built,
based on apparent blueprints of the properties. Although the final asking
price always appeared to be a bargain, potential buyers were conned into
paying deposits of between 10,000 and 200,000 EUR (8,989 and 179,779 GBP) in
advance. None of the houses were ever built.

The alleged fraud is believed to have started two years ago and involved
twenty separate promotions in Palma, Marratxi, Llucmajor and Calvia, all on
Majorca.

One of the victims said: “They have not even built a single brick.” It is
understood that the same house was sold up to four times to different
people, and that the promoters did not even own the land the houses were
supposed to be built on. As many as 200 people are reported to have been
affected, including Spanish and foreign nationals.

The alarm was first raised in March through a lawyer representing a group of
around 60 people who had become suspicious when they received no news at all
from the promoters, even though the deadline for construction had passed.

So far, no money at all has been retrieved.