Spanish National Police have released unseen footage of Michael Jackson
walking in Madrid with a security escort on what would have been the
singer’s 60th birthday.

The video was recorded on the afternoon of 25th September 1992 in Canillas
in the central Spanish Community of Madrid.

The National Police wrote on social media: “On 29th August 1958, Michael
Jackson was born. Happy 60th ‘King of Pop’! We filmed him in 1992 and the
footage has remained unreleased until now.” 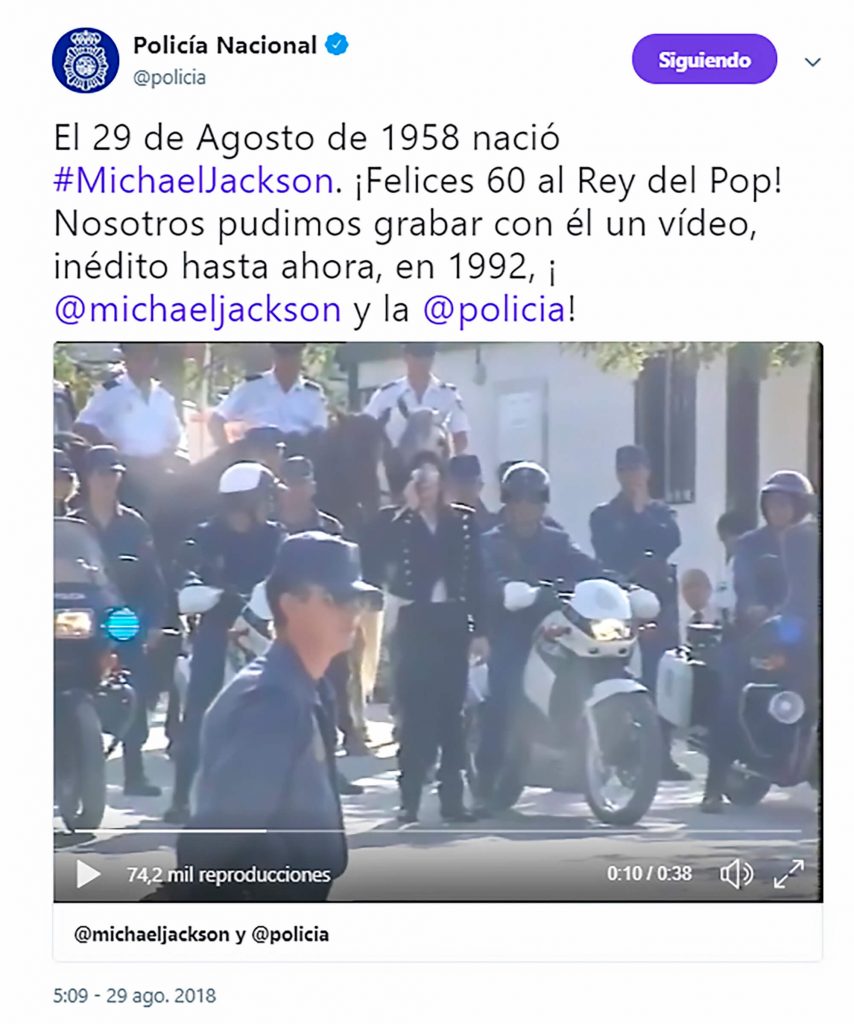 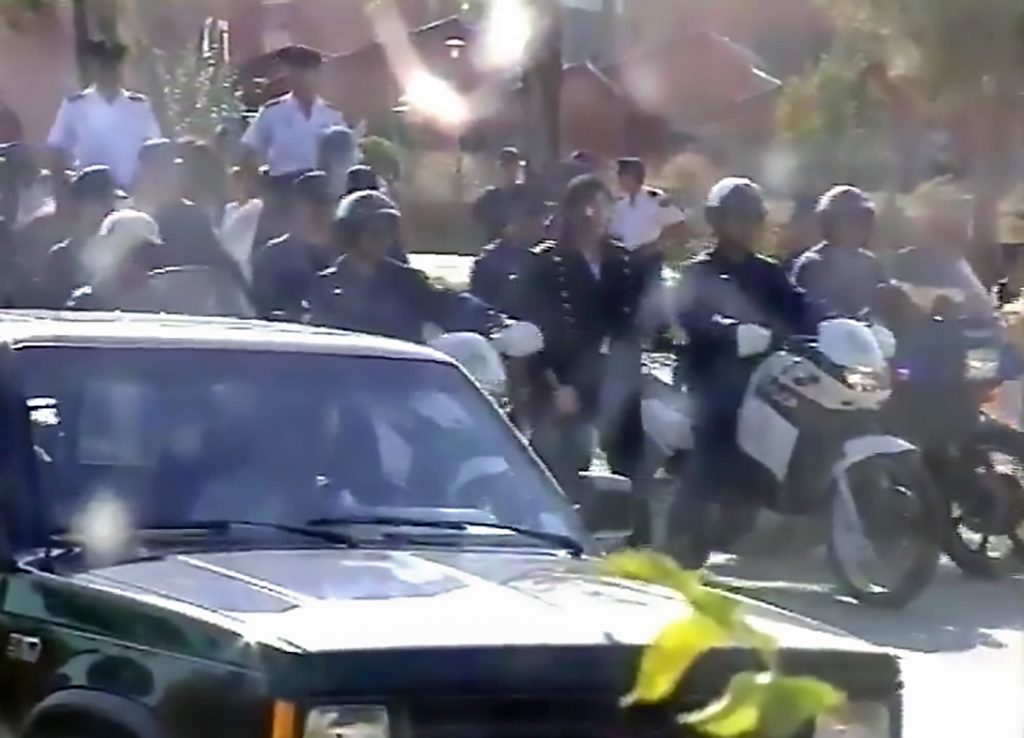 In the video, the ‘Thriller’ star is seen walking through Canillas with a
security escort including mounted police and officers on motorbikes.

Wearing a stylish black suit and sunglasses, the then 34-year-old star is
seen waving to fans as he strolls along the street flanked by his enormous
security detail.

Jackson was visiting Spain as part of his ‘Dangerous World Tour’, which
began on 27th June 1992 in Germany and ended in November 1993 in Mexico.

In the video, he had just completed his Spanish dates in Barcelona, Oviedo
and Madrid which took place on the 18th, 21st and 23rd September
respectively.

The American superstar died of cardiac arrest at his home on 25th June 2009
following acute propofol and benzodiazepine intoxication. He was only
50-years-old.

Jackson record 10 solo albums during his career, including the best-selling
album of all time ‘Thriller’ in 1982.