This is the moment a brave young waiter scales the front of a burning
building like Spider-Man to try to contain the fire raging on the top floor.

Mohamed Zroudi, 23, was working in a nearby bar when he noticed there was a
fire in the building. 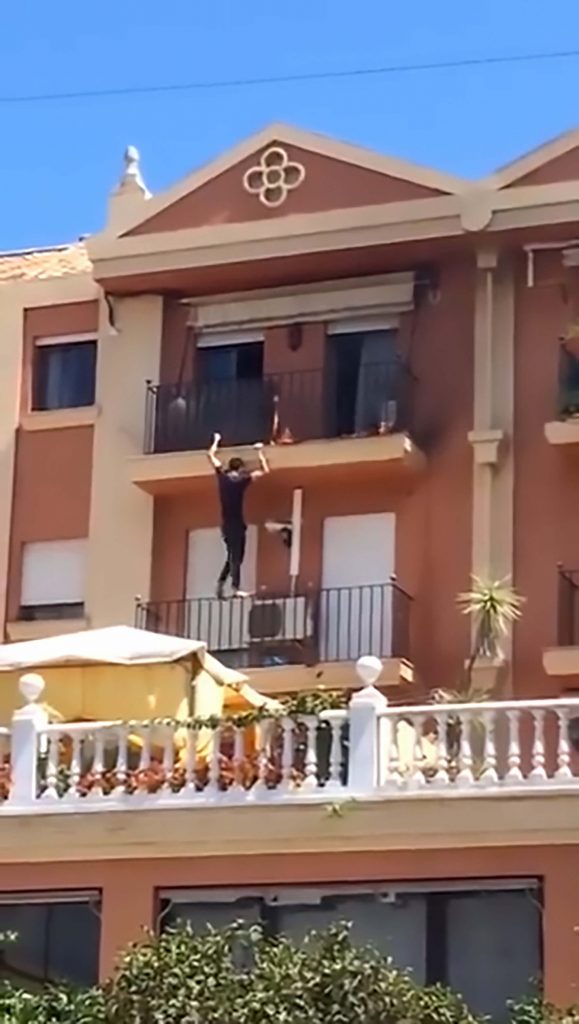 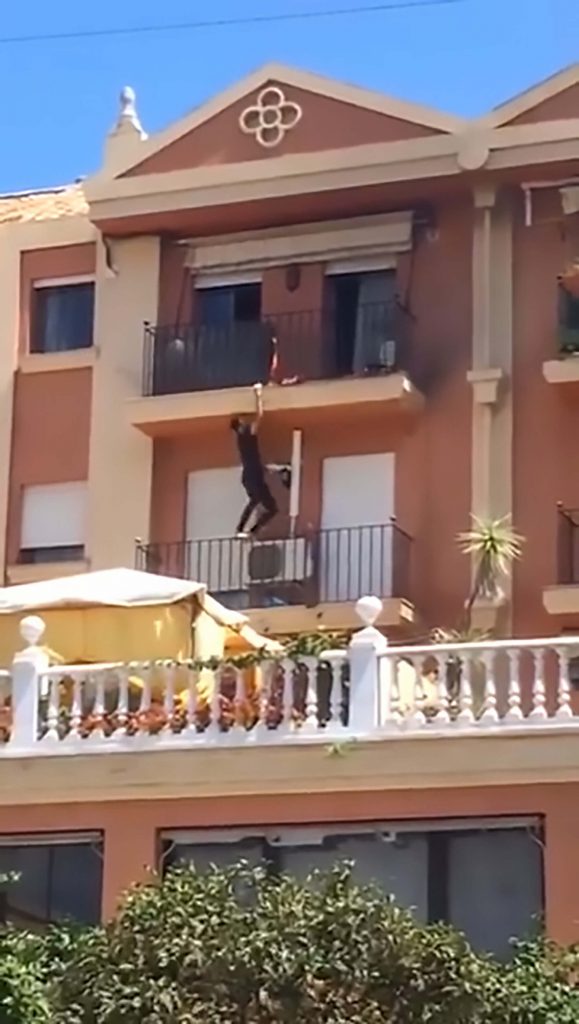 He did not stop to think twice and immediately scaled the front of the
building barefoot before reaching the top-floor flat, as seen in the video
footage filmed by an onlooker.

According to reports, after Zroudi entered the property he tried to contain
the flames until the local authorities arrived.

Once he returned from his heroic exploits, local residents were on the
street applauding him and dubbed him ‘Spider-Man’.

Zroudi, who has a Moroccan background, told local media: “When I came back
down there were people clapping me and I knew that I had done something
good.”

When asked about his impressive dexterity, he answered: “I am like this
since I was born. I am very sporty and like to run and play football.”

Zroudi’s heroic exploits are reminiscent of Malian migrant Mamoudou Gassam,
who won over French hearts when he scaled a building in Paris to rescue a
young boy back in May.