Police have arrested a man, falsely posing as a Brit, for a series of
attacks on young women including his own partner.

An eyewitness with a smartphone had earlier filmed the man attack another
woman in the street in the Spanish capital city of Madrid.

He then allegedly attacked his own girlfriend in their apartment but she
managed to escape and called the cops. 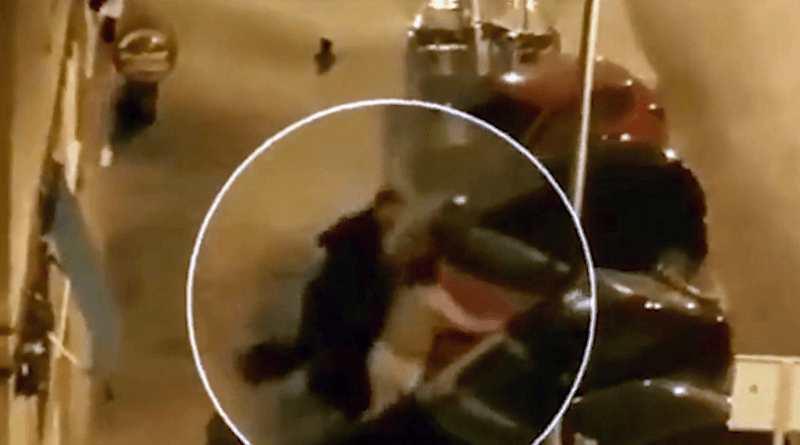 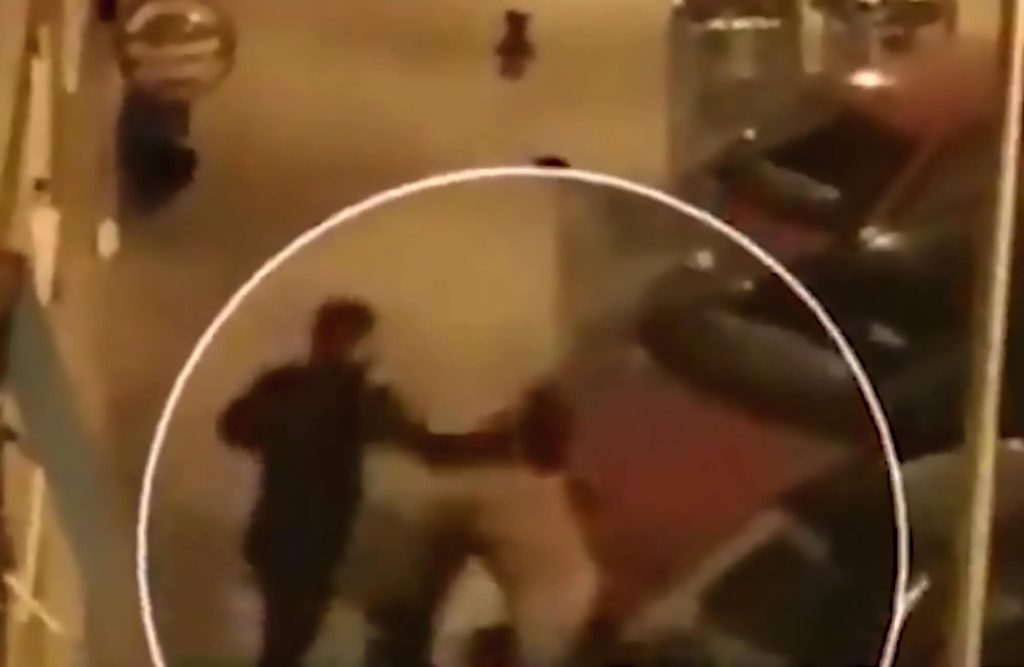 The man produced ID papers which suggested he was a British national living
in the overseas territory of Gibralter but these proved to be fake.

He was actually a Spaniard wanted for numerous serious crimes committed
throughout the country, including sexually abusing a young woman after
offering her a fake job online.

The man, whose name has not been released, allegedly attacked his partner
after she failed to stand up for him during a drunken bar brawl in the San
Fernando de Henares area of Madrid.

The resident of a nearby flat filmed him repeatedly punch another woman in
the face outside the bar and then kick an eyewitness in the face before
storming off.

When he and his girlfriend arrived back at their apartment, he allegedly
attacked her for not defending him during the brawl, grabbed her mobile
phone and locked her in the bathroom.

But the woman managed to escape while her boyfriend was distracted, ran out
of the apartment and called the police.

Police quickly arrived on the scene where they found his girlfriend
suffering cuts and scratches, and in a “clear state of nervousness”.

They burst into the flat and arrested the man after finding him trying to
hide in the bath. He presented British papers but a check with the British
Consulate revealed they were fake.

The man faces multiple charges of violence against women, as well as the
earlier charge of sexual abuse, and a lengthy jail sentence if he is
convicted.