A tourist has fallen to his death in Majorca after trying to drunkenly do
pull-ups whilst hanging from the 12th floor of a hotel.

The incident occurred at the Palmanova hotel near the popular Playa de Palma
area of the Spanish Balearic island of Majorca.

Local media report the 23-year-old German tourist had recently arrived at
the hotel along with two friends when he began hanging from the handrail of
the stairs on the 12th floor after having consumed alcohol. 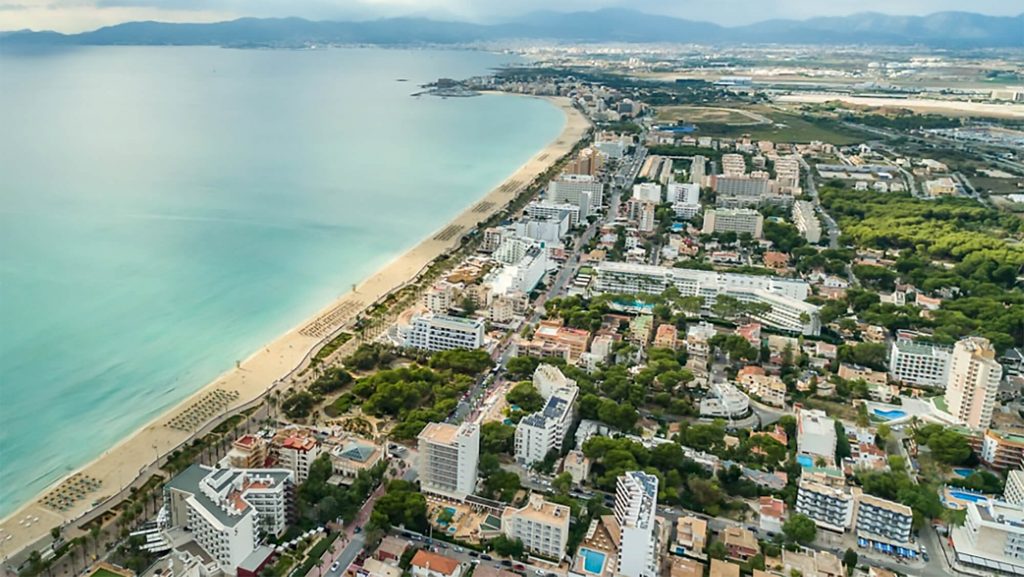 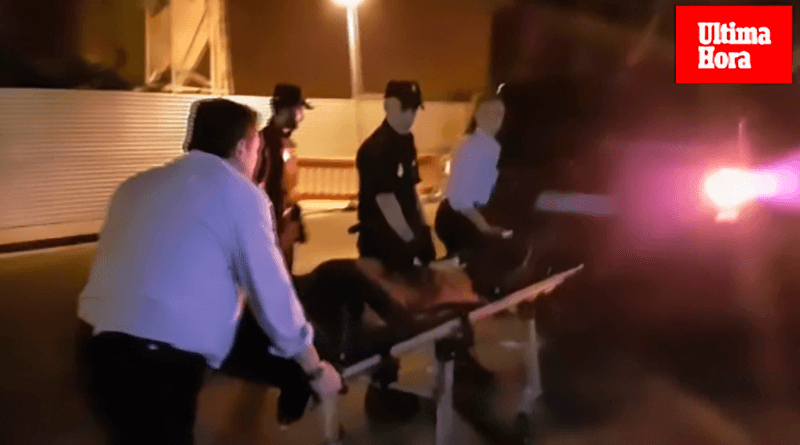 The unnamed tourist then reportedly began doing pull-ups on the handrail
before losing strength and falling to the ground.

An ambulance was called but paramedics could reportedly do nothing to save
the man’s life and he was declared dead at the scene.

Spanish national police have started an investigation in order to find out
how the accident happened.

The incident comes on the same day another German tourist broke his knee
after falling as he climbed a hotel wall in the S’Arenal area of Majorca.

Local media report that eight young tourists have died during this year’s
summer season in Majorca after falling from heights. Most of the cases have
been linked with alcohol consumption.

Majorca is the largest of the Balearic Islands which are located off the
eastern coast of Spain in the Mediterranean Sea.