Portuguese billionaire Pedro Queiroz Pereira has died after falling on board
his luxury yacht while docked in Ibiza.

The 69-year-old magnate, owner of the pulp and paper companies Semapa and
The Navigator Company and the concrete company Secil, was reportedly
holidaying on his moored yacht when he fell down the stairs. 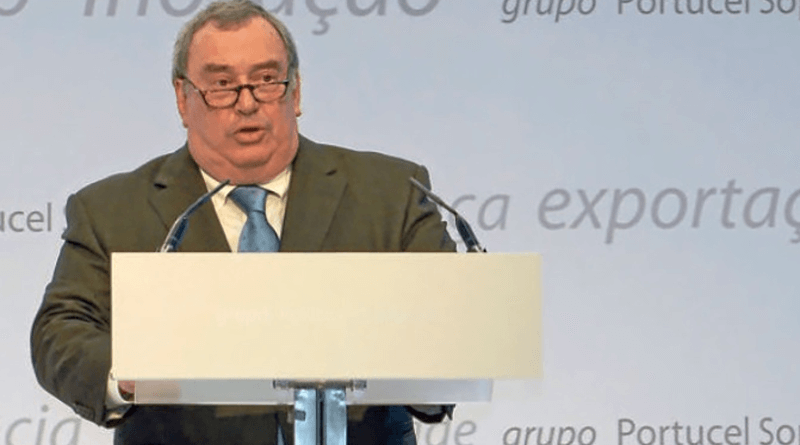 The incident is currently being investigated by Spanish authorities and
forensics will carry out an autopsy to determine the exact cause of death.

According to reports, the billionaire fell while his yacht was docked in the
Ibiza Magna marina, located in the eastern Spanish region of the Balearic
Islands.

Queiroz Pereira, a former race car driver who once competed against Ayrton
Senna in the Formula 2 Championship, was considered the fifth-richest person
in Portugal with a net worth of around 1.1 billion EUR (985 million GBP).

According to reports, firefighters spent over an hour removing the
billionaire’s bulky body from the yacht’s narrow rooms as dozens of people
looked on from the marina.

Queiroz Pereira, whose family also owns the Four Seasons Hotel Ritz in
Lisbon, was honoured by his country in November 2009 for his hugely
successful business career.

Portuguese President Marcelo Rebelo de Sousa said he was “sorry for the
premature loss” of the business tycoon, calling him a “great industrialist”.