A Spanish hotel association boss says he is fed up with Brits complaining
about everything in order to get compensation.

Toni Mayor, the President of the Benidorm Hotel Owners Association, said
there was now a “culture of false complaints”, and it was time for the
sector to defend itself, arguing that most claims by British tourists were
“false, distorted, or magnified.” 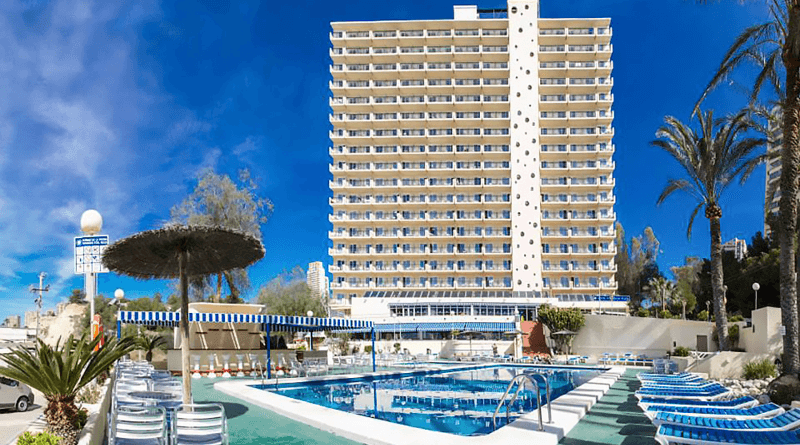 The context for the statement was a high profile case in which an
81-year-old British woman demanded compensation because her hotel was “full
of Spaniards.” Pensioner, Freda Jackson from Blackburn, Lancashire, stated
that the Spanish were “rude” and “got on my nerves” before asking: “Why
can’t the Spanish go somewhere else on holiday?”

Benidorm is one of the most popular destinations for British tourists. They
make up over 50 percent of the total number of visitors, but tend to be
concentrated very highly around the Levante Beach area.

Nuria Montes, General Secretary of the Hotel Association for Benidorm and
the Costa Blanca said: “They feel at home here. They don’t feel like they
are abroad.”

Toni Mayor described the struggle against false claims as “a battle”. He
pointed to the changing nature of such complaints. “Most of the claims about
gastro-enteritis have gone down, instead we now have people slipping, or
injuring themselves away from the hotel.”

He argued that while spurious complaints were hard to pursue in Spain, the
British legal system was actually “complaint-friendly.”

“The hotel is to blame for everything”, he argued,” adding “we might have
700 guests but one of them eats a hamburger somewhere, feels bad, and then
it’s the hotel’s fault.”

He was pessimistic about the chances of an immediate solution. “It will be
difficult to stop it”, he argued, “as the culture is so entrenched.”

The issue of British tourists making false claims after holidays in Spain
receives a lot of attention in Spanish media, and is the source of much
irritation for many Spaniards.