This is the moment a stunning blonde pop star suddenly found herself
virtually topless on stage following a major wardrobe malfunction.

Marta Sanchez, 52, was mid-song when the straps on her silver mini dress
suddenly gave way to reveal she was wearing only a transparent body stocking
underneath. 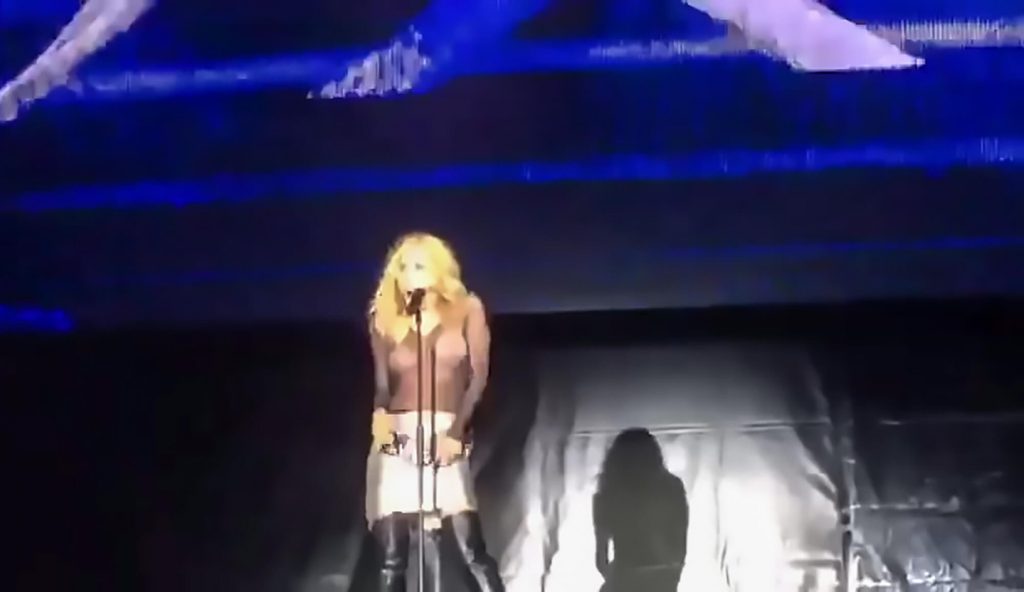 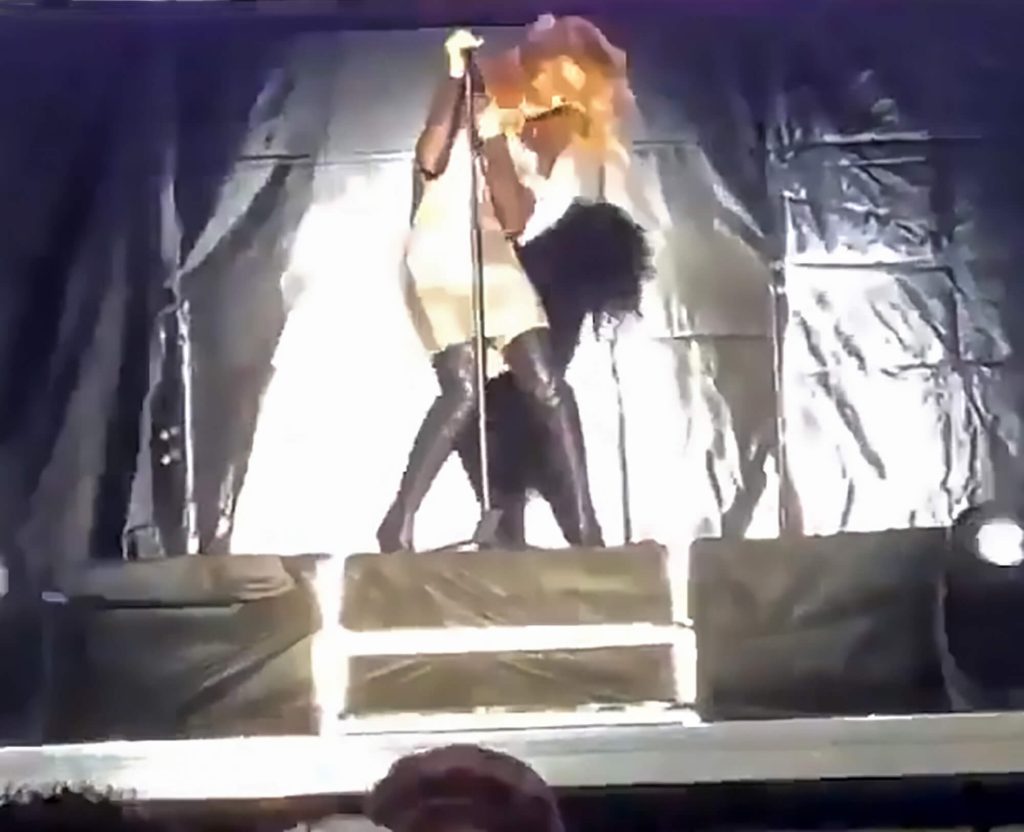 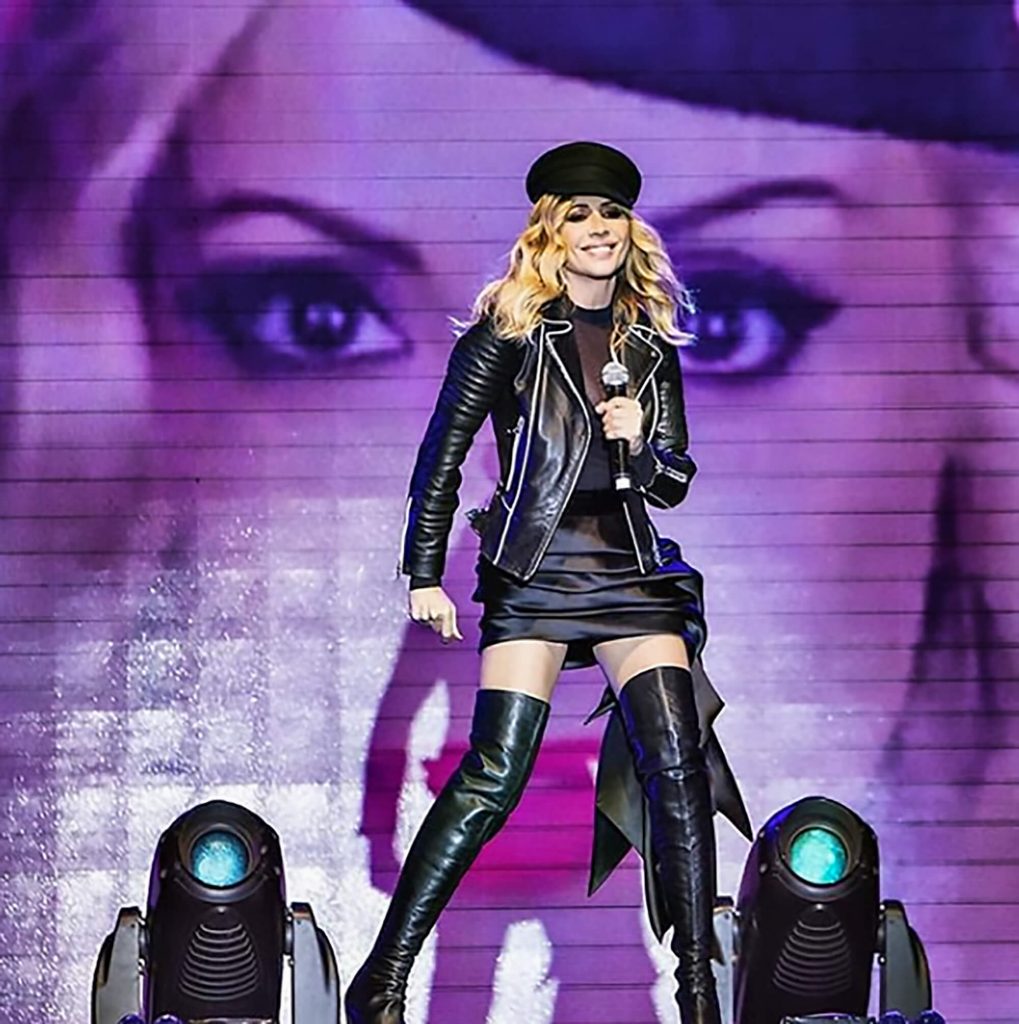 Smartphone footage shot by a member of the audience shows her quickly grab
the garment and pull it back up to protect her modesty.

But she then appears to deliberately pull it back down again to give her
fans a quick flash of her boobs.

The Spanish singer was singing her song, Critical, during a concert in the
town of Torrelavega, in the northern Spanish region of Cantabria, when it
happened.

She carried on with the concert, later ditching the dress and putting on a
gold jacket handed to her on stage by a technician.

Ms Sanchez later said: “No f*cking way I am stopping this song for a
dress… I like so much this song, Critical, come on.”

And she later added on social media: “What a fun day I spent yesterday! What
a great public! Thanks Torrelavega and thanks to my team and musicians for
everything. You are the best!”

The concert was part of her current tour in which she performs alongside
other artists including Mikel Erentxu and Rosario Flores.

Earlier this year, Sanchez sparked controversy when she performed a version
of the Spanish national anthem with her own lyrics.

She started her career as part of the band Ole Ole, becoming one of Spain’s
biggest sex symbols of the 1980s, before going onto a hugely successful solo
career in which she has sold more than 10 million albums.