A suspected fraudster has been arrested in possession of a fake ID that
bears the picture of Hollywood actor Alec Baldwin.

The suspect is believed to have used the fake national identity card to ask
for loans in the city of Ovideo, in the north-western Spanish region of
Asturias. 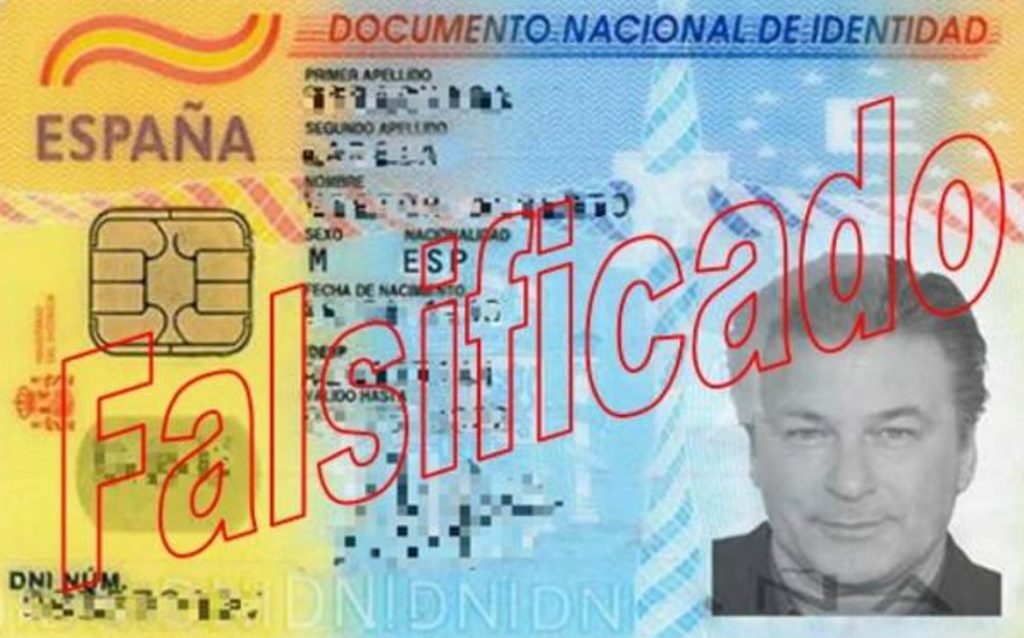 The suspect reportedly opened bank accounts using the fake ID and used his
real address as the billing address for the accounts but in the name of the
owner of the house rather than his own.

He then asked for loans and withdrew large amounts of cash from the
accounts.

A photo of the ID shows it used a photo of Baldwin, 60, smiling slightly at
the camera.

The alleged fraudster was reportedly caught when the owner of the house he
lived in began receiving phone calls asking for money that had been paid
into his bank account to finance a project he was involved in.

The victim did not recognise the account the money had been paid into but
saw that it was in his name and address and so alerted the authorities.

The suspect reportedly gathered IDs by posting fake job offers online and
asking people to send copies of their identity cards with their application.

The reported fraudster had reportedly been investigated for fraud in March
2018 but had been released.

The investigation is ongoing and it is unclear if the suspect has been
charged.