A zoo in Spain has released a video showing an adorable newborn chimpanzee
from an almost extinct species.

He has been named Coco in homage to Valencia’s most famous chimpanzee who
spent 27 years living in the city’s Viveros zoo before his death in 2005.

With baby Coco included, the group of chimps at the Bioparc now consists of
six including his parents Moreno, a 30-year-old male, and his mother Noelia,
11. The rest of the group comprises four females aged between 15 and 28. 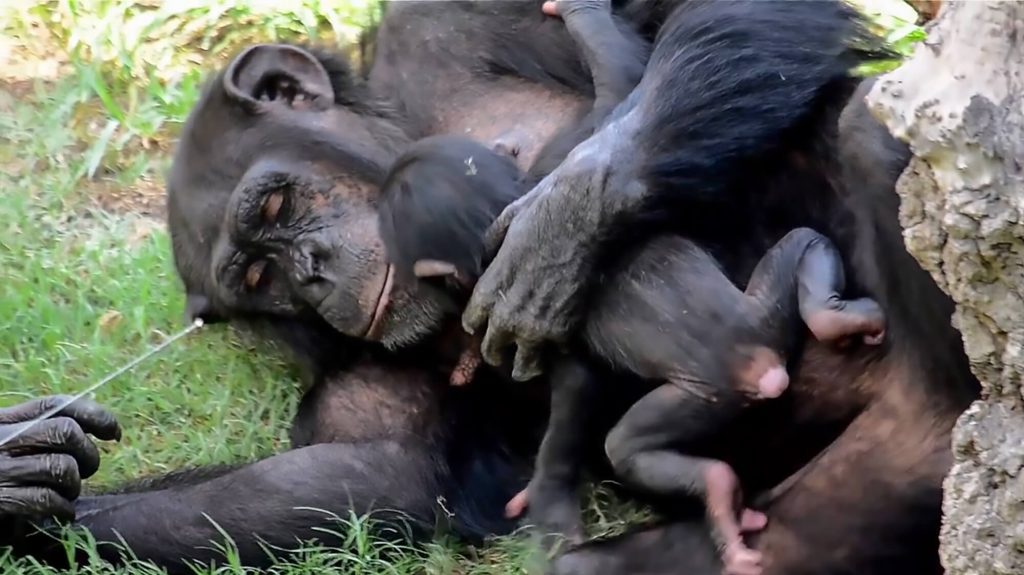 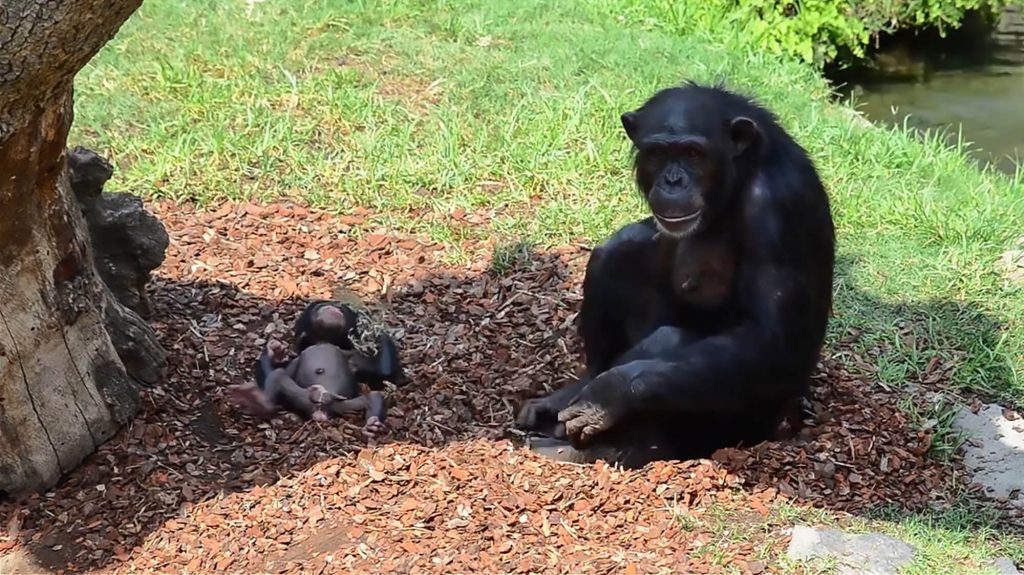 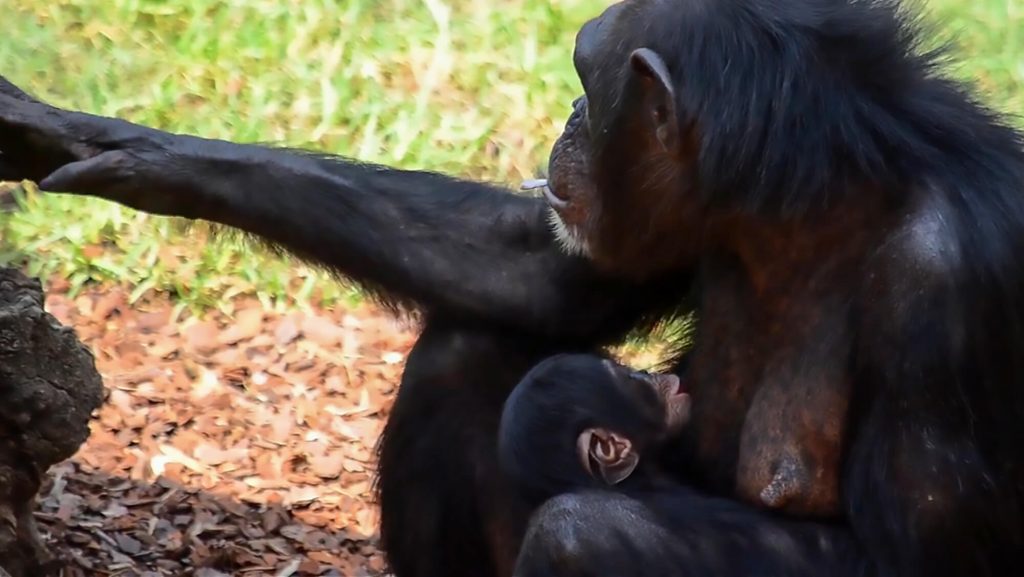 Staff observed that, despite their lack of experience in child-rearing, both
Moreno and Noelia were proving to be loving parents providing all “the
correct and necessary care.”

Video footage of little Coco shows him being tenderly cuddled and playing
with his doting mum and dad.

According to zoo staff, Coco also appears very much at ease with the other
members of the group.

Conservationists spoke of their “great joy,” describing the baby chimp as
“an icon of our commitment to the bio-diversity of the planet, not only with
species which are in danger of extinction, but with all the animals we share
our society with, and which we don’t always treat as we should.”

The arrival of Coco seems to have had a very positive effect on the other
chimpanzees at the nature reserve. Staff at the Bioparc said that Coco’s
birth had “recreated the nature, harmony, and togetherness of the other
members of the group.”

The IUCN lists the western chimpanzee as a critically endangered species on
their Red List of Threatened Species. They estimate that there are only
21,300 to 55,600 individuals left in the wild, with the primary threat being
habitat loss, although they are also killed for bushmeat.