A hospital on the Spanish holiday island of Tenerife has been left in utter
chaos with 160 patients evacuated when a woman who was fed up of waiting set
it on fire.

The dramatic incident happened at the Candelaria hospital in Santa Cruz, the
capital of Tenerife, a Spanish island off the west coast of Africa. 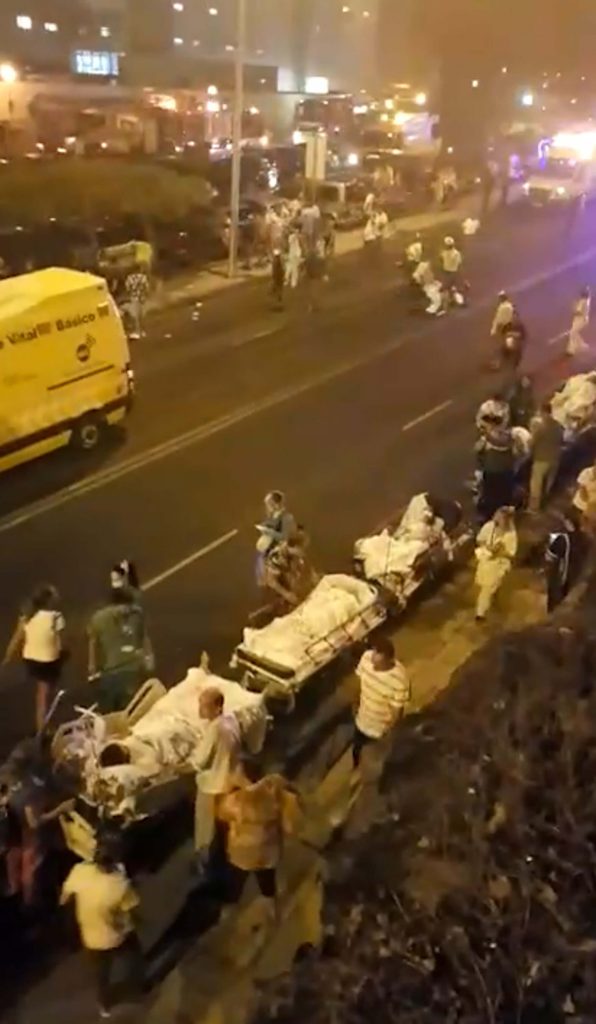 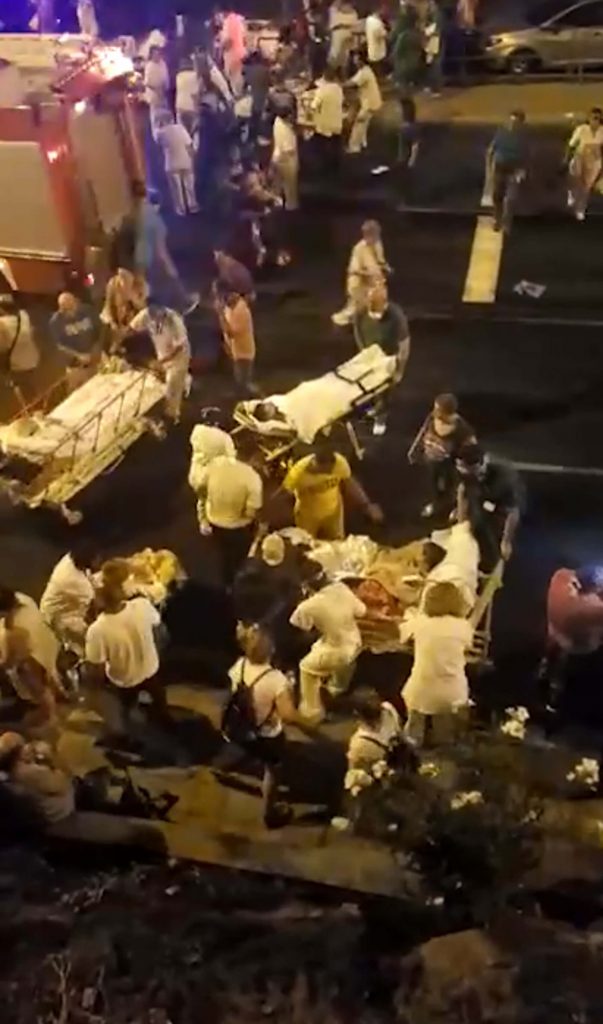 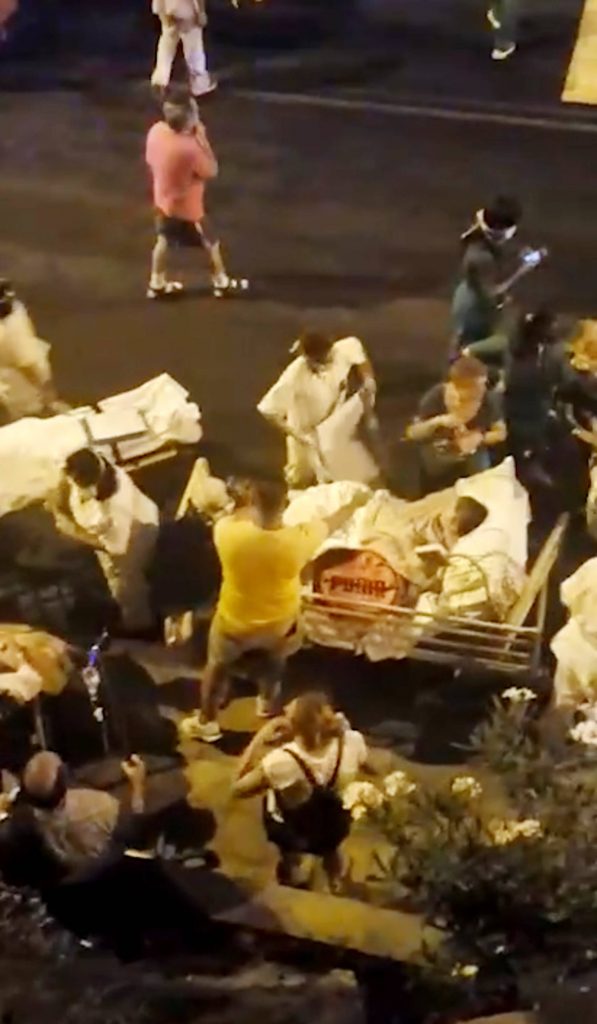 A 52-year-old woman had been waiting with her family to be attended to and
got incensed by how long they had been there without being seen.

She then reportedly used a lighter to ignite an oxygen tank which exploded
and caused a fire which spread rapidly through the Casualty and Paediatric
Casualty areas.

Dense smoke was reported to have filled the hospital corridors as staff
jumped into action to quickly evacuate 160 patients including ten minors.

The Fire Brigade report receiving a call at around 09.00pm alerting them to
the situation.

They raced to the scene to control the blaze. The operation involved 13
vehicles and 42 firefighters.

Video footage taken from an onlooker shows medical staff pushing patients on
beds out onto the street, whilst an orange blaze can be seen burning in one
of the buildings.

Hospital Director, Jesus Delgado, reported that there had been no injuries
and praised the hospital staff who had reacted calmly and professionally, as
well as the rapid response of the emergency services.

He also thanked staff who had cut short holidays to come to the scene and
assist in the improvised treatment of the evacuated patients.

The affected patients were attended to by hospital staff in the streets, as
ventilation teams worked tirelessly to clear the smoke from the affected
areas. At the time of writing the Casualty area remains closed.

Police arrested the woman who started the fire at the scene. She is said to
have been bewildered at the dramatic consequences of her actions.