Two divers have discovered a shipwreck dating back to the middle ages
emerging out of the sand at the bottom of the sea.

The sunken shipwreck was found by chance off the coast of Marines de Denia,
in the eastern Spanish region of Valencia.

The ship’s skeleton was found by two scuba divers, Rafa Martos and Javier
Reyes. The two men managed to bring back three pieces of ceramic from the
seabed.

Martos said: “What we saw suggested that we were looking at the structure of
a boat. It is a pleasure to bring to light the spectacular history of
Denia.”

Expert Vicent Lerma analysed the pieces and dated the shipwreck from 1375 to
1400.

Lerma says the circular, embellished, North African-style bowl, as well as a
green, metal, glazed pitcher, were undoubtedly forged in the 13th century.

Reyes said: “We won the lottery. The ceramics are in a magnificent state of
conservation.”

He went on to stress the importance of fighting against the plundering of
Denia’s underwater heritage and of exhibiting and disseminating the remains
that have been found so far. 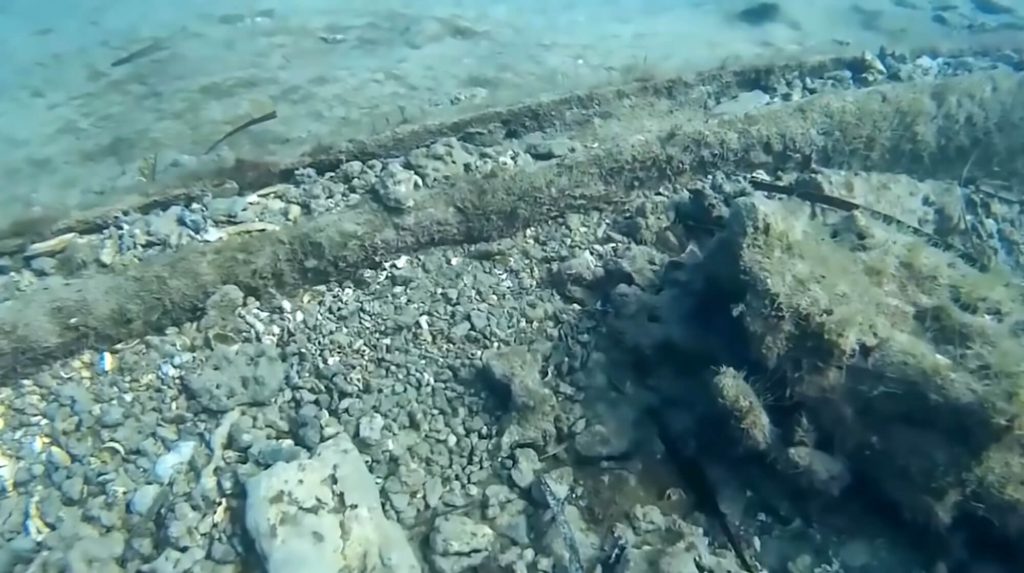 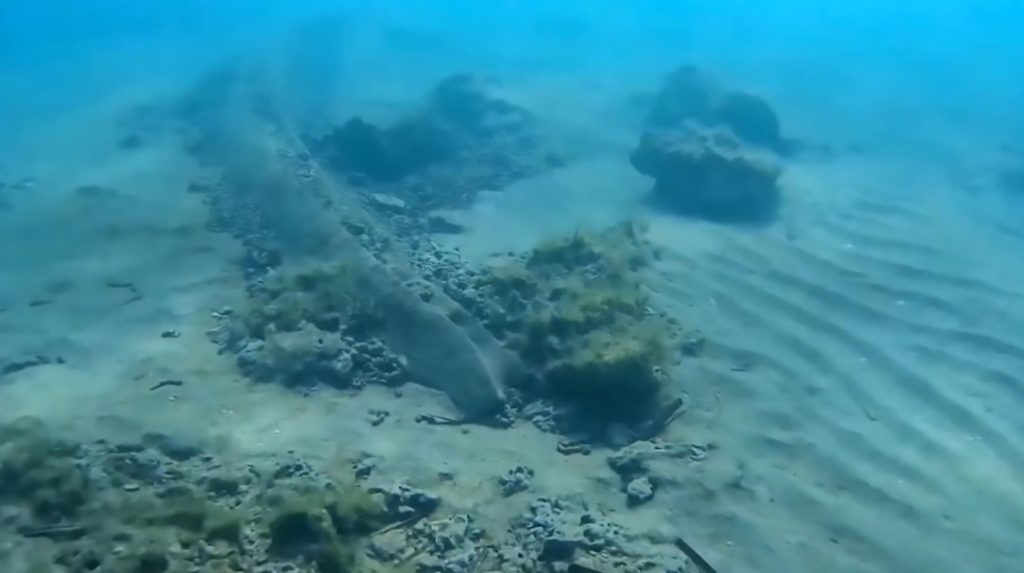 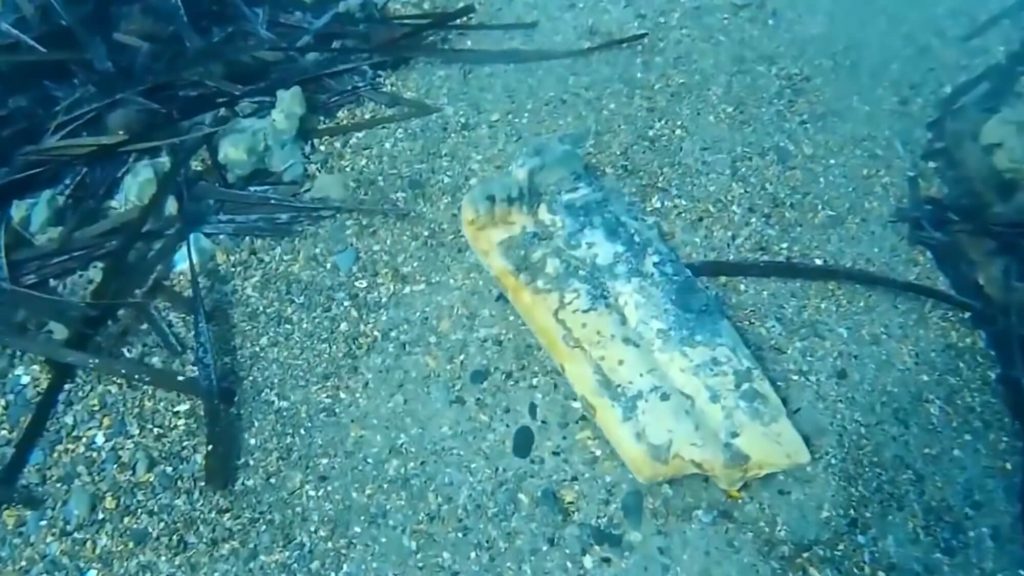 Underwater footage they made shows the frames of the boat jutting out of
seabed and the pieces of ceramic lying on the sand.

The video was officially presented at the castle of Denia.

An archaeologist from Denia, Josep A. Gisbert, told local media that the
coast of Denia hides a “dense network of archaeological information”.

However only four wrecks dating back to the middle ages have been found to
date, including the one known as Tesoro de les Rotes.