A teenager has been left in a serious condition in hospital after being
electrocuted and falling over 13 feet when he hit his head on an overhead
supply line as he took photos from the roof of a train wagon.

The incident occurred at the Vicalvaro cargo terminal for train company
Renfe in the Coslada area of the Spanish, Madrid.

Local media report the seventeen-year-old victim had climbed on top of a
tank wagon to take photos along with a friend when he was electrocuted after
his head touched the overhead supply line.

The teenager reportedly fell four metres (13.1 feet) from the top of the
wagon to the ground and ended up between two wagons. 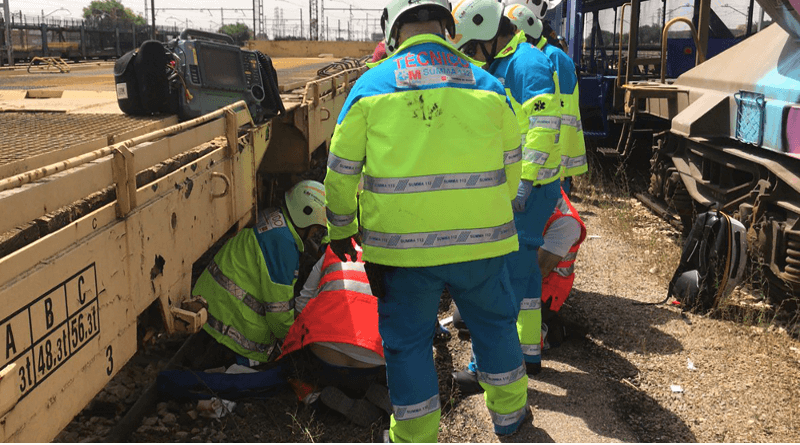 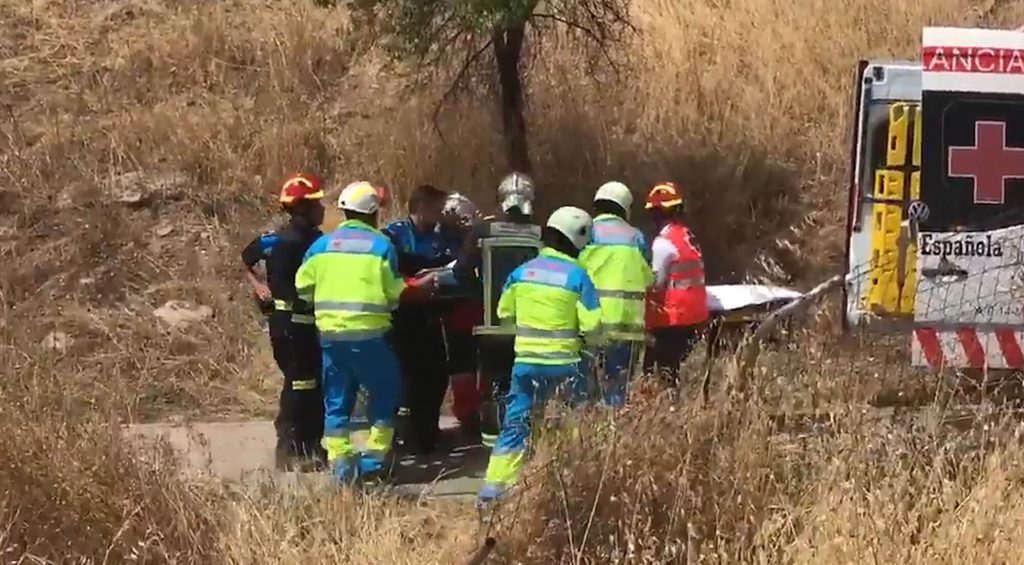 Firemen worked with local police to rescue the youngster and footage shows
the emergency services working to reach the teenager between two wagons.

The teen is eventually freed and put onto a stretcher before being carried
across the tracks towards a waiting ambulance.

He was reportedly conscious and did not show signs of having broken any
bones in the fall.

The teenager was taken to the local La Paz hospital and reports suggest his
prognosis is serious although his life is not in danger.

Doctors will reportedly check if the teenager suffered internal damage from
the electric shock.

Coslada is located 12 kilometres (7.5 miles) east of the centre of Madrid,
and is part of the metropolitan area of the Spanish capital.