This is the moment dozens of drug smugglers brazenly unload large quantities
of suspected narcotics onto two beaches of southern Spain in broad daylight.

The shocking incident was captured by an onlooker in the coastal city of La
Linea de la Concepcion, in the southern Spanish province of Cadiz opposite
Gibraltar.

According to Spanish media this is one of the key areas for drug smuggling
into southern Spain, and one of the long established drug routes between
Gibraltar and the Spanish coast, which has long been a source of tension
between the Spanish and British governments. 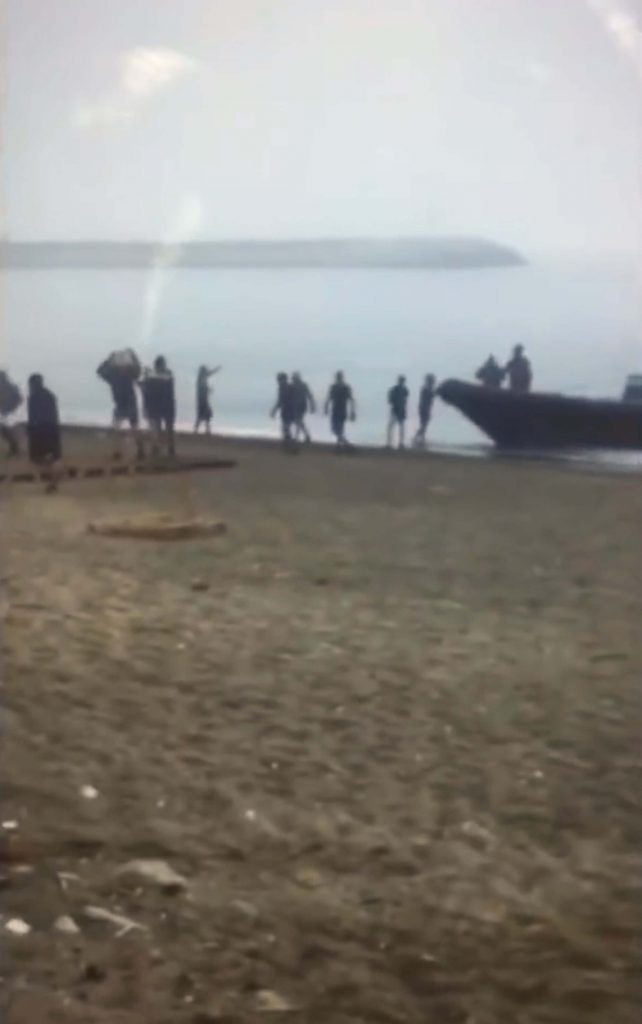 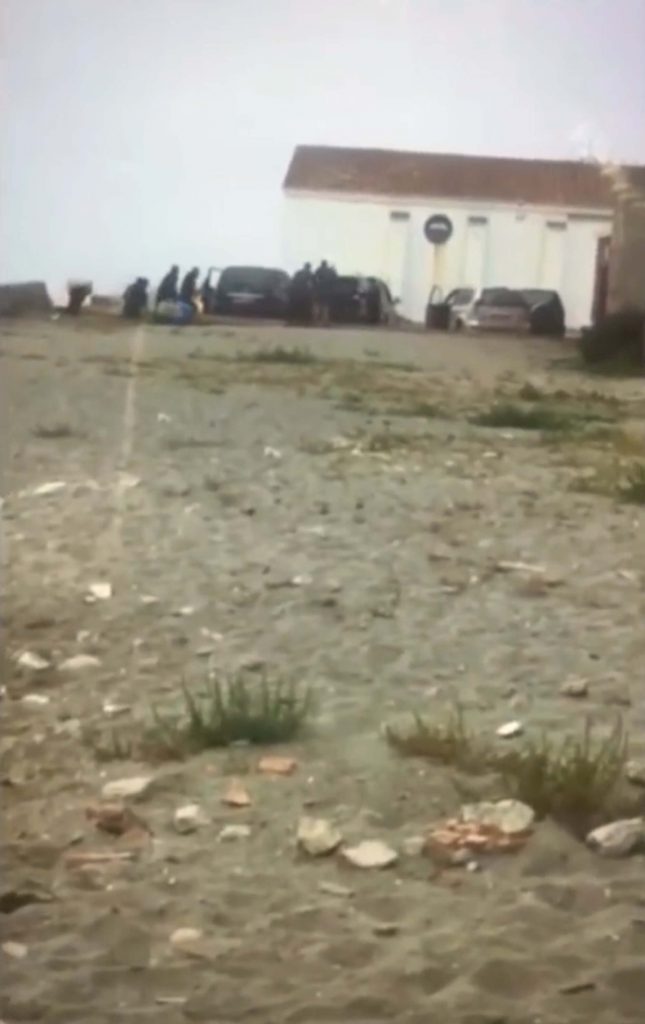 The video was recorded in the early morning of Sunday 5th August when the
alleged narcos took advantage of the foggy conditions brought about by the
prevailing western winds to unload large amounts of cannabis wrapped in
bundles.

According to local media the operations took place on the Tonelero and San
Bernardo beaches, during which four speedboats, known locally as
‘narco-launchers’ hit the beaches and up to 50 men began to unload the cargo
onto waiting 4×4 vehicles.

The alleged smugglers even cut off traffic onto the coastal road in order to
facilitate the loading process.

The video footage show the men working together in a fast but seemingly
unalarmed manner to unload from the boats to the vehicles.

Spokesperson for local anti-narcotics platform ‘Security for All’, Francisco
Mena, said: “Anti-smuggling barriers placed by the previous government have
been totally ineffective.”

He also argued that the smugglers had been aided by the fact that police
resources have been re-allocated to deal with the immigration crisis on the
Mediterranean coast, and that due to the holiday period there were high
levels of police leave.

He added that the impunity with which drug and cigarette smugglers
successfully unload their cargo on beaches on this particular stretch of
coast is considered a scandal to many Spaniards.