Puerto Rican singer Daddy Yankee has been robbed of 1.8 million GBP-worth of
jewellery and cash from his hotel room.

The robbery took place at the Hotel Melia Valencia in the eastern Spanish
city of Valencia. 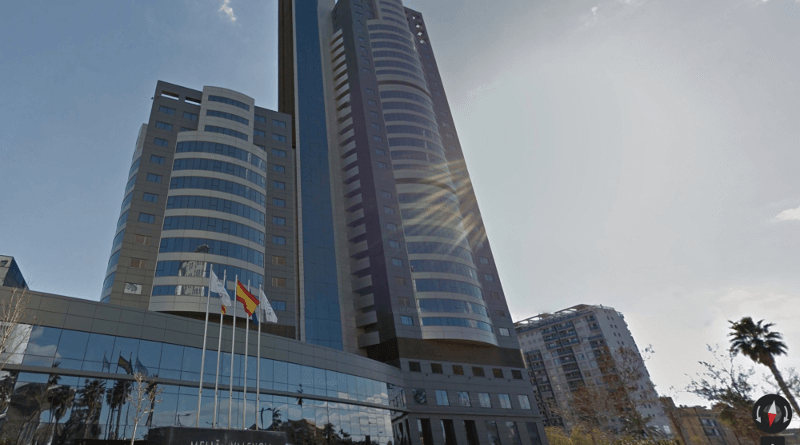 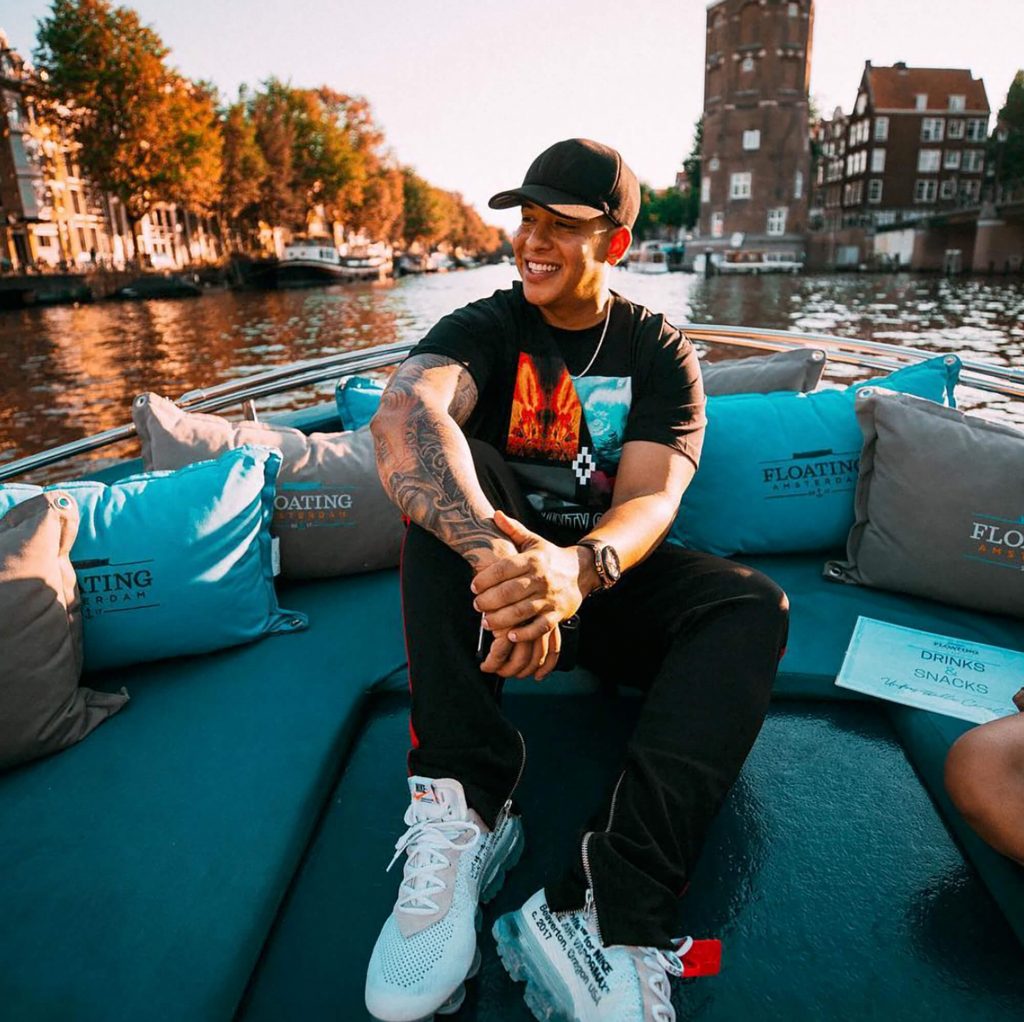 According to reports, the thief pretended to be a fellow musician and asked
a hotel worker to let him into the 41-year-old singer’s room.

The suspect then allegedly stole jewellery and diamonds worth 2 million EUR
(1.8 million GBP).

It is reported that the robber used gloves as local authorities were unable
to find fingerprints or any other trace of the suspect having been there.

Local media said that the pop star, known as the ‘King of Reggaeton’,
returned to his room and immediately noticed the robbery. He summoned hotel
staff and the police were called to the scene.

A preliminary investigation focussed on the hotel’s CCTV cameras and
identification of staff members who had entered his room that day.

The hotel management confirmed the robbery to local media but did not give
any further information so as not to interfere in the police investigation.

So far, the singer has not commented on the alleged robbery.

Daddy Yankee is the artist who coined the word ‘reggaeton’ in 1994 to
describe the new music genre that was emerging from Puerto Rico.

Over 5 billion people have viewed the music video on YouTube.