This is the shocking moment a car rolls down a cliff at high speed with the
driver still inside before crashing into a reservoir.

The startling scenes were recorded by an onlooker at a reservoir in the town
of Alarcon in the central Spanish province of Cuenca.

In the video, the reservoir can be seen when someone shouts and a loud
crashing noise can be heard.

The camera then turns to show a white car hurtling down a cliff, rolling and
crashing into the cliff face as it falls. 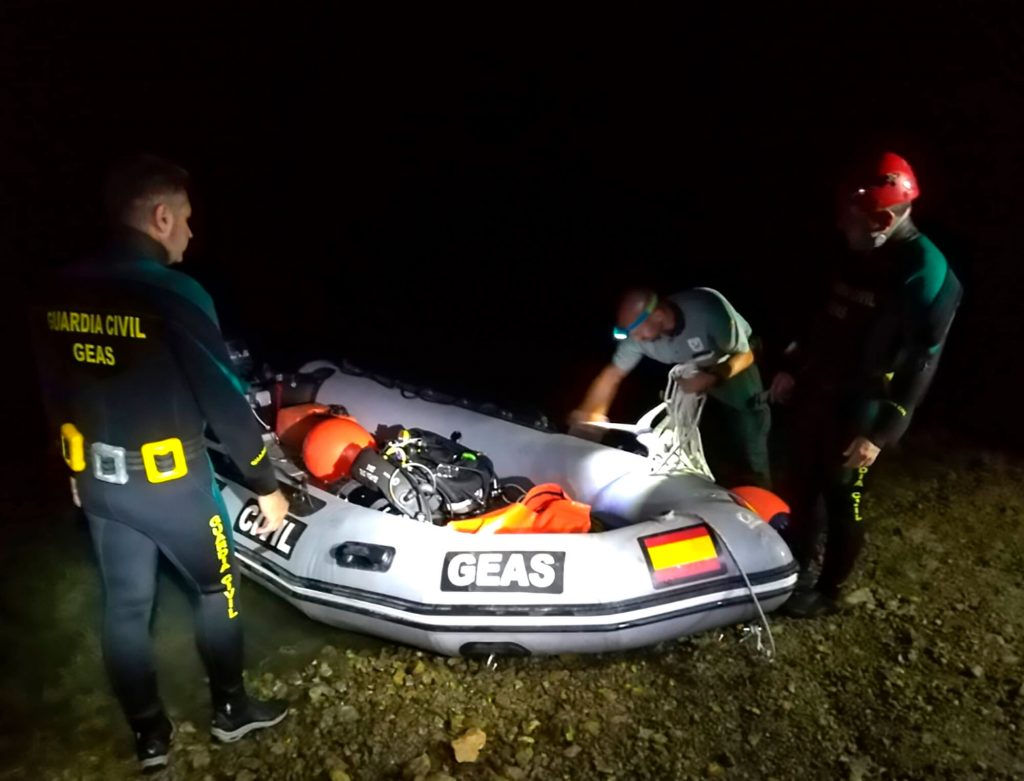 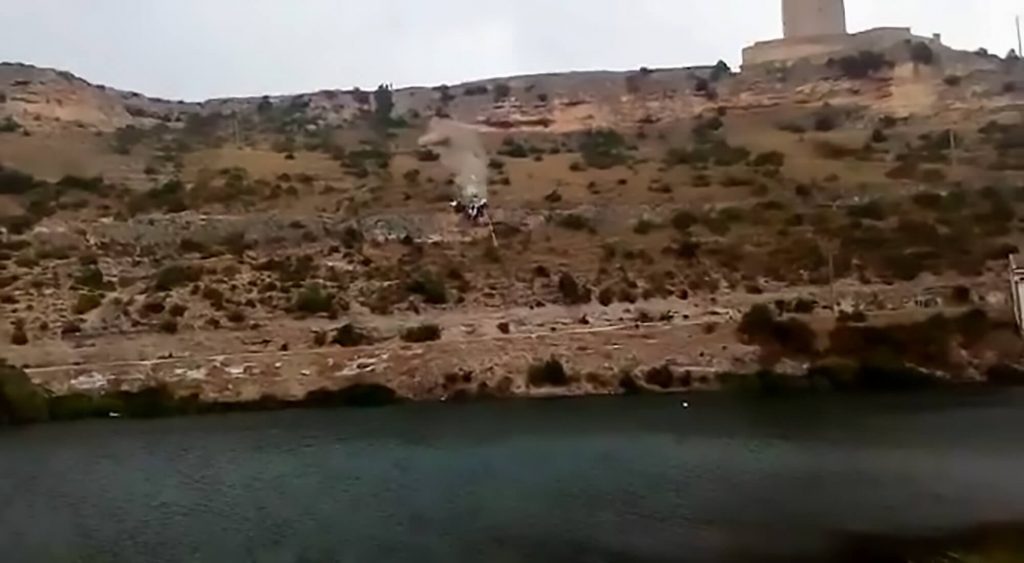 Debris is sent flying into the air as the car rolls bonnet-first towards the
reservoir before crashing into the water.

Pedro Maria Parraga, the mayor of Alarcon, told reporters that the driver
had stopped the vehicle to take some pictures and for unknown reasons, the
car had begun to roll and fall down the cliff.

He said: “It is unknown if the brakes were on but the dramatic thing is that
the vehicle fell down from the cliff with a woman inside who was wearing her
seat belt and was unable to get out.

“The other person inside the vehicle managed to get out and is out of
danger.”

The driver reportedly died in the incident and her body has now been
recovered by firefighters, according to reports.

The passenger, the victim’s partner, told reporters that he had not noticed
she had not got out of the car when the vehicle began rolling towards the
edge and he did not have time to stop it before it fell down the cliff.

Forensic scientists will now evaluate the body to try find out the cause of
the accident.

The mayor regretted the incident and reported that the couple were from the
Catalonia region and were travelling around Spain, having just visited the
town of Chinchon, in the province of Madrid.

The investigation into the incident is ongoing and the victims partner is
being held in preventative custody as investigators await the forensic
results, according to reports.