This is the moment the devastating wildfires that destroyed 7,500 acres of
woodland in eastern Spain reach the doorsteps of residential areas and burn
down family homes.

The forest fires first broke out near the town of Llutxent in the county of
Vall d’Albaida in the Spanish region of Valencia, and rapidly affected the
neighbouring towns of Pinet, Ador, Barx, Quatretonda and Gandia.

The fires are believed to have been caused by a lightning strike.

A further 100 people were later evacuated from Gandia as the fire approached
the small resort, popular with many tourists who have holiday homes there. 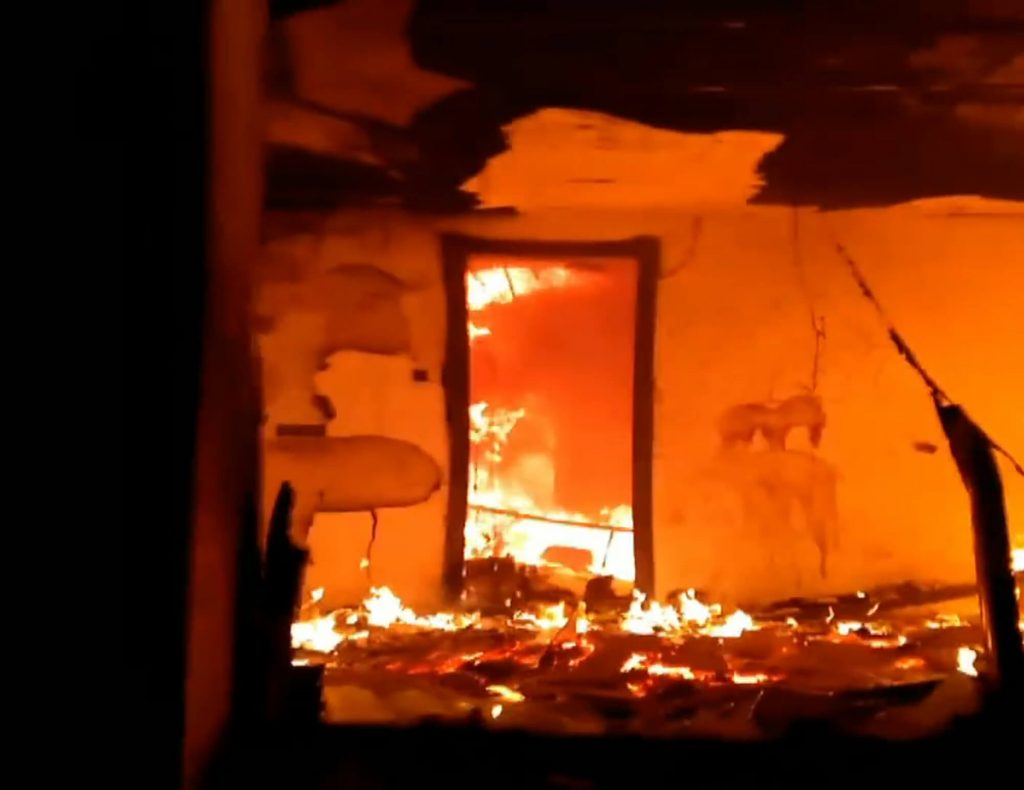 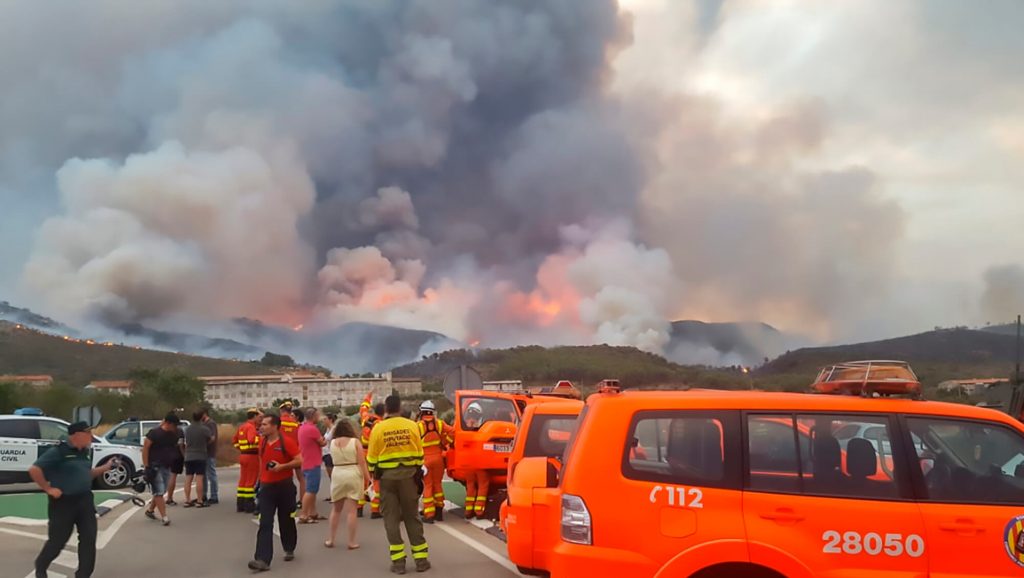 According to local media, around 40 houses in the area have also been
destroyed by the devastating blaze.

The Video footage filmed by firefighters inside one family home shows the
destructive force of the spreading wildfires which have been fanned by
strong gusts of wind.

Jose Maria Angel, the general director of the Valencian Agency for Security
and Response to Emergencies, said that firefighters worked in “terrible”
conditions due to the strong winds and high temperatures.

It is estimated that 11 separate fires had been burning in the Valencia
region, which has been experiencing extremely high summer temperatures.

Gandia Mayor Diana Morant said that “people have given their best and show
great courage in the face of adversity”.

However, a fire brigade spokesperson said that the wildfires are now “under
control”.