This is the moment metro passengers panic to get off a train as a religious
group on board shouts “we are all going to die, we will burn in hell”.

The startling scenes were recorded on an underground train at Alameda
station in the city of Valencia in the Spanish province of the same name.

In the video, passengers can be seen looking down the carriage when some of
them begin to make their way towards the exit.

Other passengers then suddenly begin rushing down the carriage, pushing
others out of the way as they run towards the doors in panic. 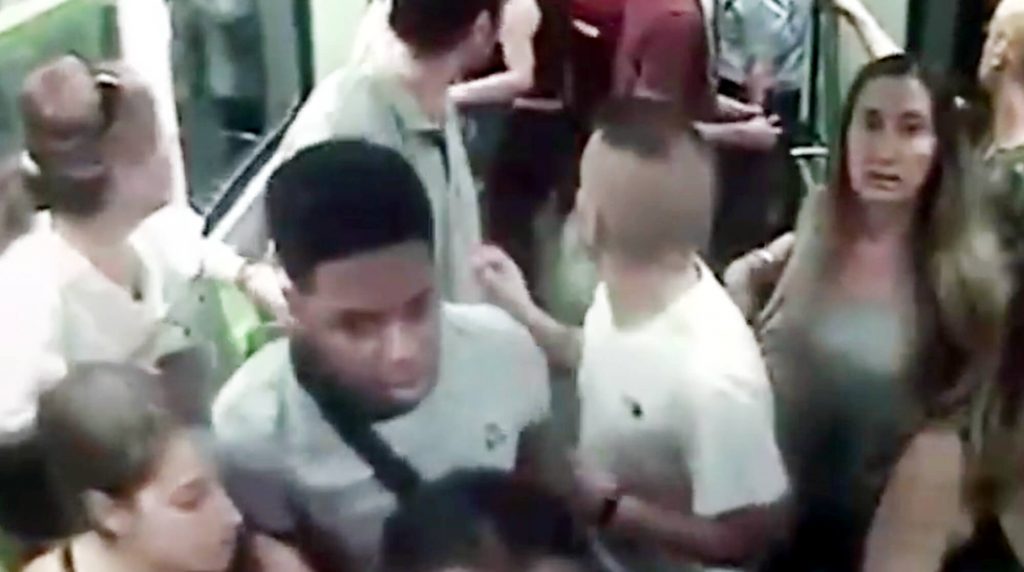 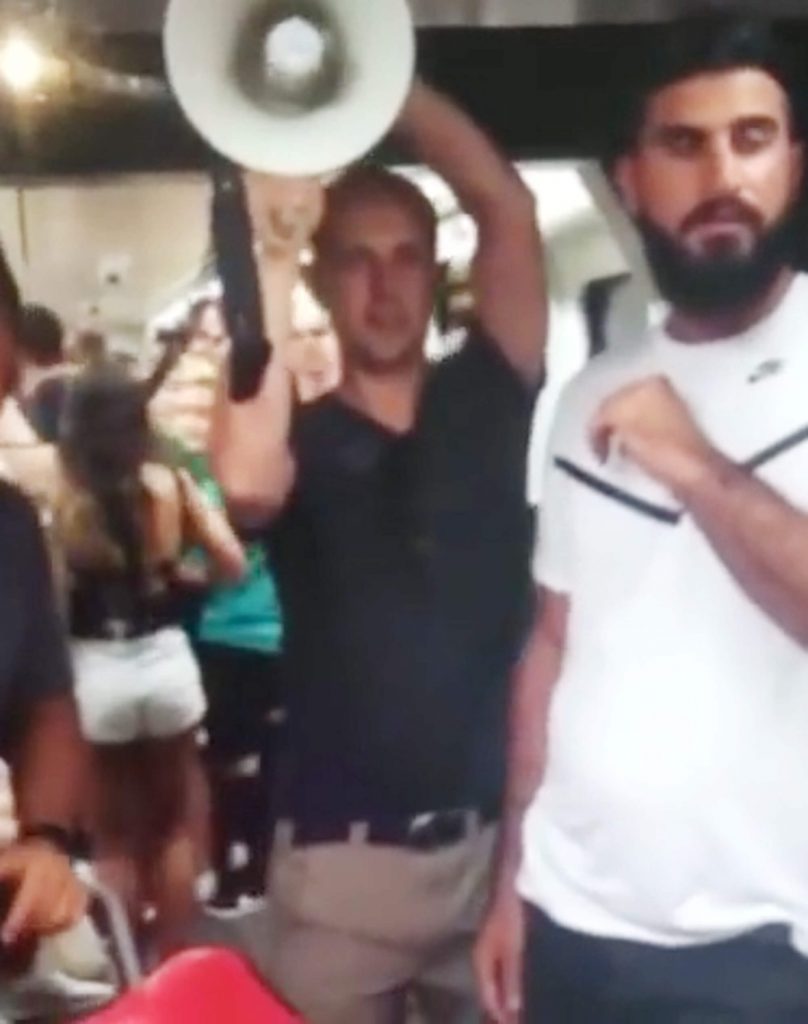 Another clip shows the cause of the chaos, a German evangelical Christian
group speaking to the passengers on the packed train through a megaphone.

One the men can be heard shouting: “This train is full of alcohol, drugs,
and sinners!”

Other passengers can be heard screaming as they scramble to get away from
the trio.

Local media report the men shouted other slogans in German and Spanish such
as “we are all sinners”, “we are all going to die” , and “we will burn in
hell”.

One female passenger suffered an injury to her foot in the chaos and police
reported that several passengers had made emergency calls during the
incident.

The group of evangelicals reportedly totalled nine and they refused to obey
the metro security guards who had initially ordered them to leave the train,
according to local media.

They were eventually removed by police and taken to prison for public order
offences with bail set at 12,000 EUR (10,716 GBP).