Two posh pensioners have been arrested for carrying out a string of
burglaries dating back more than two years to support their luxury
lifestyles.

The pair, named by police as Miguel, 66, and Angel, 67, targeted business
premises in upmarket areas of the north-eastern Spanish city of Barcelona.

Looking like they worked in the businesses they were raiding, in their
designer clothes and smart jackets, they rifled through offices and
storerooms, helping themseves to cash, electronic goods and valuables. 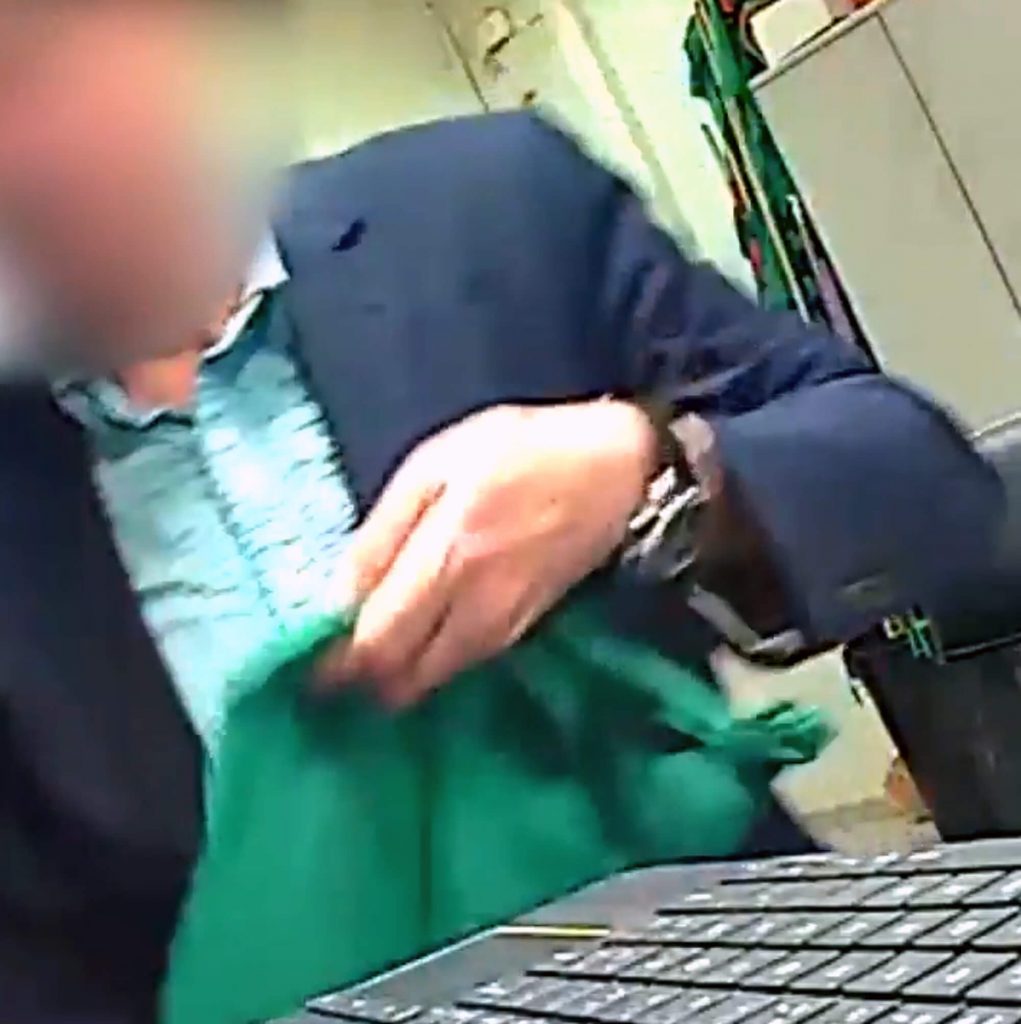 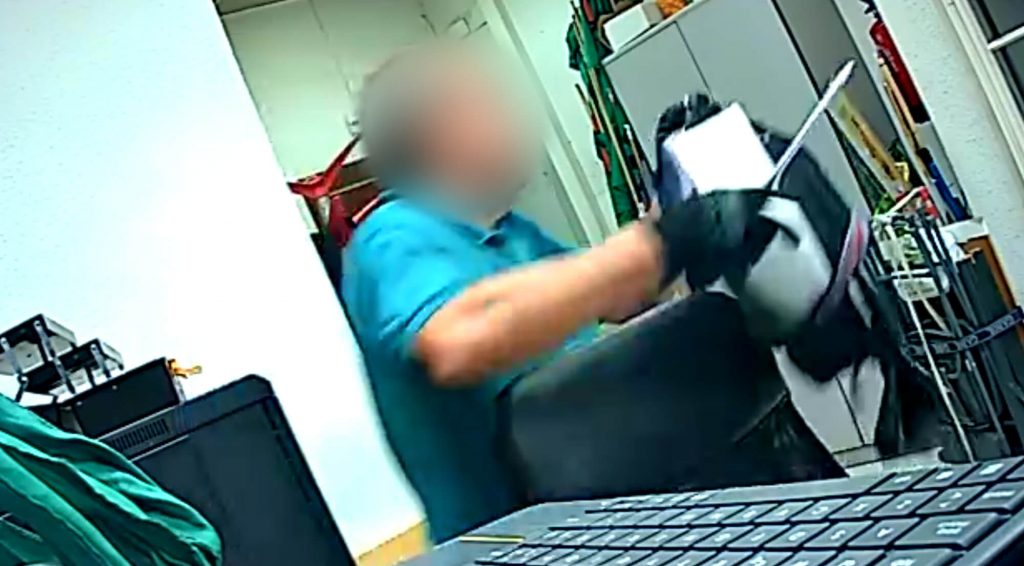 Police say the pair, who met when both worked as wholesale buyers at the
Barcelona street market, Mercat dels Encants, had enjoyed comfortable
lifestyles until they reached retirement age.

But they found it impossible to sustain their lifestyles on a minimum state
pension. One lived in a large detached house with a swimming pool, and was a
keen collector of military memorabilia.

So they embarked on their life of crime and began targeting business
premises and offices including legal offices, advertising agencies, language
schools and even a trade union HQ in the Ciutat Vella and El Eixample areas
of the city.

They sold the goods they stole on the black market. During a single robbery
in 2016 they netted 15,000 EUR (13,400 GBP), and the regional Catalan
police, the Mossos D’Esquadra, estimate they may have carried out up to 30
robberies.

Toni Sanchez, the Chief of Police in the Ciutat Vella district, said: “They
always had a plan and they carried it out to the letter.

“If anyone came across them on a landing they did not arouse any suspicion.
Their appearance was impeccable, and both wore expensive watches.”

They had kept a careful look out for interruptions, faking mobile phone
calls if anyone noticed them, before forcing entry to offices with tools
hidden in a briefcase.

The OAP burglars were eventually arrested after they were caught on CCTV
cameras. The two men, one wearing a blue Lacoste polo shirt, and the other a
shirt and navy blue blazer, were filmed searching through cupboards and
drawers, and unplugging computers.

Cops launched ‘Operation Old Boy’ after viewing the footage which led to the
arrest of the first man during an actual robbery in July. The second man was
arrested at home a week later.

They have been released on bail of 4,000 EUR (3,580 GBP), reflecting the
fact that none of the crimes involved violence, but face multiple charges of
burglary.