A good Samaritan who found over 1,000 GBP in cash in a rucksack has handed
it over to police on the Spanish island of Majorca.

The incident was reported in the city of La Palma, capital of the Balearic
island of Majorca off the east coast of Spain.

Local police described their surprise when a man arrived at the station to
hand in a rucksack containing 1,200 EUR (1,077 GBP) in cash.

They shared a photo on social media showing a brown and green rucksack with
a wad of green 100-EUR (89-GBP) banknotes spread out next to it. 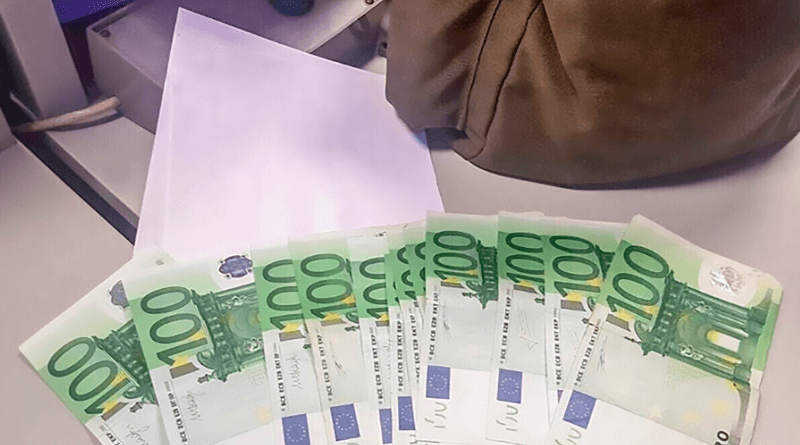 They wrote a post with the photo saying: “The applause of the day goes to
the committed citizen who handed in this rucksack which contained, among
other items, an important quantity of money.

“It will remain in custody of lost property until the owner comes to claim
it.”

According to police, the rucksack and everything inside it will be held in
the Lost Property Office for a period of up to two years.  If nobody has
claimed it, the items and the money would be handed over to the original
finder.

Maybe there is something in the water, as there has been various cases of
citizens of La Palma carrying out admirable acts of honesty.

In 2017 an Algerian waiter from a local kebab shop, Lahouari Saidani, hit
the headlines and became a local hero when he handed in a bag containing a
whopping 77,000 EUR (691,000 GBP) in cash and cheques.

However not all social media users applauded the honesty of this latest act
of honesty. One user wrote: “One can be good in life, but that’s just being
backwards!”

Another wrote: “That rucksack is going to have more friends than a
doughnut!”

There has been no further information as to whether anybody has come to
claim the rucksack.