Around 2,500 people in eastern Spain have been evacuated from their homes
after wildfires destroyed over 1,000 hectares of woodland.

The forest fires broke out near the town of Llutxent in the county of Vall
d’Albaida in the eastern Spanish region of Valencia.

According to a preliminary investigation, over 1,000 hectares (2,471 acres)
were destroyed after lightning struck the area.

Jose Maria Angel, the general director of the Valencian Agency for Security
and Response to Emergencies, said that firefighters are working in
“terrible” conditions due to the strong winds and high temperatures. 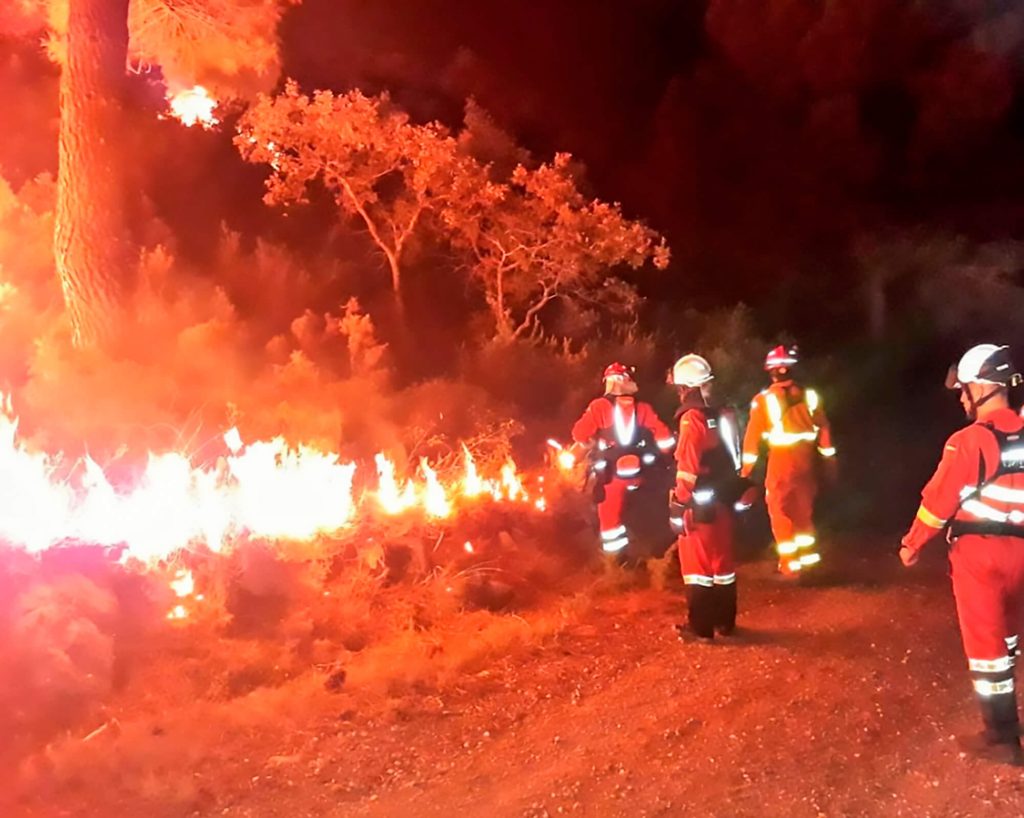 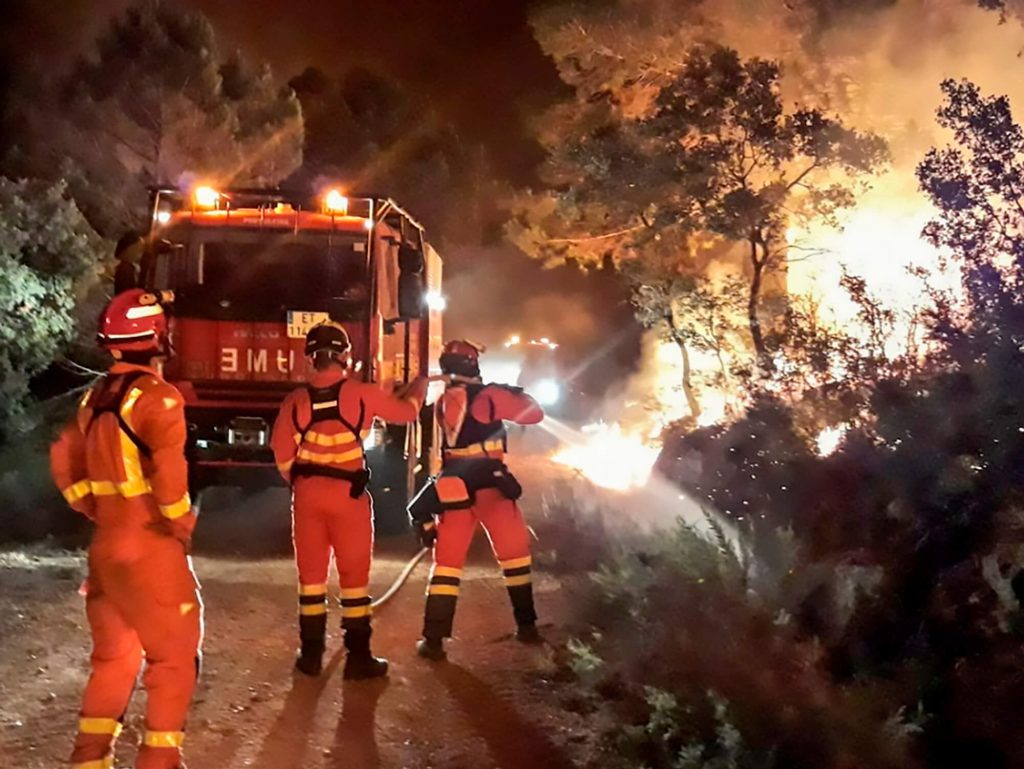 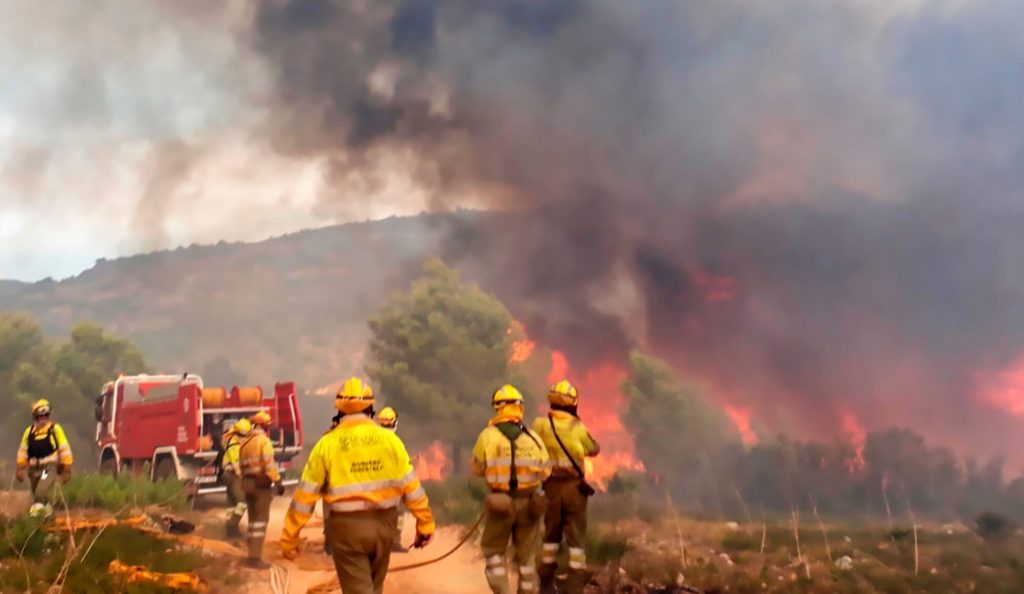 Firefighters were also limited to combating the blaze by air due to the
hard-to-reach location of the forest fires.

According to reports, 21 planes and helicopters were working through the
night since first arriving on the scene at 7.10pm.

Jose Maria Angel also confirmed that around 2,500 people have been evacuated
from the residential areas of La Drova, Montesol and Montepino as a
preventative measure.

The areas are also popular with tourists who rent holiday homes there. Many
visitors were initially evacuated to a sports centre in Gandia, according to
local media.

Eight fire brigades have been dispatched to the threatened towns while the
Military Emergencies Unit committed 120 personnel and 40 vehicles to assist
with the operation.

It is estimated that 11 separate fires were burning in the Valencia region,
which has been experiencing extremely high summer temperatures.