The famous Diego Velazquez masterpiece Las Meninas has been subjected to
high-tech testing to try to prove if it really was a snapshot in time. 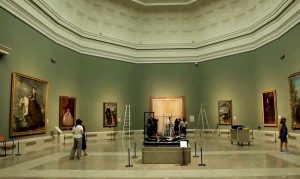 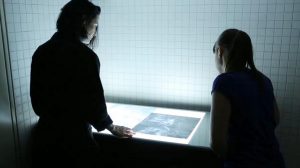 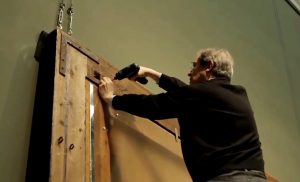 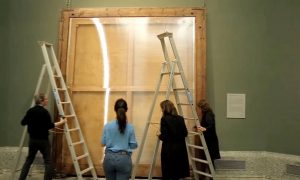 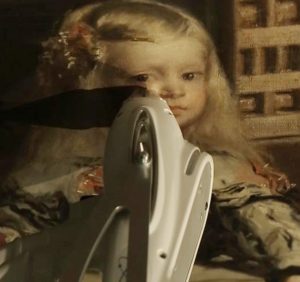 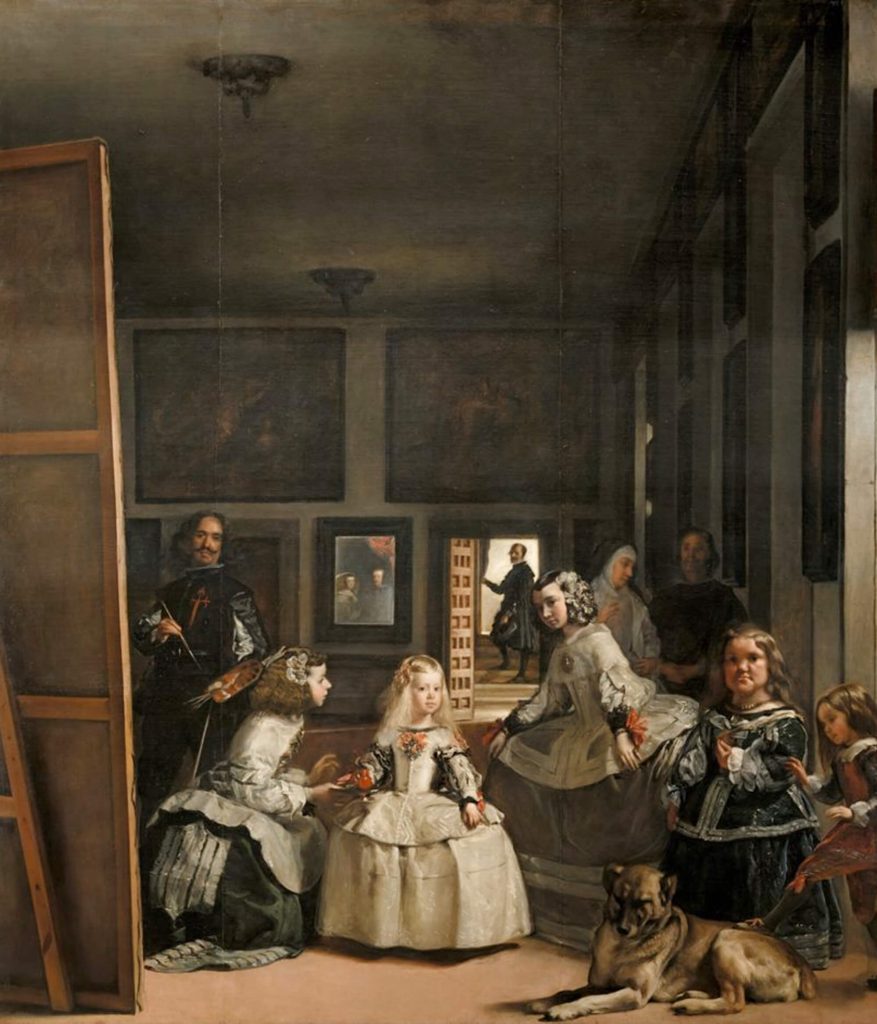 It shows one of the rooms of the Royal Palace in Madrid during the reign of
King Philip IV with a young Margaret Theresa of Spain surrounded by her
maids of honour, chaperone, bodyguard and two dwarfs together with a dog.

In the background, a mirror captures an image of the painter Velazquez
himself, with many art experts suggesting that this indicates it was painted
in  a single sitting. However some of the many tests including infrared
examination indicate that the painting was frequently altered as the artist
attempted to perfect it.

It was also damaged by a fire and partially repainted.

Now scientists have decided to try to piece together how the painting was
created and how the figures were changed, if indeed the infrared analysis is
accurate.

Velazquez was the leading artist of the Spanish Golden Age and created the
painting in 1656 and it is now on display at the El Prado Museum in the
Spanish capital of Madrid.

Because it is so popular with visitors, the tests were carried out over a
five-hour period at night when the museum was closed to visitors.

It includes a chemical pigment analysis as part of a project directed by the
Head of Preservation, Javier Portus, and carried out by experts from the
Technical Documentation and Laboratory Service, which is part of the
restoration area of the museum.

To carry out the test, the artwork had to be removed from the wall and
carefully taken out of its frame. The tests included the pigment analysis,
x-rays and reflectography.

An official statement from the museum said: “(The analysis) revealed that
this is a complex painting and not a spontaneous artwork as it is said in
the myth.”

They added however that they hoped that analysis of the data will help them
to understand more about the “sophisticated creative process.”

Experts also took the opportunity to strengthen the frame of the painting.

Experts have said that the new study was necessary because since the last
test done in 1984, technology had advanced considerably, meaning a lot more
data can now be obtained.