This is the moment a group of immigrants hidden under piles of scrap metal
in the back of a lorry are found and rescued by border guards as they try to
enter Europe.

The startling scenes were recorded by border agents in the port of the city
of Melilla, a southern city in northern Africa. 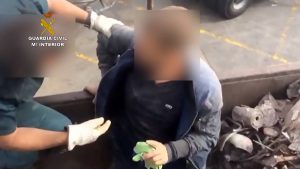 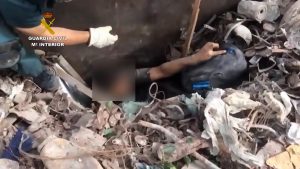 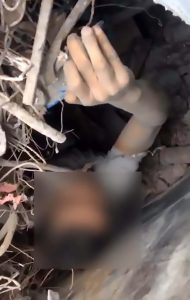 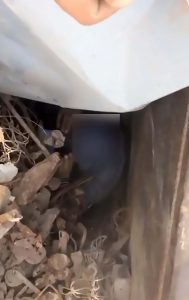 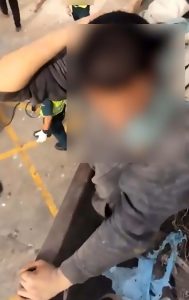 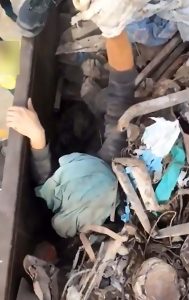 In the video, the border agents can be seen helping immigrants who are
hidden under huge piles of scrap metal on the back of a lorry.

The immigrants, of North African nationality, can be seen holding their
hands out of the mess of scrap metal as the agents pull them out.

Local media are reporting that eight immigrants were found in the back of
the lorry in total.

A Spanish Civil Guard spokesman said the immigrants know the movements and
routes of the lorries carrying scrap metal, ash and cardboard and get into
the vehicles’ cargo when they are parked.

The immigrants reportedly built small nests in the scrap metal to protect
themselves, using doors to protect themselves from the metal.

He added: “This method is very dangerous because of the sharp parts carried
by the lorry as it is scrap metal, as well as it weighing a lot and being
unstable.

“In addition, once they are under the metal they are in a small place that
is very dangerous as they could stay there for hours or even days waiting
until the vehicle is fully loaded and then moved to the ship”.

The Spanish Civil Guard use heart-beat detectors and specialised dogs to
find hidden immigrants hidden in the lorries.

It is reported that even when the immigrants are initially spotted it can
take hours to find the nest where they are hidden as it could be under
kilograms of scrap metal.