A teen lured to the jungle 18 months ago by a suspected sect leader who
police have now arrested has been rescued along with her month-old daughter.

According to local media, the quasi-religious figure calls himself Prince
Gurdjieff but his real name is Felix Steven Manrique and he is believed to
head a sect that predicts the Apocalypse. 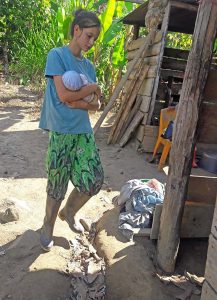 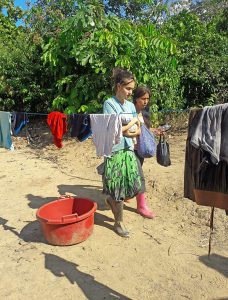 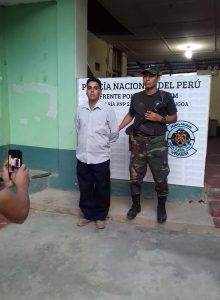 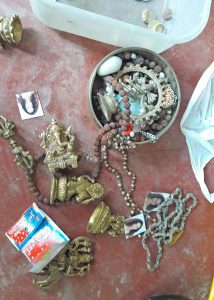 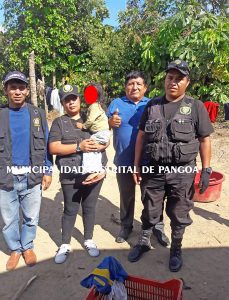 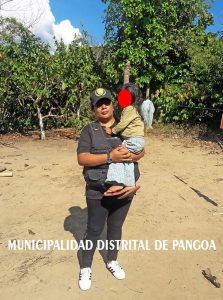 He contacted over 3,000 young women on social media, many underage, and an
investigation was launched when he reportedly tried to recruit a minor from
northern Spain.

He allegedly forced young women to consume Ayahuasca, a potent psychoactive
brew, and have sexual intercourse with him.

In January 2017, when she had just turned 18 years old, Patricia Aguilar was
lured to Peru from her home in Elche in the Spanish province of Alicante.

The teen reportedly stole 6,000 EUR (5,300 GBP) from her parents and
travelled to Spanish capital Madrid before catching a flight to Peruvian
capital Lima.

A year and a half later, Aguilar was found with a one-month-old daughter in
a small house in the jungle of San Martin de Pangoa in the central province
of Satipo.

The notoriously dangerous area is home to drug traffickers and remnants of
the Shining Path terrorist organisation.

Aguilar’s infant is believed to have been fathered by Manrique.

According to reports, Peruvian authorities had trouble identifying the
teenager at first because she appeared so thin and drawn.

At the jungle hideout where Manrique was arrested, Aguilar was rescued along
with two women and four other minors.

A few months ago, Aguilar released several videos claiming that she was in
Peru voluntarily, however family members contended that she was being held
against her will.

After her rescue, a family spokesperson said: “Patricia is in Peru illegally
and we hope that she will be deported, although we do not know what will
happen because of the baby. We hope to bring her back to Spain.”

Manrique is currently being detained in Lima. The investigation is ongoing.