This is the hair-raiding moment a motorcyclist speeds along at 160 mph and
dangerously weaves through traffic before uploading the footage to social
media.

The unnamed speeder has been arrested by police in Lloret de Mar, a town on
the Costa Brava in Spain’s Catalonia region.

The National Police shared footage filmed by the speeder on Twitter that has
been seen by 40,000 people.

According to reports, the motorcyclist uploaded footage of his dangerous
trips to Instagram and bragged about his exploits, which is how local
authorities managed to nab him.

Instagram netizens were outraged by the motorcyclist’s reckless driving and
some users reported him for the filmed incidents.

Police used the suspect’s IP address to match him with official records and
identify him.

When they established that he was the person in the video and owner of the
motorbike, officers swooped. 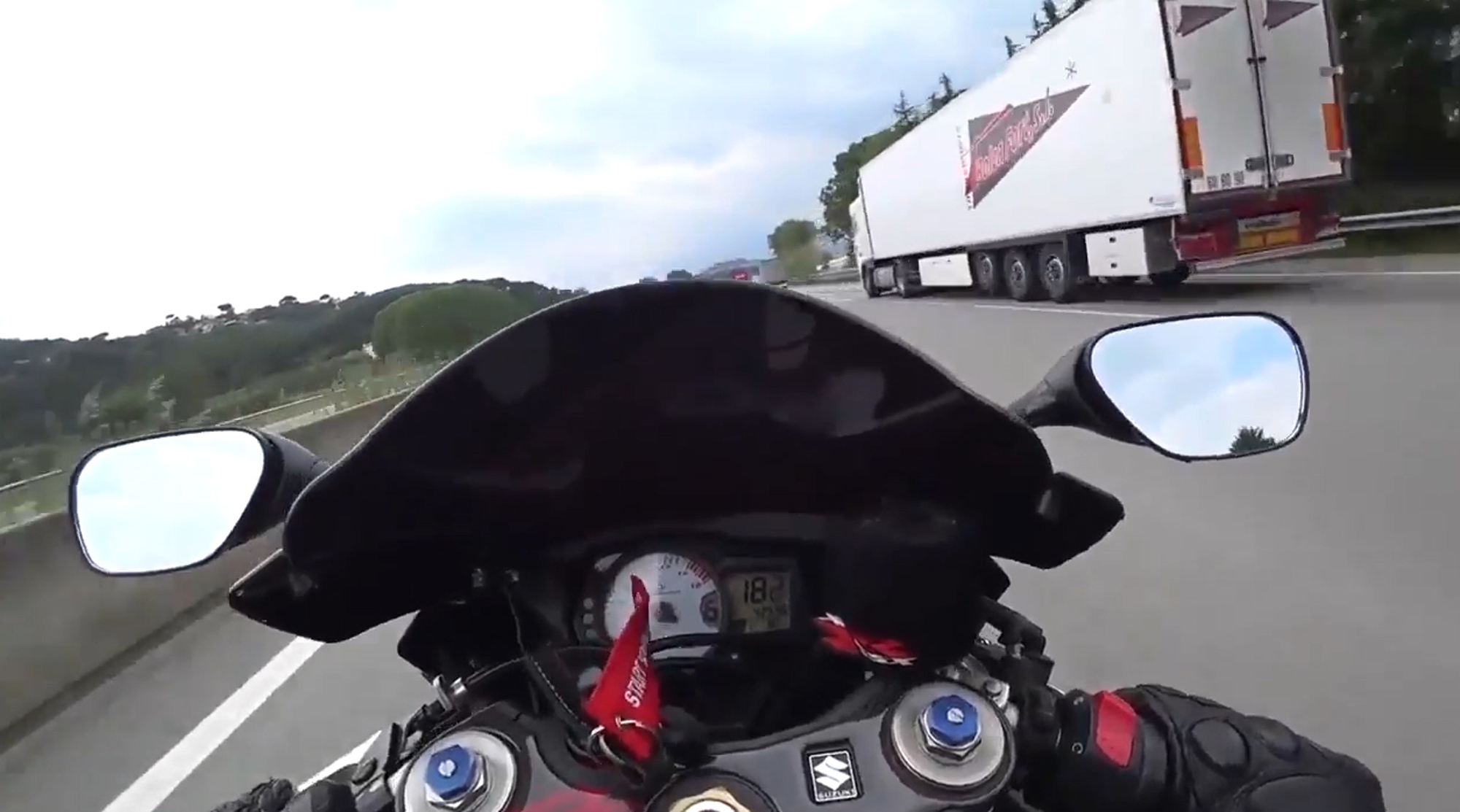 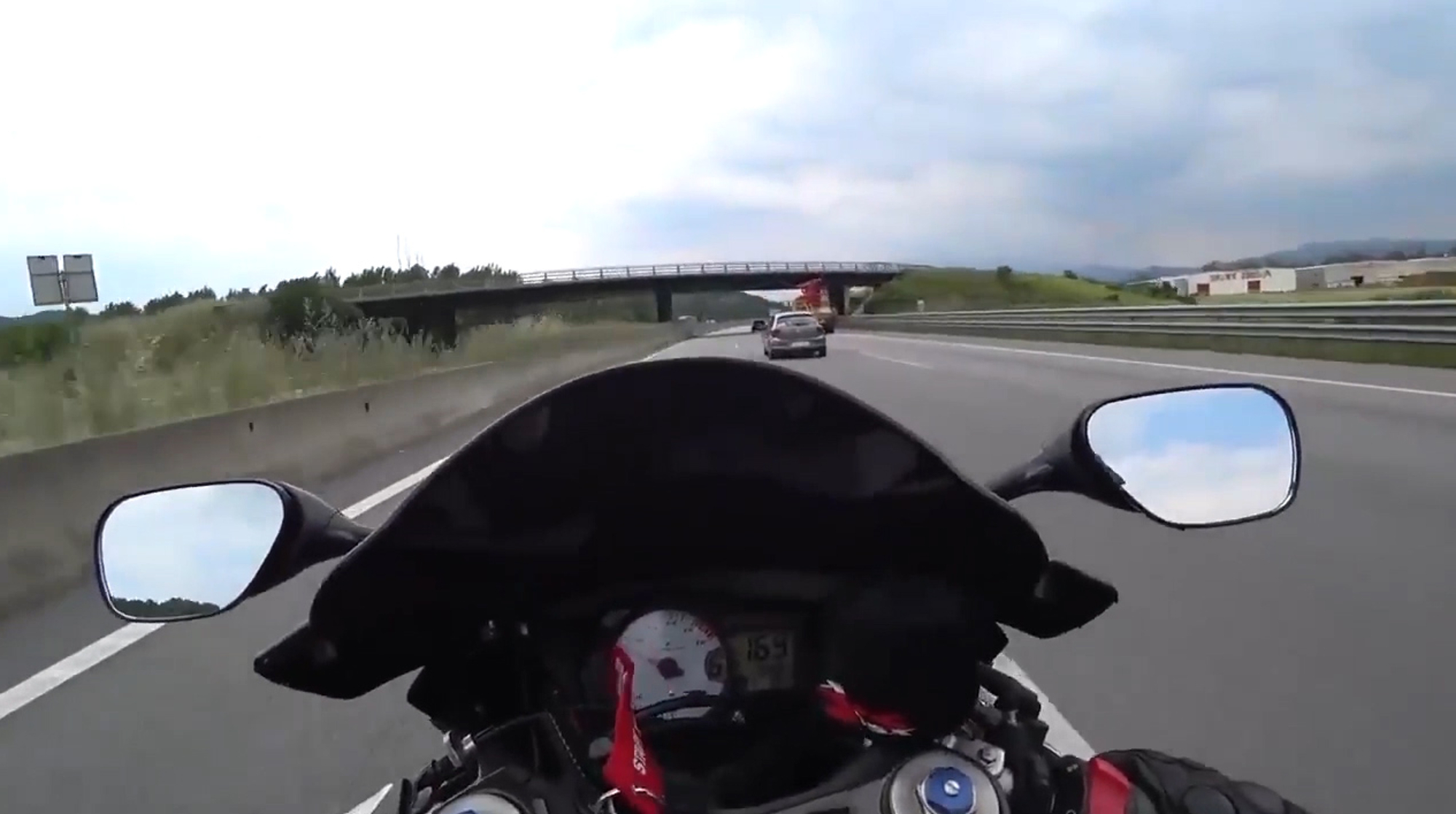 He had also shared content on YouTube and other social networks after
filming his shenanigans with a helmet camera.

According to reports, he had stealth licence plates that prevent many
traffic cameras from recording his number.

In the footage, the motorcyclist brags: “The helmet is sticking to my skull,
I cannot go faster.”

He also filmed himself speeding through built up areas and dangerously
weaving through the traffic in a long tunnel.