A 17-year-old boy with a rare degenerative disease is creating Star
Wars-themed robots with recycled waste that are becoming popular with social
media users and even the Pope.

When he was just four years old, Joan Hidalgo was diagnosed with
ataxia-telangiectasia (AT), also known as Louis-Bar syndrome, a
neurodegenerative disease.

The rare condition, which only affects around 30 people in all of Spain,
affects body coordination and mental development.

Joan is wheelchair-bound and receives loving support from his family at
their home in Sant Cugat del Valles, a town north of Barcelona in Catalonia,
Spain.

His father gave him the idea of creating his own droids made from recyclable
rubbish and the inspirational teen set to work creating over 300 different
models with their own names. 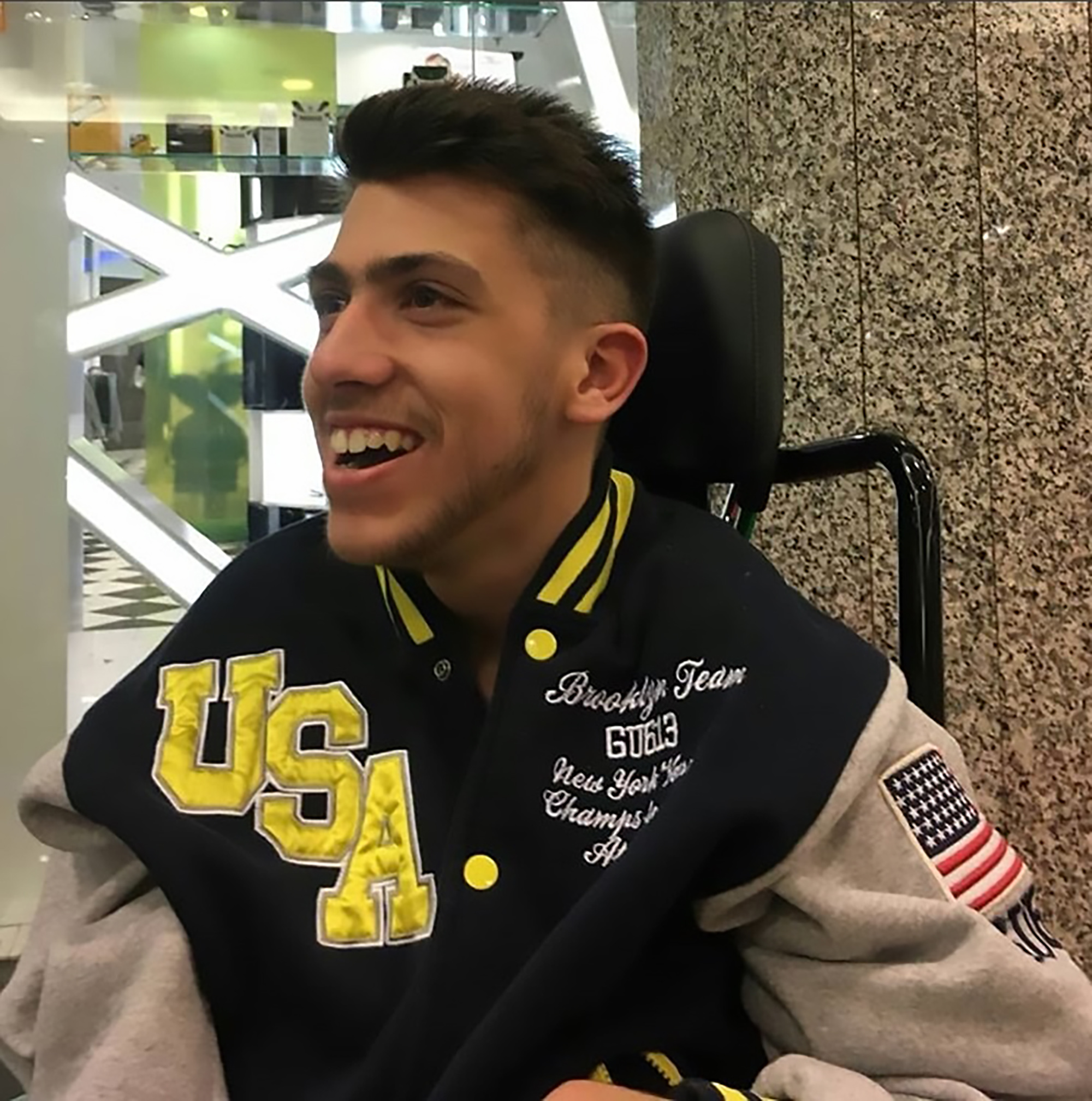 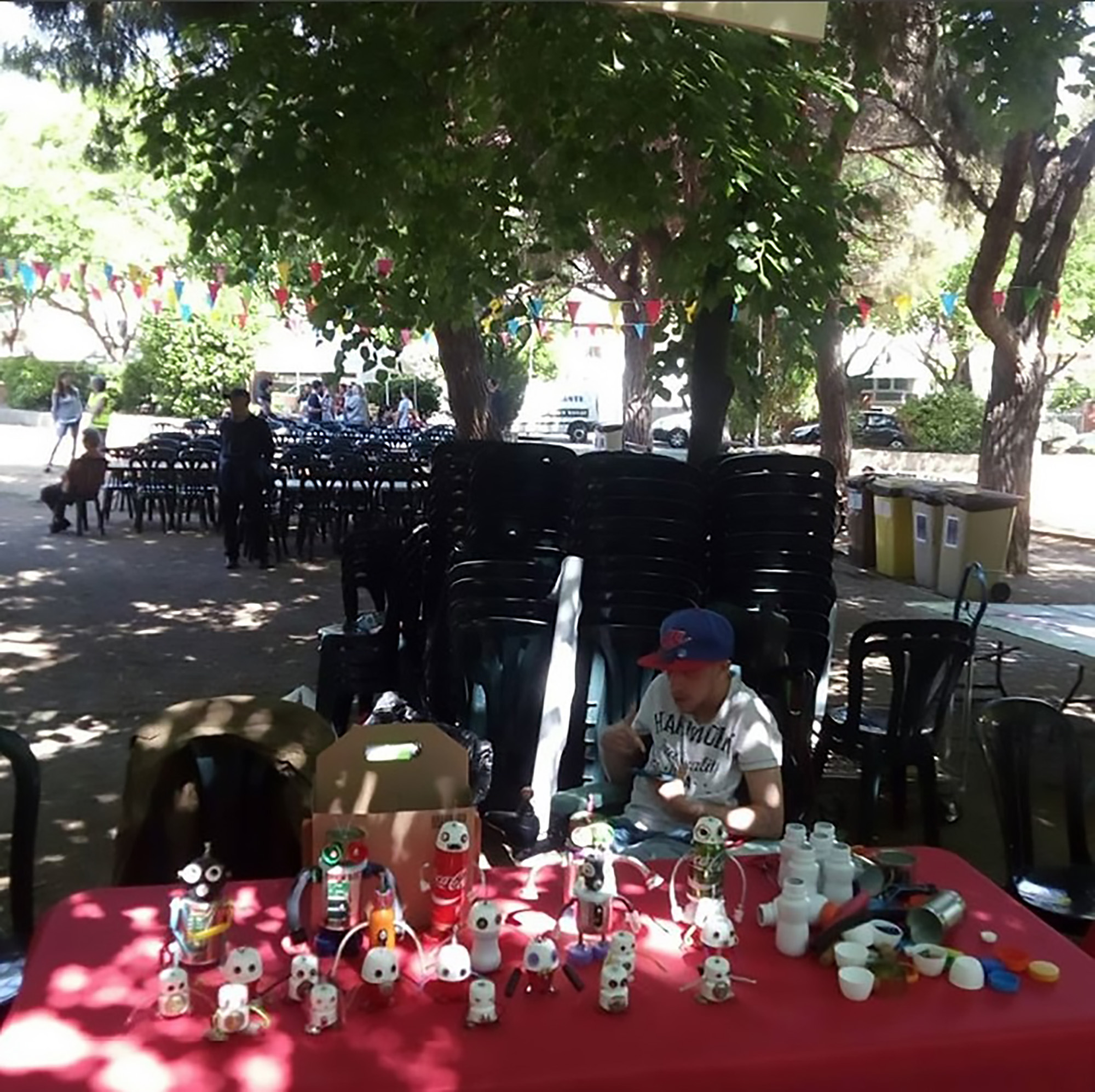 The robots, based on Joan’s love of Star Wars characters, are even
documented in a database with their own photo.

The environmental organisation Ecoembes donates materials to Joan’s family
so that he is able to keep producing the fun droids.

The Itinerarium Foundation in Barcelona heard about Joan’s initiative and
offered him the chance to sell them in a shop for 20 EUR (17.5 GBP) each.

Joan’s droids have even been shown in fairs, and Pope Francis has one at the
Vatican after Joan got to meet the supreme pontiff during a recent trip. 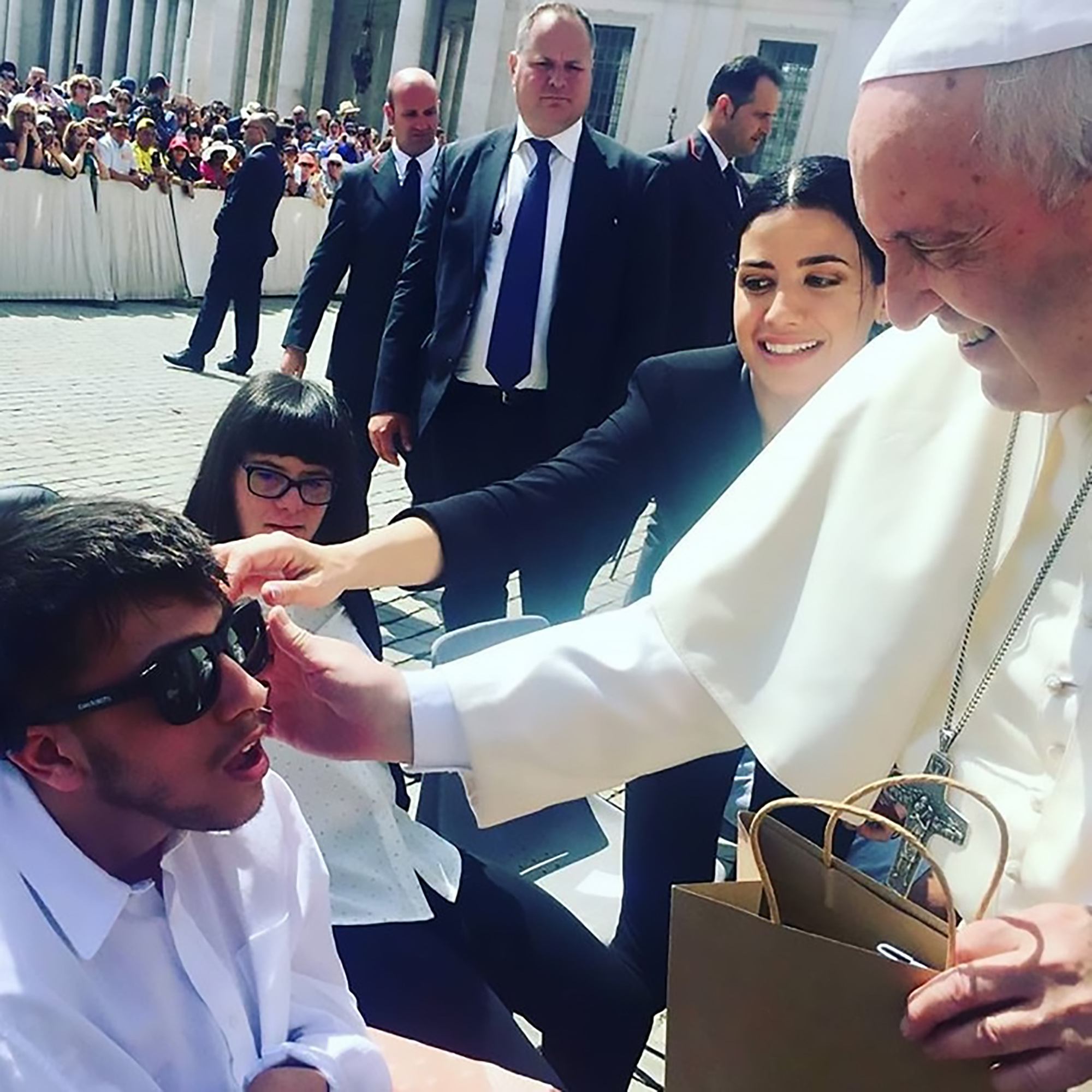 The inspirational teen now has an Instagram profile where he proudly shows
off his creations.