Mister Universe 2003 Manuel Manchado is one of 29 people arrested in a large
anabolic steroids drug bust.

Manchado, a former Mister Universe, is accused of being part of an
organisation that ran three laboratories in Madrid and Valencia and sold
illicit products in gyms. 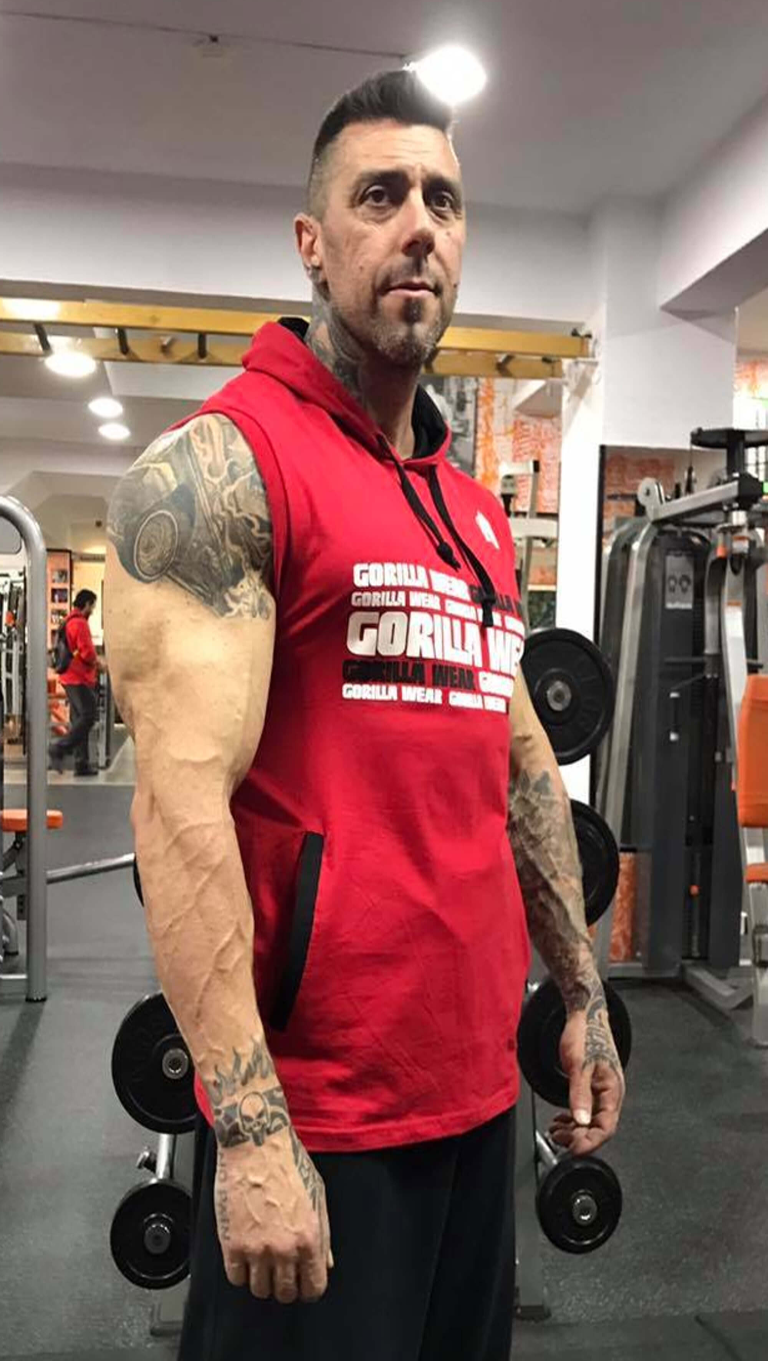 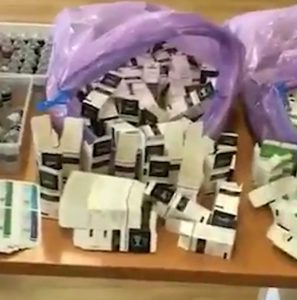 ‘Operation Reappearance’ started one year ago and led to the arrest of 29
suspects, accused of “wholesale” distribution of up to 62 different
substances, many of them intended to increase muscle tone.

Operation head Javier Molinera said that Manchado worked as a “top
salesperson” and was a “hook” to attract clients to the gym he runs in the
Spanish capital.

Manchado was convicted of trafficking illegal substances in 2008 after half
a million doses were seized during an operation in 2004, however he did not
serve any jail time.

On this occasion, Manchado is believed to be one of the organisation’s heads
along with two others who managed the illegal labs, according to local
media.

Along with the three alleged leaders, 21 people were arrested in Madrid,
three in Valencia and two in Malaga.

Most of the suspects are accused of ordering the raw materials, storing the
substances, packaging and distributing them, and finally selling the
finished products under their brand name ‘Spartam’ in gyms.

Products were reportedly distributed domestically and internationally via
the Netherlands.

According to official sources, the five million doses seized by officials
have a value of 50 million EUR (44 million GBP).

A police statement said that the group “flooded the market with Spartam
products”.

Equipment and around 35,000 EUR in cash were also seized as the
investigation continues.