The mayor of Pamplona has caused outrage in Spain by suggesting bullfighting
should be banned from his city’s world-famous running of the bulls festival.

It is estimated that more than a million tourists flock to the San Fermin
festival, which is held annually in the historical city of Pamplona, in
Spain’s northern Navarre Province.

It is perhaps best known for its high octane running-of-the-bulls event,
where six hulking animals are set loose on the streets while nervy runners,
usually wearing traditional white clothes, try to avoid them.

The festival also stages daily bullfights, and Pamplona Mayor Joseba Asiron
has sparked controversy by saying: “Looking to the future, nobody images a
leisurely activity based on animal suffering.”

Asiron, who was elected to office in 2015, has presided over the popular
event for the past three years, taking his seat in the bullring like all
mayors before him.

However, the 56-year-old envisages a time when bullfights will no longer
feature at the festival of San Fermin. 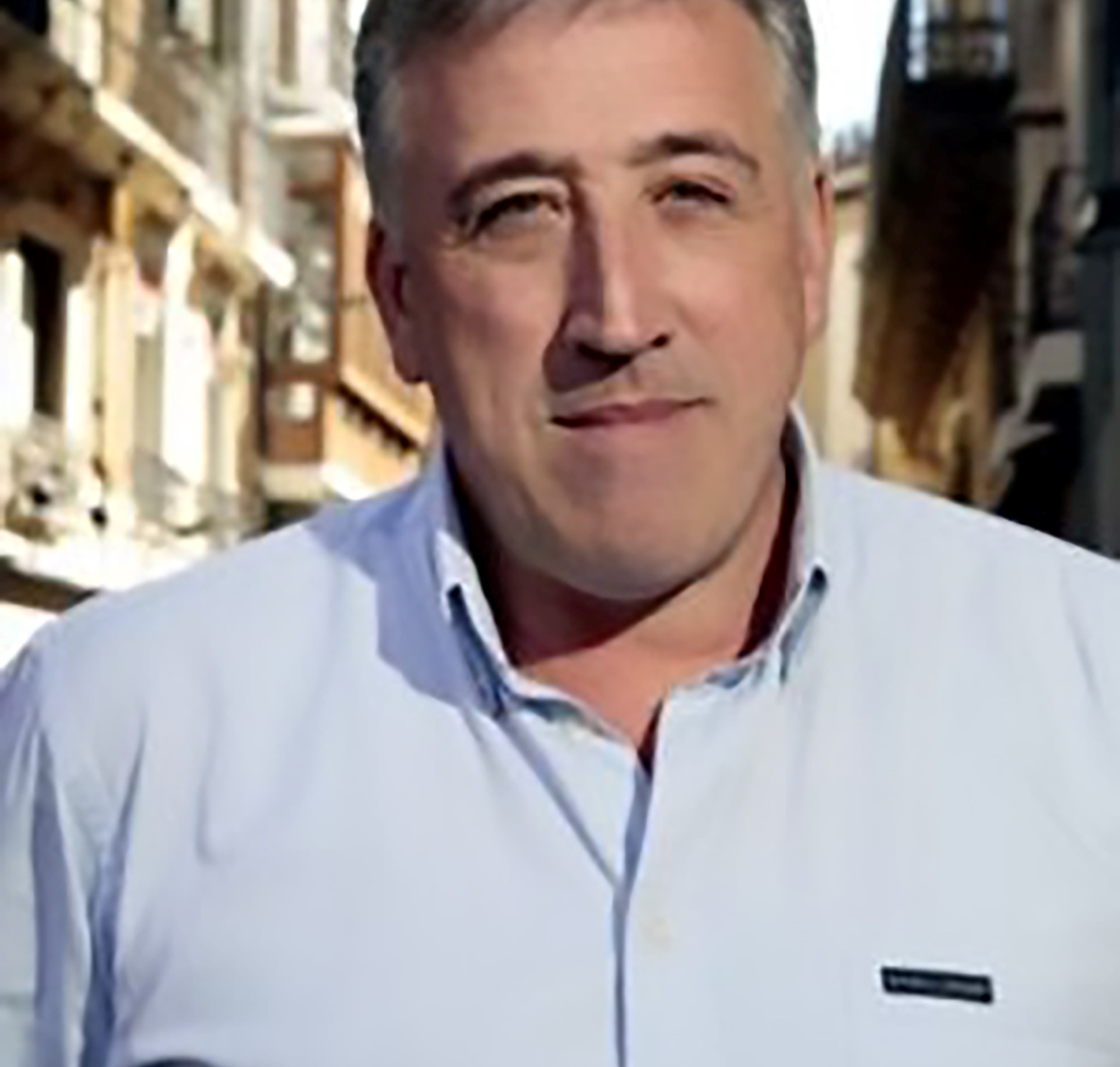 He said: “I cannot imagine the festival without bulls, but I do see a time
when there will be no bullfights.”

Asiron added: “Public opinion is becoming clearer about it.”

The official defends the city’s running of the bulls, saying: “It has a
unique identity.”

However, traditionalists were outraged by the mayor’s comments. One farmer
told local media: “In no case will it ever be possible to stage the festival
in Pamplona without bullfights.”

While the mayor “greatly respects” their view, he said that it is “very
evident” that the “social debate is growing”.