A task force of 40 police officers have taken part in a clean-up operation
in tourist resort Majorca in a bid to tackle prostitution and street
drinking.

The huge operation took place on Thursday and Friday last week on the
beachfront of Palma de Majorca, the capital of the Balearic Island off the
eastern coast of Spain.

During the operation, police officers identified 34 prostitutes, 25 of which
they reported and 2 of which were arrested.

According to local media, one of the prostitutes was arrested in conjunction
with a believed link to a human-trafficking gang, while the other for not
complying with the law.

Many of the prostitutes operating in the area are reportedly illegal
immigrants from Nigeria. 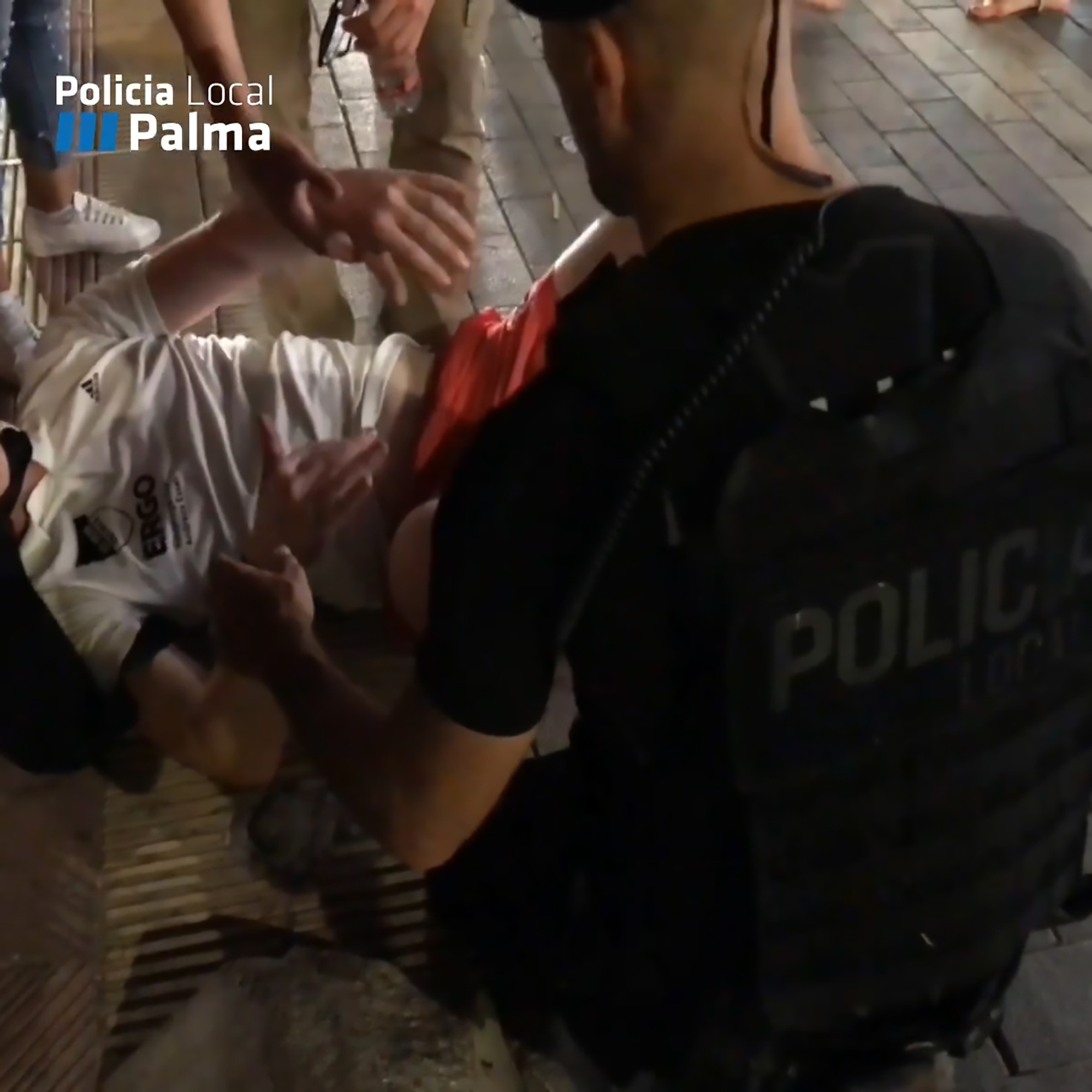 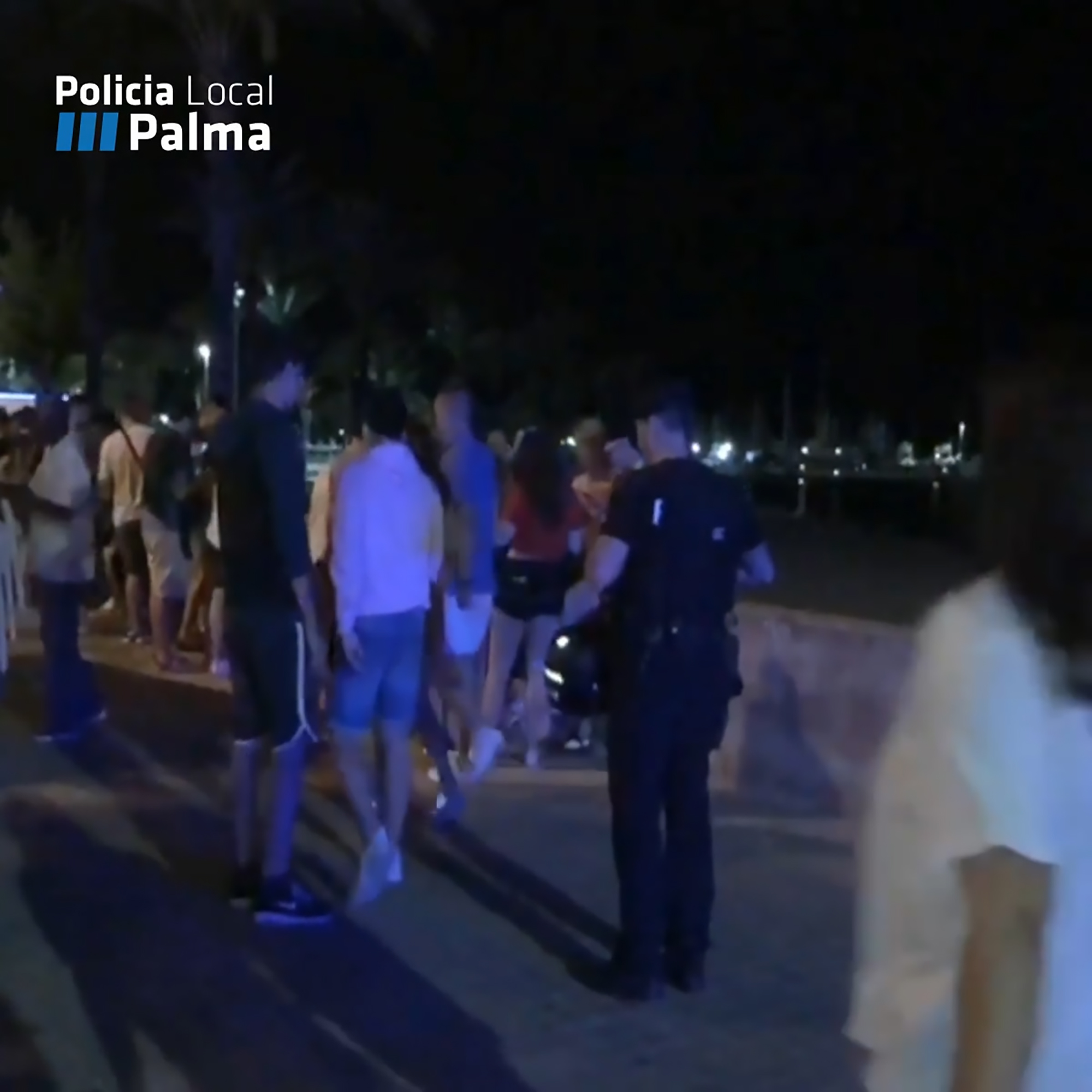 Of the 25 who received warnings, six were for gathering in non-authorised
places, six were for pestering passersby and four were reported for making
obscene gestures.

The officers also cracked down on youths drinking in the street, an activity
which is banned in the city. Eighty-eight reports were filed, 22 of which
were for fights.

Police say they plan to keep up these controls, which will remain a
permanent procedure in the city.

However social media users have vented their frustration at the news.

One user commented: “Mallorca has turned into a paradise for the mafia and
if this isn’t taken seriously, it will end badly. The thing is they have to
start by finding who send the prostitutes. the problem is they always have
someone important in their pocket.”

One user wrote: “The solution is not to fine them or throw them out, they
are insolvent, if you chuck them out, more will just come. You have to
finish with the people who exploit them, but that won’t be easy.”