Costa del Sol beaches have been descended upon by a plague of jellyfish with
11 tonnes of them being removed by authorities in just three days.

The worrying incident took place in the province of Malaga, in the southern
Spanish region of Andalusia across the coast from the popular tourist
resort.

According to local media, cleaning boats have already collected 11 tonnes of
jellyfish from on both the eastern and western coasts of the province.

Even bathers have reportedly been helping to remove the jellyfish. 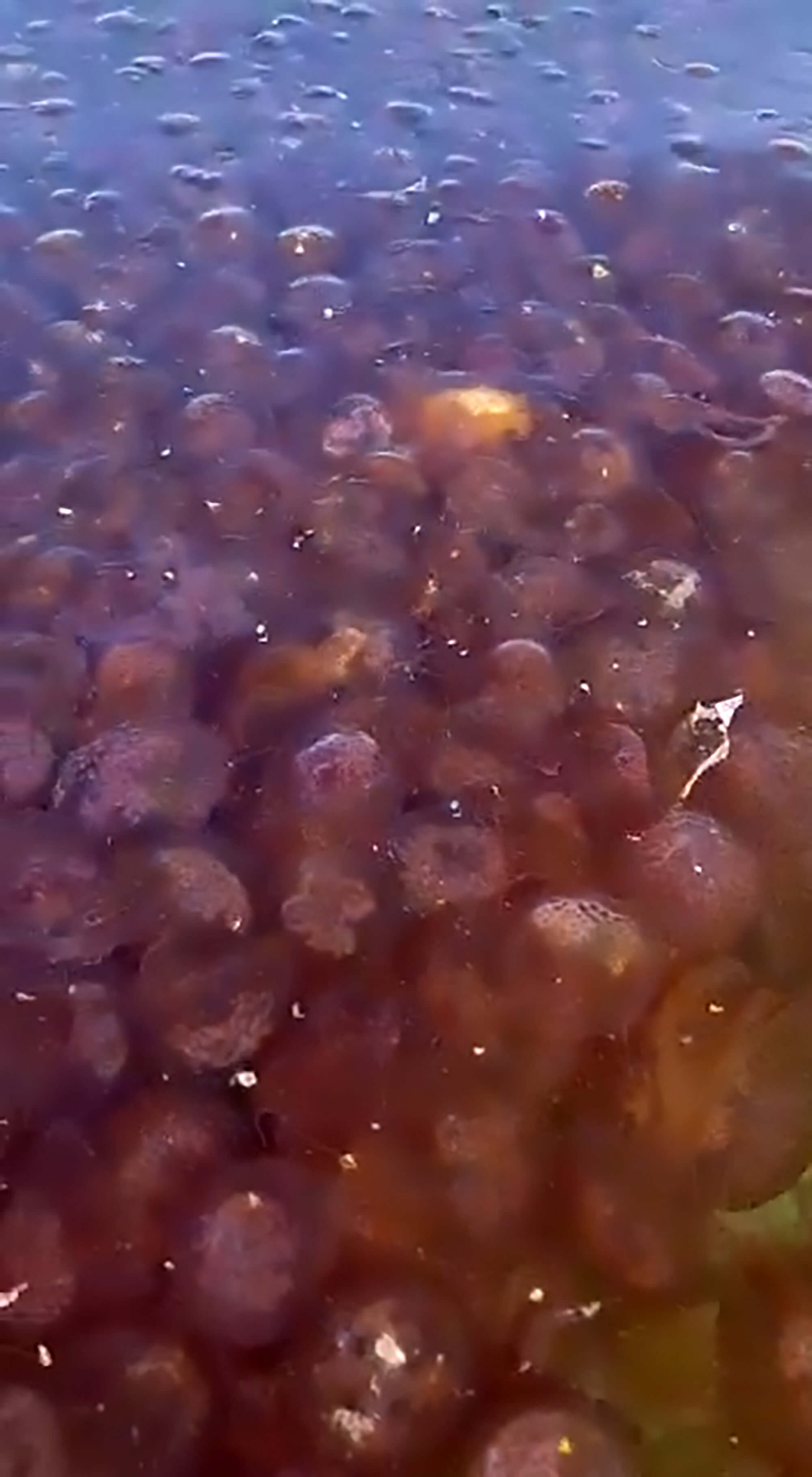 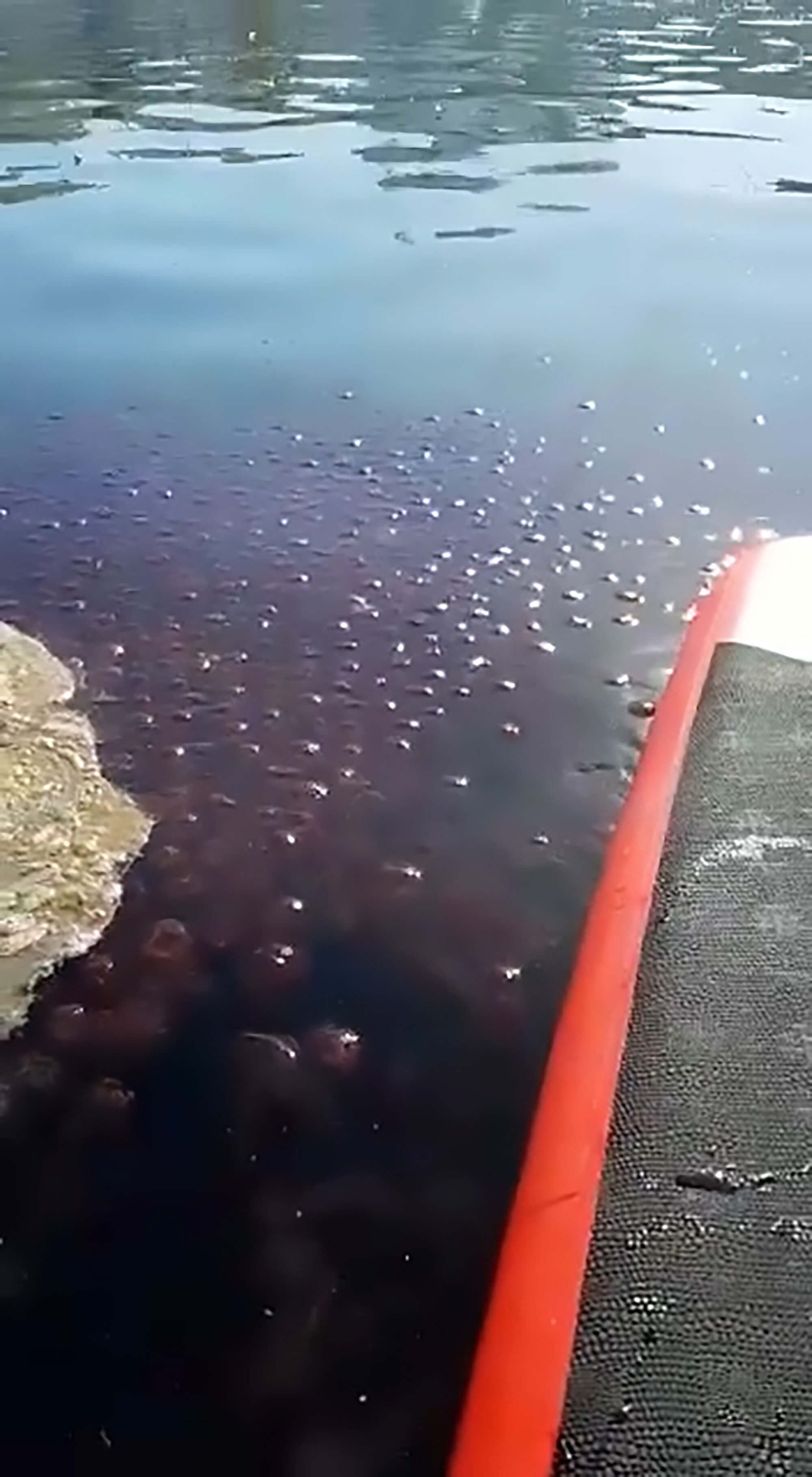 According to local authorities, the jellyfish species belongs to Pelagia
Noctiluca, one of the most common in the Mediterranean Sea in that area.

Although this jellyfish’s sting is not fatal it is said to be painful and
cause inflammation. It is recommended to wash the injury with salt water and
notify the lifeguards at the beach.

A video shared by a man in a kayak shows him sliding over the impressive
mass of jellyfish.

He says: “This is ridiculous. They don’t fit on top of each other.”

Organisation Aula del Mar (Sea Classroom) confirmed that this is the largest
presence of jellyfish since 2012. Another plague took place in 2015, but
with nowhere near as many jellyfish.

Aula del Mal coordinate a mobile phone app called Infomedusa (Info
Jellyfish), to warn people about the presence of jellyfish near the beaches.

The yellow flag has been raised on the affected beaches over the weekend,
meaning bathers should take precaution.

Organisation Oceana previously spoke out about the plagues of jellyfish,
attributing them to over-fishing of their natural predators, pollution and
rising temperatures of the water due to climate-change.

Although scientists who evaluated the existing evidence in 2012 found that
there was a lack of information as jellyfish are very hard to study and
suggested long-term data collection to back up any assertions.